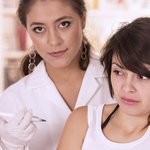 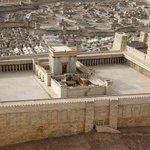 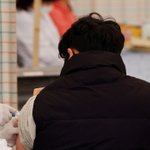 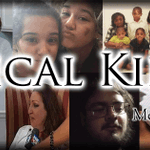 By Jeremiah Keenan
The Federalist

For the past 11 months, Robert Hoogland, a father in Surrey, British Columbia, has been forced to watch as his 14 year-old daughter was “destroyed and sterilized” by court-ordered testosterone injections. After losing his legal appeal to stop the process in January, Rob (previously anonymized as “Clark” or “CD”) is making a desperate attempt to bring his case into the courts of public opinion, even though it breaks a court order demanding his silence about the case.

“I had a perfectly healthy child a year ago, and that perfectly healthy child has been altered and destroyed for absolutely no good reason,” Rob said in an exclusive interview. “She can never go back to being a girl in the healthy body that she should have had. She’s going to forever have a lower voice. She’ll forever have to shave because of facial hair. She won’t be able to have children…”

Rob felt that at the age of 14—when the courts judged his daughter competent to take testosterone without parental consent—she simply did not have the foresight necessary to understand such consequences. Over the course of the past year, Rob has heard his daughter’s voice deepen and crack and watched her begin to grow facial hair.

“Sometimes I just want to scream so that other parents and people will… jump in, understand what’s going on,” Rob said. “There’s a child—and not only mine, but in my case, my child out there having her life ruined,” and yet, Rob felt, “people don’t [even] know.”

Rob’s efforts to raise awareness of his daughter’s plight have come at a high cost. The last time he granted an interview to The Federalist, he was convicted of “family violence” by the BC Supreme Court for his “expressions of rejection of [his daughter’s] gender identity.”

He was also placed under threat of immediate arrest if he was caught referring to his daughter as a girl again.

While a January ruling in the BC Court of Appeal vacated that threat, Rob remains under a strict gag order forbidding him from speaking about his daughter’s case in public and requiring that he “acknowledge and refer to [his daughter] as male” in private.

Read the full article at The Federalist

The Path of Resistance is a Lonely One – Whom do you Fear?

The Coronavirus War On Children

Testimony of German Attorney: Those Responsible for “Corona Scandal” Must be Criminally Prosecuted for Crimes Against Humanity