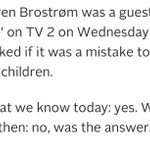 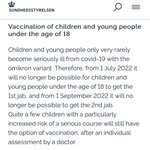 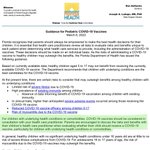 The FBI really better have something "pulverizing" on Trump, because otherwise we've just witnessed one of the dumbest moves in the history of American politics:


Welcome to the Third World

The FBI really better have something "pulverizing" on Trump, because otherwise we've just witnessed one of the dumbest moves in the history of politic...

War is Peace / Freedom is Slavery / Ignorance is Strength. 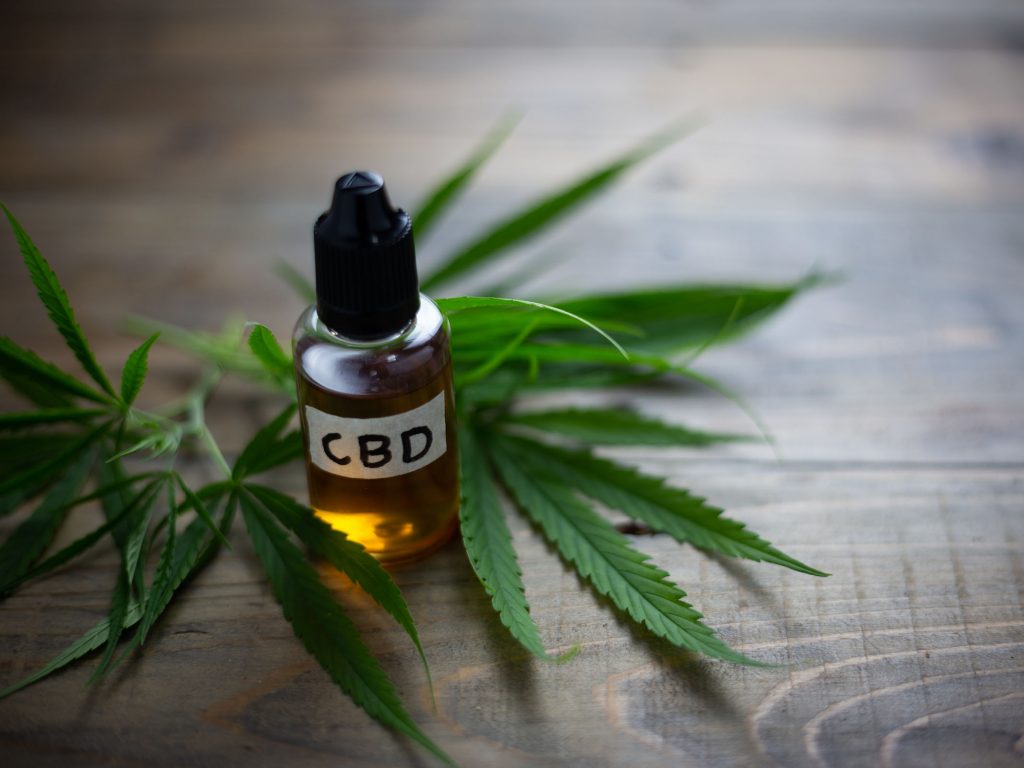 After historically failing to do proper safety testing and regulate the asbestos, tobacco, sunscreen, vaccine, medical device and other industries, the U.S. Food and Drug Administration (FDA) is now targeting cannabidiol or CBD. Despite a search on PubMed revealing 2,414 scientific studies published in respected peer-reviewed journals involving cannabidiol, the FDA is claiming there is little known about how effective they are.
CBD and its associated products are direct competitors to many pharmaceutical drugs such as anti-seizure medication, opioids, sleep aids and others. The plant component has been shown through real-world experience to offer similar, and in many cases, superior benefits over its pharmaceutical counterparts without the potential harms associated with the synthetic drugs.
CNN is reporting:
On Friday, the FDA held its first hearing to assess the safety and efficacy of CBD products.In opening the hearing Dr. Ned Sharpless, acting commissioner of the FDA, said despite the widespread use of such products “critical questions remain about the safety” of these items.
Sharpless pointed out that prior to the passage of last year’s farm bill, which removed hemp as a controlled substance, much of the research into cannabis looked at the plant as a whole, rather than specific components like CBD.”When hemp was removed as a controlled substance, this lack of research, and therefore evidence, to support CBD’s broader use in FDA-regulated products, including in foods and dietary supplements, has resulted in unique complexities for its regulation, including many unanswered questions related to its safety,” he said.Today’s hearing, he said, would inform the agency as it moved forward with determining how to regulate CBD.
Market analysts expect the hemp-derived CBD market alone to hit between $15-20 billion in the next five to six years.