We wonder why Visa would be cheering on our new cashless future. https://www.ac2news.com/2020/11/the-war-on-cash-has-been-ongoing-with-covid-now-an-excuse/ #gold #liberty

In a new video produced by @FreedomWorks, CEI's @KentatCEI and other regulatory experts discuss the transformation of the nation’s rail sector since the Staggers Act, and warn against efforts to undo its reforms. Watch here https://bit.ly/2SU3mqf 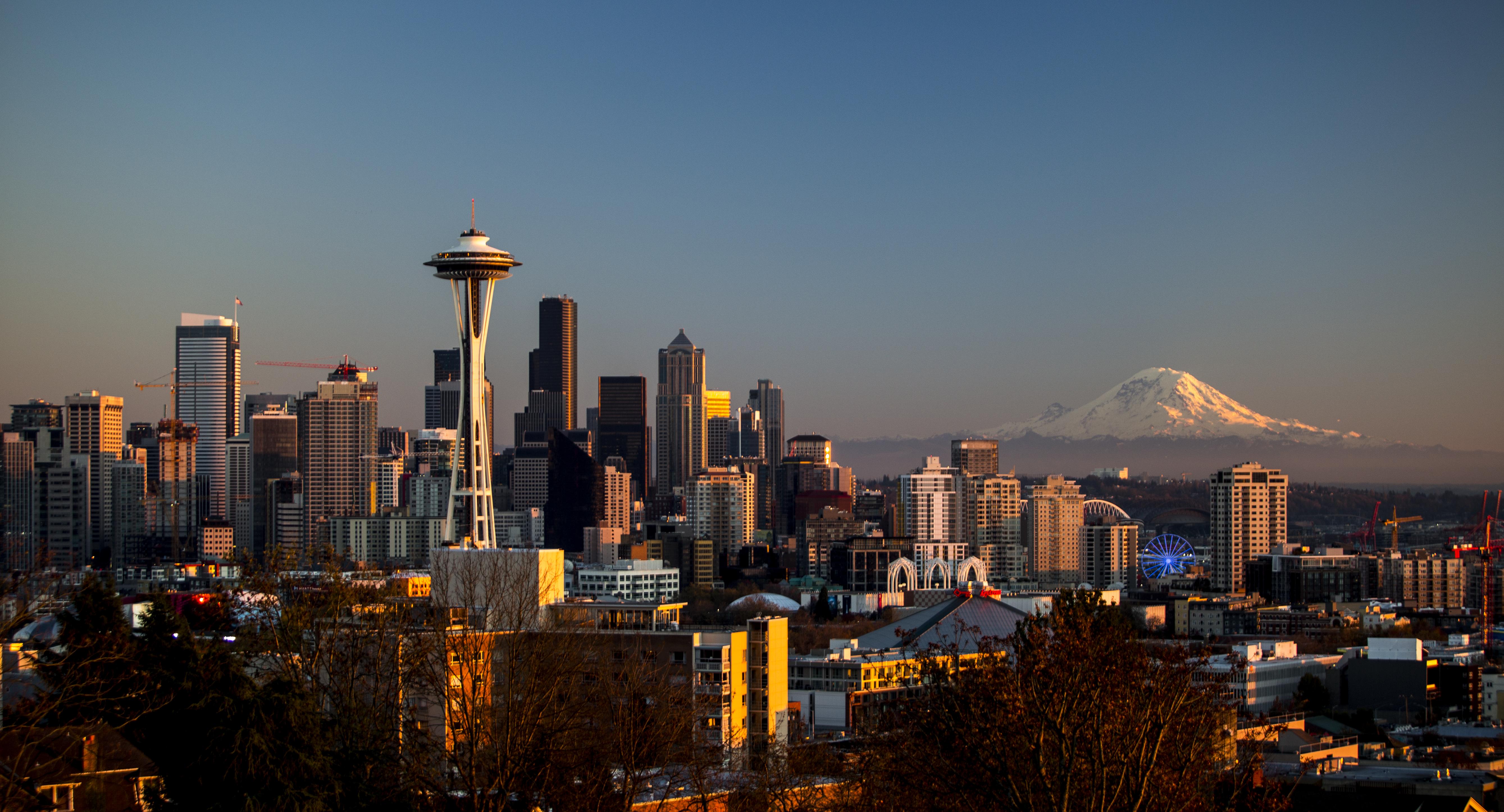 Lastly, the lawsuit states that the city provided concrete barriers, medical supplies, washing and sanitation facilities, portable toilets, lighting and other material support, including the use of Cal Anderson Park to CHOP occupiers, and told police to adopt a “no response” policy wherein officers wouldn’t arrive unless a 9-1-1 caller reported “significant life safety issues.”

In his decision, Judge Thomas S. Zilly of the U.S. District Court for the Western District of Washington wrote, “Plaintiffs plausibly allege that the City’s actions—encouraging CHOP participants to wall off the area and agreeing to a ‘no response’ zone within and near CHOP’s borders—foreseeably placed Plaintiffs in a worse position.”

The Nation: How Hospital Monopolies Broke the Health Care System

liberty aggregatorDecember 4, 2020 at 12:49 am.
Against Crony Capitalism

liberty aggregatorDecember 4, 2020 at 12:23 am.
Against Crony Capitalism

liberty aggregatorDecember 3, 2020 at 2:39 am.
Against Crony Capitalism