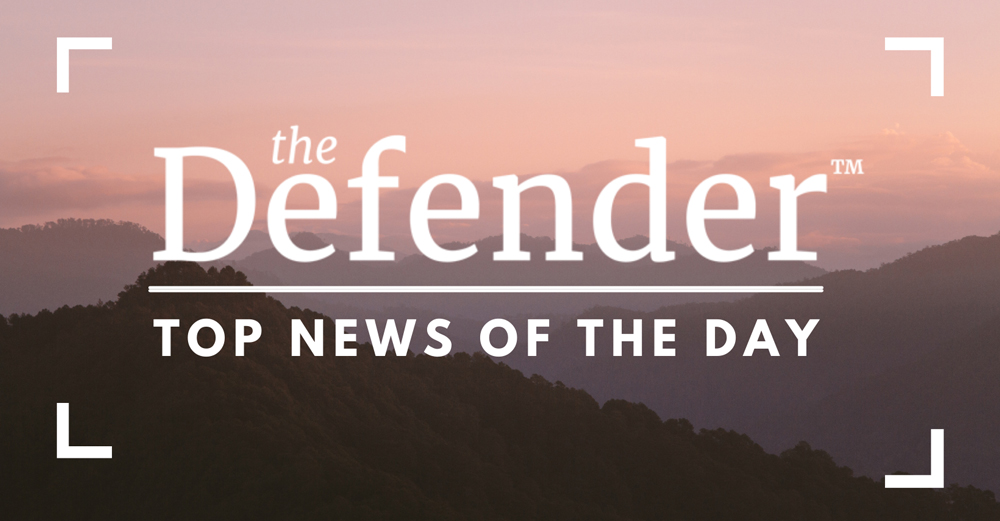 Our strength is built on your support 🙏 CHD's Million $ Match campaign ends tomorrow — every $ you give will be matched by an anonymous donor, up to 1 million. Please consider a donation in ANY amount —> https://bit.ly/3D79HTY 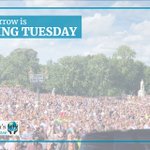 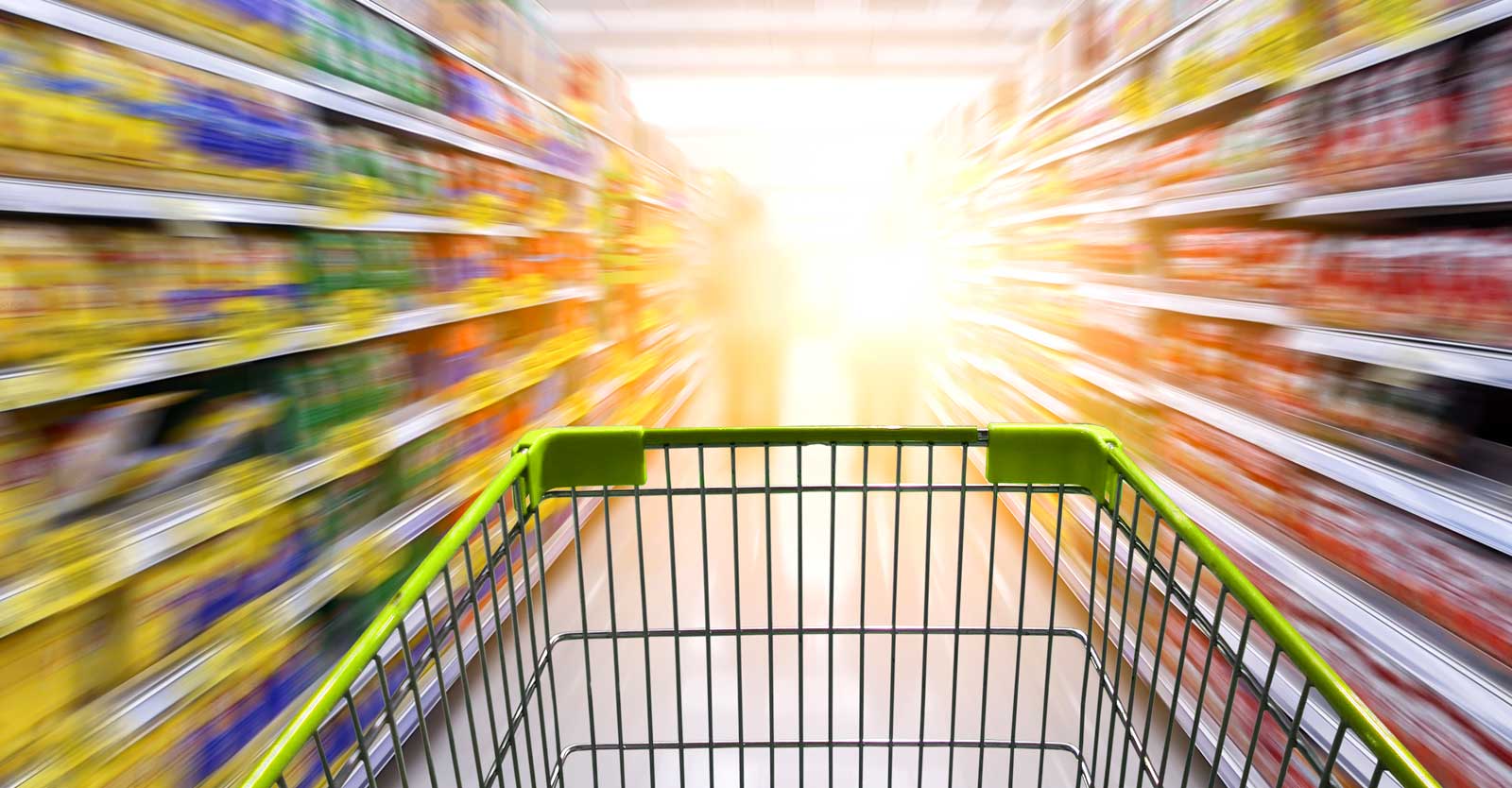 According to a report by Food & Water Watch, "grocery cartels" comprised of corporate monopolies have created a false illusion of consumer choice in a...

WATCH LIVE: Advocacy Lifeline: Laws are being considered that have consequences for our health + freedom. Keep up to date with legislative bills in your state. Mon @ 2:30pm ET // 11:30am PT. TUNE IN --> 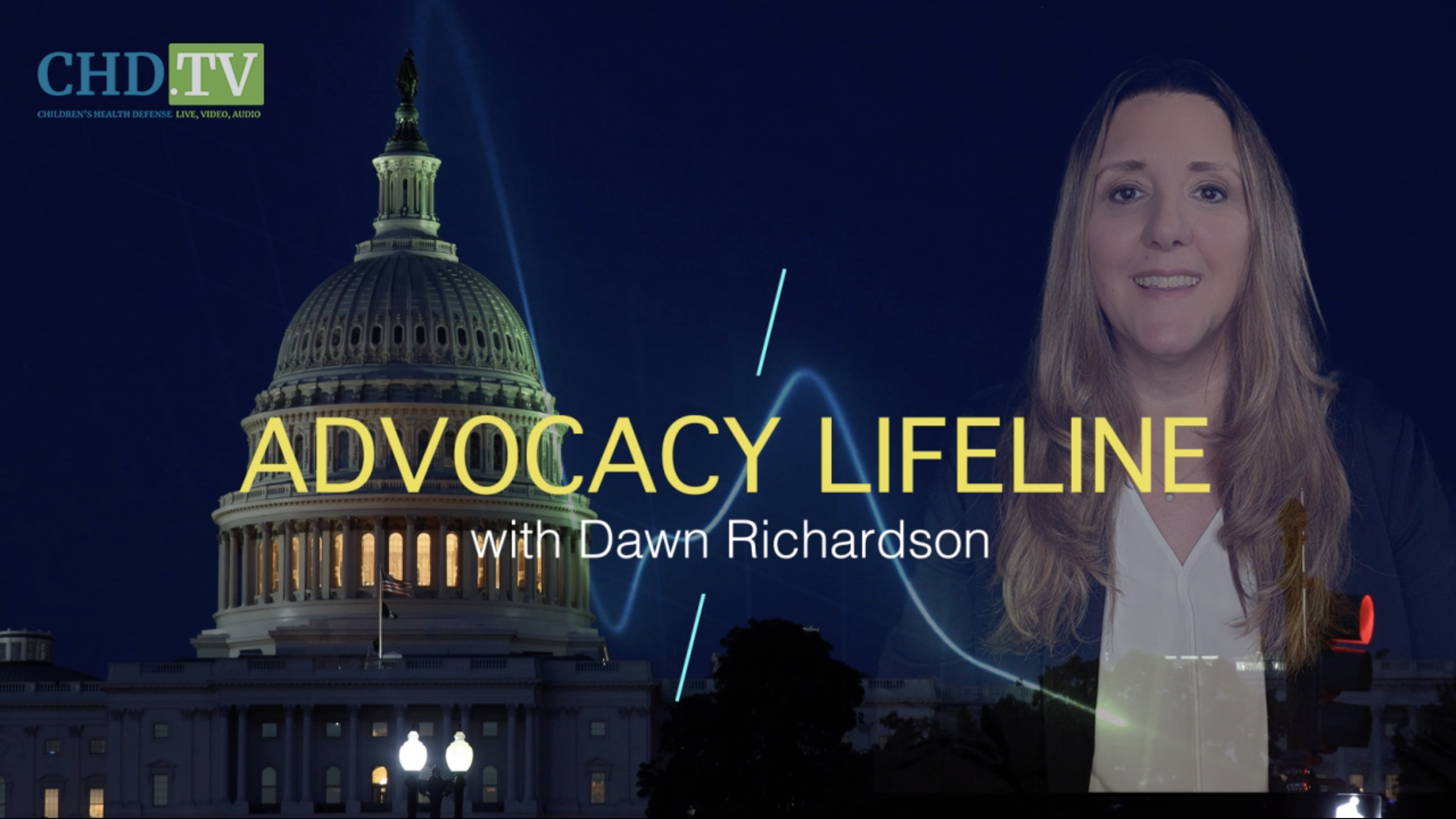 “Reading #TheRealAnthonyFauci, you realize that @RobertKennedyJr has taken ‘open source intelligence’ to a new level. Given his mastery of the material the book is also destined to emerge as a case study in leadership.” — Catherine Austin Fitts @solari_the 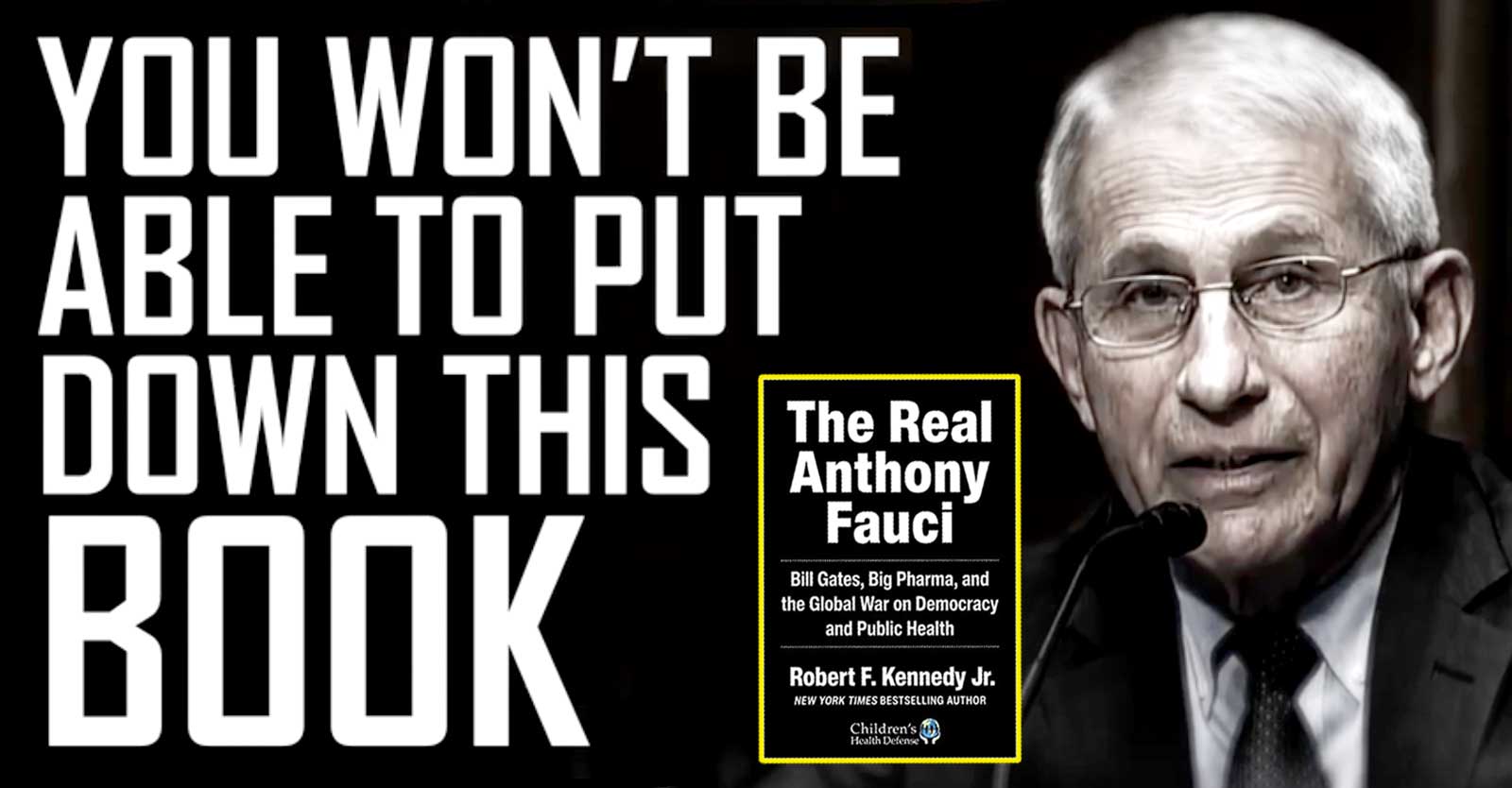 I am a semi-retired 82-year-old MD having graduated at London University, England in 1963. After 7 years working in British hospitals, I took up a family medical practice in New Zealand where I met many new patients for the first time. I first began to observe a difference between the elderly and their then middle-aged children. The elderly had far fewer chronic illnesses until arthritis and cardio-vascular problems developed in their later years. Contrasting this, the next generation tended to develop chronic illnesses in their 40s. Notably, many of those elderly had had full dentures from early adulthood due to the poverty and poor nutrition in the 1920-30 decades. However, their children were exposed to the State-funded school dentistry in the 50-70 decades with extensive dental amalgam fillings. A 1968 Health Department survey indeed confirmed that at that time 21-year-olds had an average of 16 fillings with 15-year-old teenagers having 13. Remarkably, this dropped to an average of 8 within a year following a directive to dental nurses in 1976 to essentially only drill teeth showing actual decay.

Over the following 20 years, I correctly confirmed underlying chronic mercury toxicity in over 800 patients. This was subsequently confirmed by an independent randomized investigation published in 1999. I co-authored a dental mercury association with senile dementia (J. Alz. Dis. 2003).

In association with a colleague I provided a health questionnaire to several hundred mothers and confirmed a significant difference in tonsillitis, glue ear, allergies, asthma and even neurological problems between vaccinated and unvaccinated children.

Over the first 15 years of family medicine I also became disillusioned in the established methods of general practice. I was just fixing symptoms without doing much to prevent illness. This was most noticeable in children. I discovered the immediate benefits of homeopathy using a home kit supplied by a local manufacturer. These tended to be more effective than antibiotics for the common upper respiratory infections and discharging ears. I also started to realize by the late 1980s that these problems frequently developed within weeks of vaccinations. In association with a colleague I provided a health questionnaire to several hundred mothers and confirmed a significant difference in tonsillitis, glue ear, allergies, asthma and even neurological problems between vaccinated and unvaccinated children. By this time, I was also being approached by parents concerned at the risks of vaccination. They tended to either have seen a permanent serious adverse reaction in their first child or seen it in a friend’s child. Autistic children suddenly started to appear in the 1990s and a pediatric colleague at the Cleveland Clinic commented after he had retired 10 years ago, that he never saw a single autistic child in the 1960s but by the late 1980s he was devastated by seeing them on a daily basis.

My daughters were given the standard DPT vaccines in the 70s but following my observations, both mothers decided not to vaccinate their 5 children preferring to help them through the usual childhood infections with vitamin C and homeopathy. They had few problems, all survived and are healthy. One of my Grand-daughters now has a 5-year and a 2-year-old daughter with both appearing remarkably healthy and a joy to their Grandparents. Neither have been vaccinated.

It has been my observation that whilst we have generally been exposed to some increased microwave and other pollution, there has only been one obvious change in children’s environments during the past 40 years that could medically explain the real pandemic of their chronic multi-faceted ill-health. This has to be the inordinate increase in vaccines together with previously excessive mercury and a now aluminum adjuvants at levels that far exceed normally permitted levels.

Exclusive: Forced to Get Vaccine to Remain on Lung Transplant List, 49-Year-Old Who Survived COVID Dies After Second Moderna Shot

RFK, Jr. Tells The New American: Fauci Has ‘Dark History’ That Must Be Exposed

Exclusive: 49-Year-Old Who Survived COVID Forced to Get Vaccine to Remain on Lung Transplant List, Dies After Second Moderna Shot

RFK, Jr. in Milan: Under Global Capitalism, There Are Only Two Classes — the Elite and Everyone Else