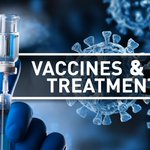 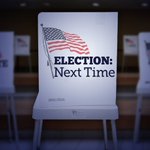 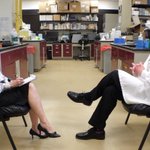 California Dreaming has turned into California Leaving. So many people are fleeing from California. So much so that it could impact their seats in Congress. We examine the mass exodus and Will Witt’s documentary tracking it.
———
Full Measure is a weekly Sunday news program focusing on investigative, original and accountability reporting. The host is Sharyl Attkisson, five-time Emmy Award winner and recipient of the Edward R. Murrow award for investigative reporting. She is backed by a team of award winning journalists.