What have YOU learned? Inquiring minds want to know ... 📖 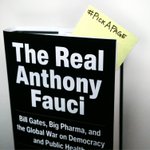 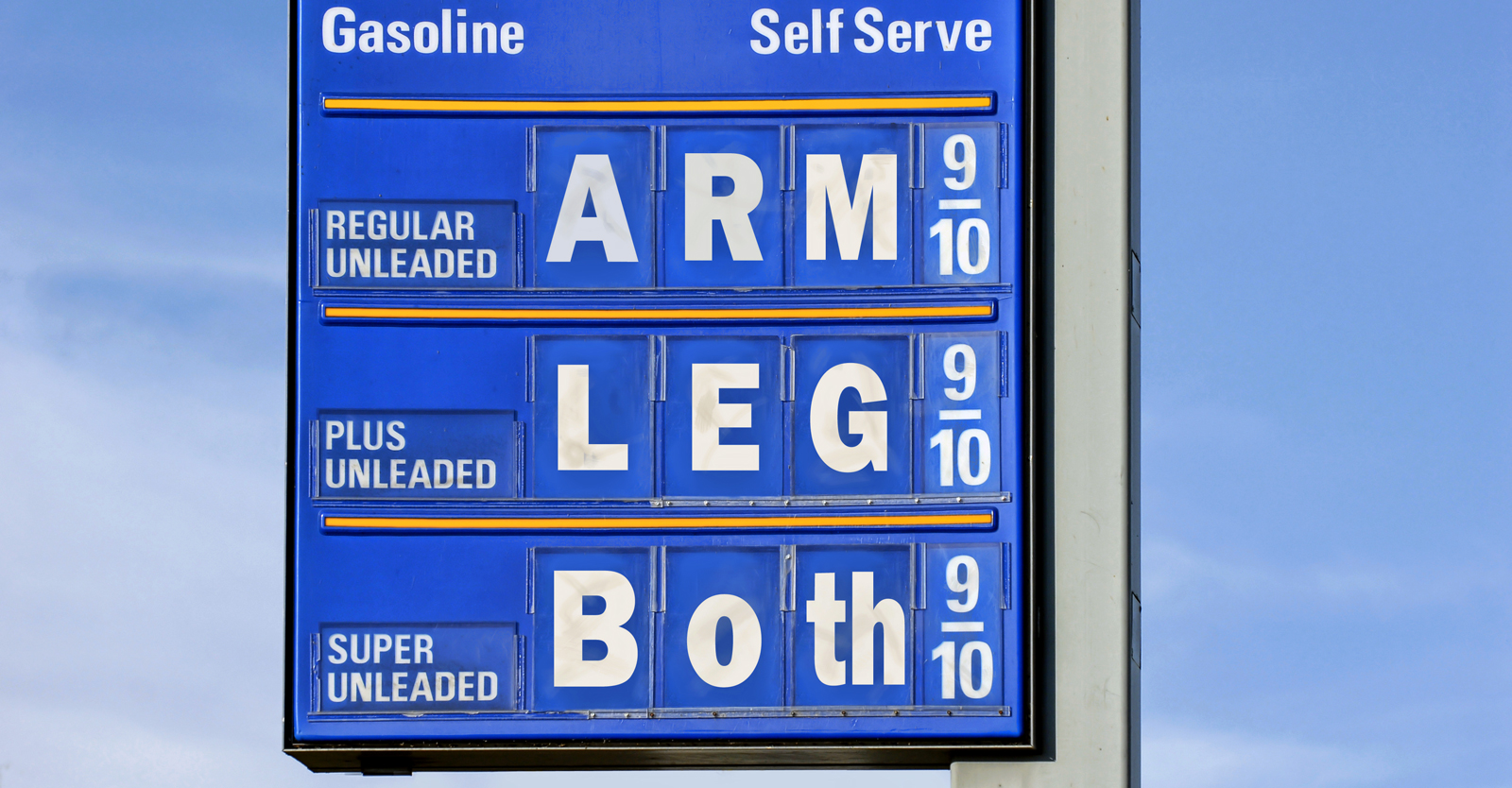 "Americans looking for someone to blame for the pain they experience at the pump need look no further than the wealthy oil and gas company executives ... 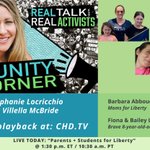 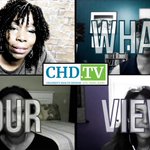 The Children’s Health Defense team has pulled together these resources to help you make informed decisions about the flu vaccine in order to protect you and your family from harm. For instance, mercury is a neurotoxin and contained in some flu vaccines. It has been linked to neurodevelopmental disorders and many diseases. Please download and copy or print the flu brochure below to share with your family, friends, doctors and community leaders.

Flu Shots During Pregnancy: Cause for Concern –  Cathy Isaacs was pregnant with twins when against her better judgement her doctor convinced her to get a flu vaccine. Immediately after receiving the vaccine Cathy began miscarrying.  She lost her son. Her daughter was vaccine-injured and subsequently diagnosed with Autism. Watch Cathy tell her story.

Thimerosal in the Flu Vaccination Supply

Flu vaccine supply is produced by private manufacturers, so the supply depends on them. The vaccine manufacturers originally projected that as many as 163 million to 168 million doses of injectable flu vaccine (i.e., inactivated and recombinant flu vaccines.) Approximately 33- 34 million of those vaccines will contain thimerosal. ( CDC Vaccine Supply and Distribution)

*NR = not relevant (does not contain thimerosal).

In 2004, the Environmental Protection Agency (EPA) estimated that one in every six women has mercury blood levels that could pose a risk to an unborn child.

Mercury rapidly crosses the placenta and accumulates in the fetus at higher levels than in the mother. Two studies in 2012 showed that a mother’s mercury exposure is linked to attention problems in her children.

Scientific studies have documented that ethylmercury used in vaccines crosses into the infant brain and could impact critical stages of brain development.

It is inconsistent to recommend vaccines containing ethylmercury when also counseling pregnant women to avoid seafood high in methylmercury due to the known harmful effects mercury can have on the developing fetus.

An Australian study found one in every 110 children under the age of 5 had convulsions following vaccination with the FLUVAX H1N1 vaccine in 2009.

Additional research found a spike in cases of narcolepsy in children associated with the H1N1 vaccine.

The Food and Drug Administration (FDA) warns pregnant women and young children not to eat fish containing high levels of methylmercury. Yet the Centers for Disease Control and Prevention (CDC) recommends pregnant women and infants get influenza vaccines, many of which contain ethylmercury from the preservative thimerosal. Receiving them may result in mercury exposures exceeding the Environmental Protection Agency (EPA) recommended maximum levels.

The research on fetal exposure to mercury from maternal flu shots has never been done.

For a 6-month-old infant, the calculation is as follows:  The average 50th percentile weight for a 6-month-old is 7.6kg, the maximum recommended daily exposure to methylmercury per the EPA is 0.1 mcg/kg/day (or .76155 mcg for this weight) and an infant flu shot may contain 12.5 mcg of mercury. This yields an exposure 16 times the EPA limit from a single flu shot.

Children’s Health Defense is deeply concerned that the risks of getting mercury-containing seasonal influenza vaccines may outweigh the benefits for pregnant women, infants and children.  Mercury is known to be highly toxic to brain tissue and can impact critical stages of brain development.

A 2017 CDC study links miscarriage to flu vaccines, particularly in the first trimester.  Pregnant women vaccinated in the 2010/2011 and 2011/2012 flu seasons had two times greater odds of having a miscarriage within 28 days of receiving the vaccine.  In women who had received the H1N1 vaccine in the previous flu season, the odds of having a miscarriage within 28 days were 7.7 times greater than in women who did not receive a flu shot during their pregnancy.

A study published in 2016 that looked at the safety of flu vaccines found a moderately elevated risk for major birth defects in infants born to women who had received a flu vaccine during the first trimester of pregnancy. A study published in 2017 found an elevated risk of autism spectrum disorders in children whose mothers had a first trimester flu shot.

Flu vaccine administration is documented to cause an inflammatory response in pregnant women. Recent research found inflammation during pregnancy is associated with the development of autism spectrum disorders.

A large study in approximately 50,000 pregnant women over five flu seasons found no difference in the risk for developing influenza or similar illnesses between those who received the influenza vaccine during pregnancy and those who did not.

If you decide to vaccinate, insist on mercury-free influenza vaccines for yourself and your children and do not get a flu vaccine the same day as other vaccines.

All vaccines, with or without mercury, pose health risks.  However, the influenza vaccine is of great concern, as many brands contain high levels of mercury in their multi-dose vials.  Be sure to read package inserts for any vaccine prior to getting vaccinated.

According to flu vaccine package inserts, “Safety and effectiveness has not been established in pregnant women or nursing mothers and should only be given to a pregnant woman if clearly needed.

A review in the medical journal The Lancet found a lack of health benefits from influenza vaccine in children under two along with significantly increased rates of vaccine-related adverse events.

According to the CDC over the past 14 seasons, the effectiveness of the influenza vaccine has varied from 10% to 60%.

Simple techniques such as avoiding those with flu-like illnesses, eating a healthy diet and good hand washing can prevent many cases of flu.  If you do contract influenza, optimizing vitamin D levels, fluid intake and rest can boost immune function.

Consider the evidence regarding the effectiveness of the flu vaccine in actually preventing influenza.  For information, visit summaries.cochrane.org

The post Flu Vaccine Facts: What You Need to Know for 2018-19 appeared first on Children's Health Defense.