Wants to see the science...concerned about safety...spoken like a true ‘#antivaxxer’...does he get censored now? Asking for a friend 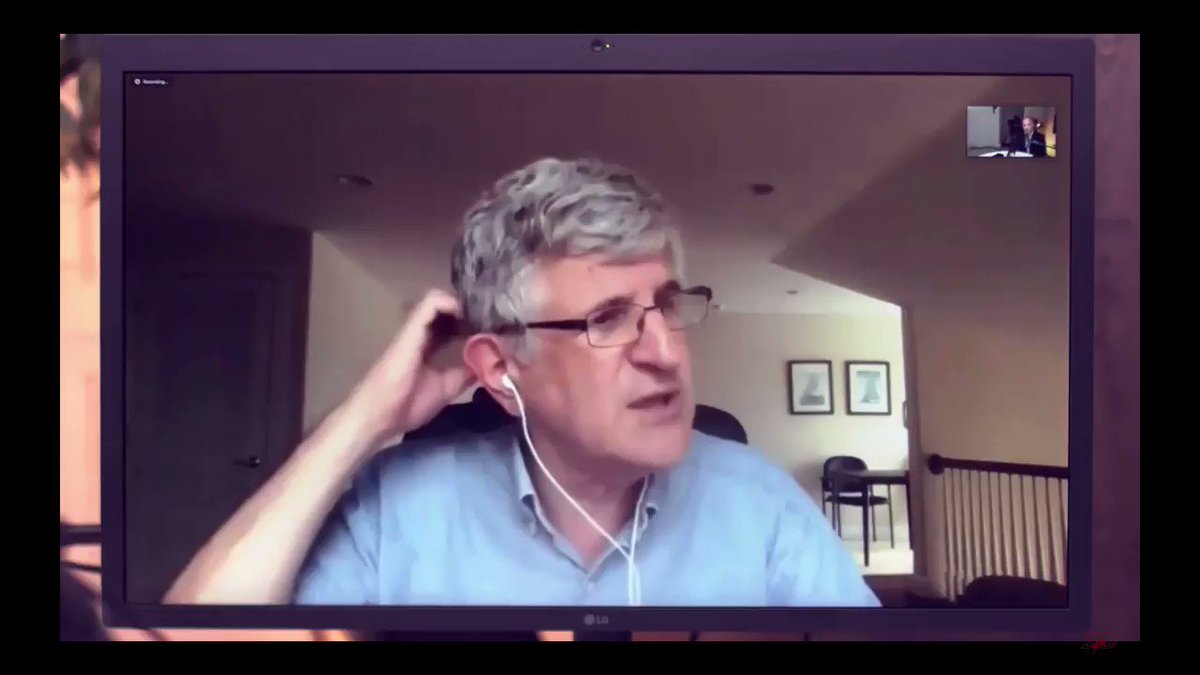 Here is Dr. Paul Ofitt, in a recent interview, on whether or not he would get the #COVID19 vaccine. His answer may surprise you. #VaccineHesitancy

Parents are also worried that once children are back in class, hygiene issues will quickly put schools at risk. Over 60 percent of the poll say they d...

#Lockdowns are killing people...say academics at the Universities of Loughborough and Sheffield, and economic consultants at Economic Insight

"Over the lockdown period as a whole Government policy has increased mortality rather than reduced it." RT Research from Loughborough and Sheffield Universities suggests new approach to recording COVID deaths https://www.lboro.ac.uk/news-events/news/2020/july/new-approach-to-recording-covid-deaths/#.XyhDhoJ56Pg.twitter 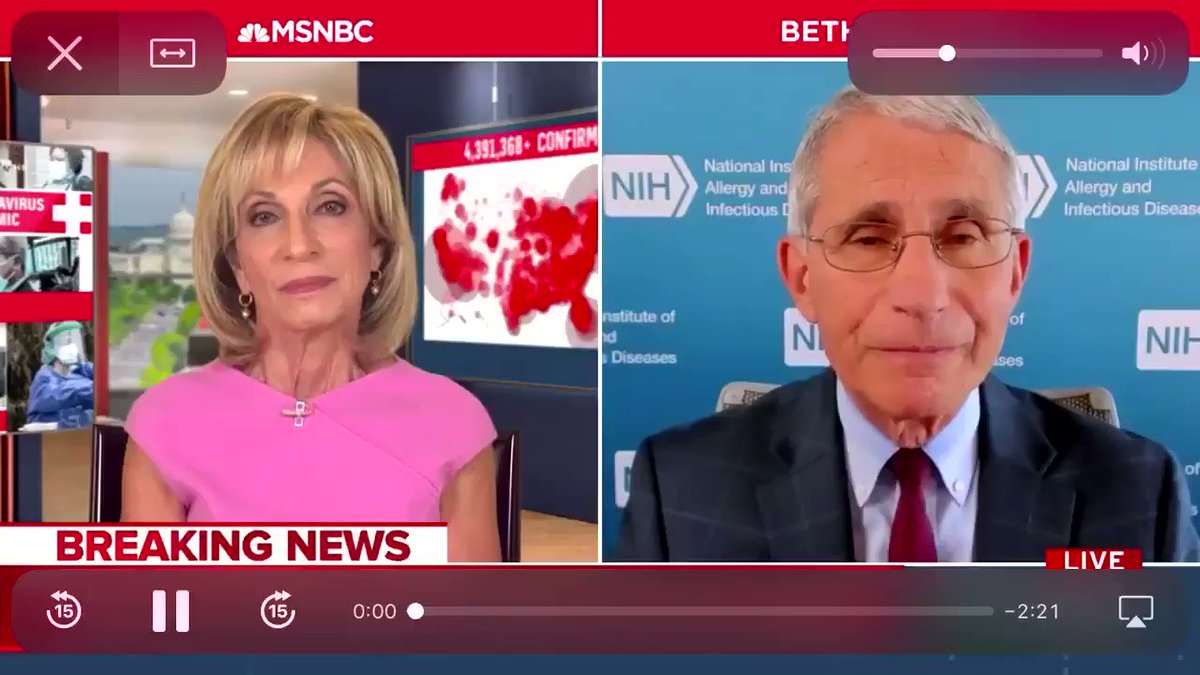 Listen to Fauci’s misleading comments and then read this thread by James Todaro, MD.

Wouldn’t it be great it Fauci had to debate?

Media freely willing to have this debate...try and debate around safety, conflicts of interest, past pharma behavior, injuries and get censored https://www.yahoo.com/lifestyle/debate-begins-whos-first-line-110515751.html

Facing the loss of its approval from the Food and Drug Administration (FDA), AstraZeneca’s live attenuated influenza vaccine or LAIV4 FluMist looked like it had spiraled into obscurity as a failed pharmaceutical attempt to tame the elusive seasonal flu.

FluMist hasn’t been available in the US since 2016 when the Advisory Committee on Immunization Practices (ACIP) voted to drop it from the list of recommended vaccines, a decision that was later extended to cover this flu season as well. ACIP’s non-recommendation came after studies conducted by the US Centers for Disease Control and Prevention (CDC) showed that FluMist was not protecting people who received it.

Failing to secure an ACIP recommendation meant that FluMist wouldn’t be fully covered by providers, wouldn’t be stocked as an option by medical professionals and may threaten its overall existence as a viable product for AstraZeneca moving forward. In essence, the FluMist product has been a lost leader for the pharmaceutical company that was now facing a costly loss of approval from the FDA.

During the recent FluMist presentation to the ACIP members, several points were outlined that suggested reasons why another season off the recommended list may still be warranted for AstraZeneca’s product. For instance, a slide titled “Limitations” stated the following bullet points:

With effectiveness data unknown, Del Bigtree gave public comment minutes before the 14-member ACIP panel voted on whether to recommend the vaccine or cast it off into irrelevance for a third season in a row. Bigtree stated:

“Removing FluMist was a big story in this country. And unlike other choices you make, the public was very aware it was taken away. So when you put it back, the media is going to be very interested in why. And when you have to discuss why, as the CDC, your response looks very flimsy to me that well, they changed the H1N1 and even though there’s no proof of its effectiveness, we’re gonna go ahead and recommend it.”

The panel’s 12-2 vote to recommend the vaccine did not reflect the extended discussion, confusion and minor discontent that emerged from ACIP members as they hashed out strategy and questions before and after the approval vote. Points were made by a minority of ACIP members concerned that if there was a devastating H1N1 strain in the coming flu seasons and the FluMist, with stated unknown effectiveness, showed inadequacies, the credibility and public trust of the CDC would be damaged. The bigger picture may be that outside of ACIP’s echo-chamber, a growing number of Americans are indeed questioning the credibility and leadership of the CDC and its messaging.

After the vote to recommend FluMist, the ACIP members appeared to do an about-face and actively engage in discussion on how to massage the messaging around their new LAIV4 recommendation. Their motivations appeared to be the future avoidance of public backlash and bad press in the event of an H1N1 flop at the hands of their newly approved flu solution with unknown effectiveness.

Talk was had by ACIP members on how to keep their official recommendation without actually using the words “recommendation” so providers can stock the FluMist product, insures can charge for it and AstraZeneca can reestablish market presence while not lose their FDA approval. Above all, ACIP can say they never officially attached the words recommendation upon the vaccine’s status. The mainstream reporting from Time, Statnews.com and NBC News ran with ACIP’s doublespeak recommendation messaging:

“This wording puts FluMist on the “recommended” list, which means insurance companies have to pay for its use, without being a strong endorsement.”

“It’s better than nothing” Dr. Grace Lee ACIP member and Professor of pediatrics at Stanford University School of Medicine stated.

During the current flu season, one which has been billed the worst in over a decade, it appears both confusing and irresponsible to green-light an old, previously questionable vaccine [LAVI4] with current unknown effectiveness. With ACIP’s vote, the message sent to the public looking for science-based disease control and prevention solutions to future flu-like illnesses appears to be that an unknown hope is better than nothing.

Which Theory about President Trump’s Rise to Power is More Credible?