Have you seen our PragerU Sock Collection yet? We have Fireside Chat's Otto, Back the Blue, PragerU Dot, and Will Witt designs. Use code SOCKS at checkout for 15% off. Visit the PragerU store now by clicking the link: https://l.prageru.com/socks 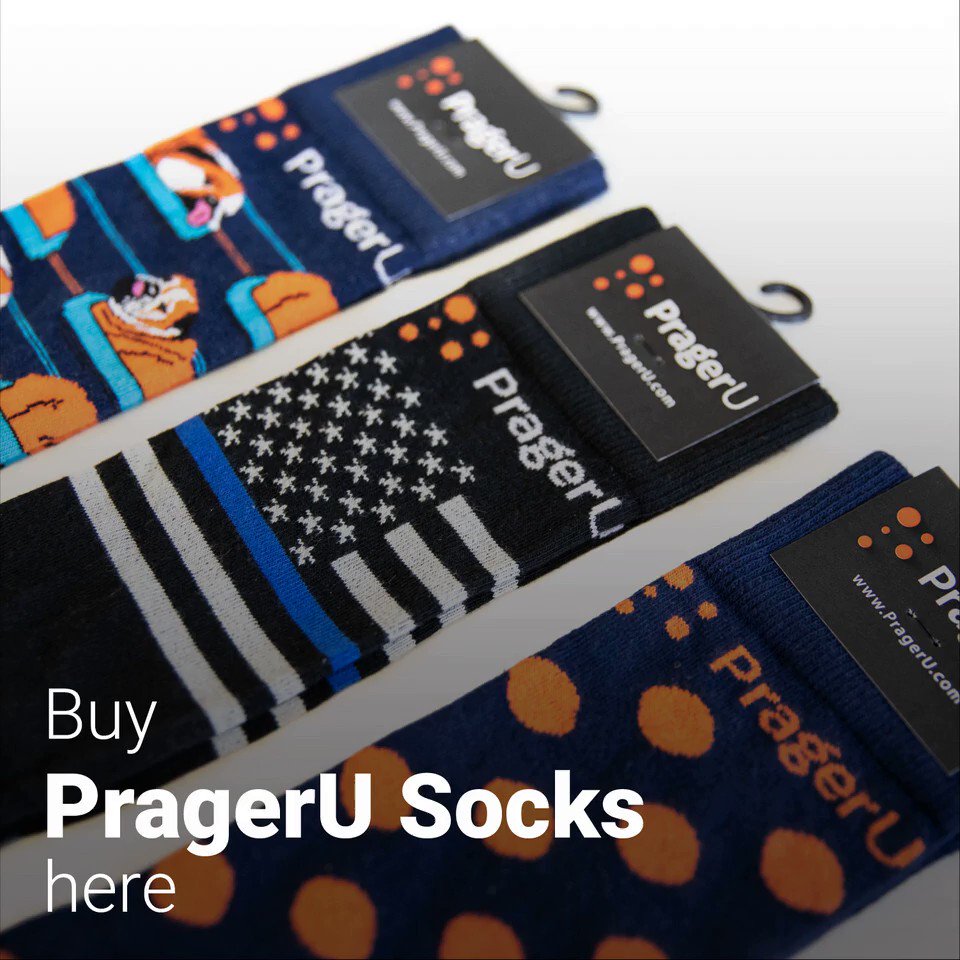 NEW Stories of Us!

@samaire_samaire encourages others like her in Hollywood to speak out against the forced conformity and cancel culture that permeates the industry.
https://www.prageru.com/video/stories-of-us-samaire-armstrong/?utm_source=twitter&utm_medium=comment&utm_campaign=sou

Thomas Jefferson makes this clear in the Declaration of Independence: “all men…are endowed by their Creator with certain unalienable rights.”

The purpose of government was NOT to bestow rights; rather, it was to PROTECT those rights already endowed upon human beings by God. 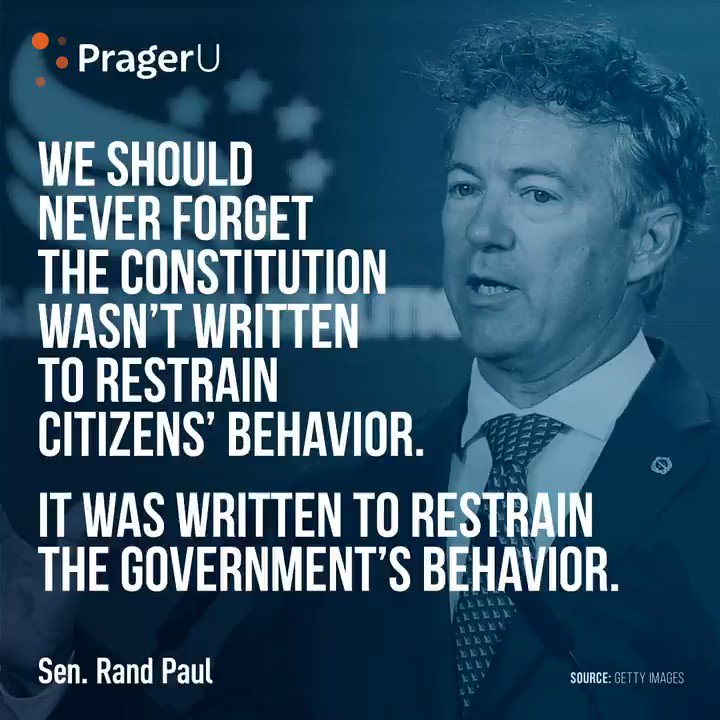 Brian Keating is an astrophysicist at a major university. Science is his life. But when he hears someone say to “follow the science,” he gets nervous. Because that’s not how science works. And never has.

I’m an astrophysicist at a major university. Science is my life. But when I hear somebody somberly intone, "science says" or "follow the science," I get very nervous.

Science doesn’t belong to any ideology. Science is the never-ending search for new knowledge.

That’s what science means in Latin, by the way—knowledge. Not wisdom. Not morality. Not social policy. Knowledge. What we do with that knowledge is where wisdom, morality, and social policy enter the picture.

Knowledge, it turns out, isn’t so easy to come by. And sometimes what we think we know for certain (the earth sure does look flat when we’re standing on it) turns out not to be so certain.

Of course, I trust in basic scientific truths—those things for which there is overwhelming evidence like, say, gravity; even that humans play a role in the warming of the planet.

But scientists—even the best ones—can get things wrong.

The brilliant astrophysicist Sir Fred Hoyle believed the universe existed in a steady state forever and had no beginning. But his view, once held sacrosanct by all astrophysicists, no longer holds. It’s been superseded by the Big Bang theory that the universe had a beginning and is still expanding.

In the 20th century, some of the most respected scientists in the world, including Nobel Prize winners, believed in eugenics—the reprehensible idea that the human race could be improved by selective breeding. The National Academy of Sciences, the American Medical Association, and the Rockefeller Foundation supported it. By the middle of the century, it had been thoroughly rejected as quackery. No reputable scientist would have anything to do with this idea.

So, we all need to get over this notion that just because someone—be it a politician, a bureaucrat, or even a scientist—employs the phrase "science says" means whatever they’re saying is right.

It might be right. But it might also be wrong. And if it’s wrong, it won’t necessarily be a bunch of scientists who say it’s wrong. It might be one guy.

Ask Einstein. One hundred scientists wrote a book explaining why his theory of relativity was wrong. He quipped, “If I were wrong, then one would’ve been enough.”

It takes a lot to convince scientists to accept a new theory, especially if that new theory refutes what they have always believed—in some cases, what they’ve staked their entire careers on. As Richard Feynman, one of the most eminent physicists of the 20th century, famously said, "Science is the belief in the ignorance of experts…" What Feynman is saying is that a good scientist should always maintain a healthy amount of skepticism. Science is, by its nature, provisional. Science would stagnate if we merely accepted proclamations of past authorities.

So how do we do good science? This is not a new question. Since the 17th century, scientists have employed the so-called scientific method to guide their work. It’s not a perfect guide by any means, but it’s pretty darn good.

The method involves: 1. Formulating a theory. 2. Predicting the evidence that should be found if the theory is true. 3. Collecting data. 4. Analyzing the data. 5. Refining the theory and presenting evidence to other experts.

The philosopher Karl Popper added one more item to this list. Popper said that a subject is scientific if, and only if, it can be falsified. In other words, if your theory can’t be tested—if it can’t be proven wrong, it’s probably not good science.

This is just one reason why we have to be very careful about putting too much faith in "models." They often can’t be tested. Models are predictions of the future based on current data. They can easily get things wrong.

First of all, the future (in case you hadn’t noticed) is very hard to predict. And the further out you go into the future, the less secure the prediction.

For the complete script visit https://www.prageru.com/video/follow-the-science

How to Not be a Screen Addict

How to Take Care of an American Flag