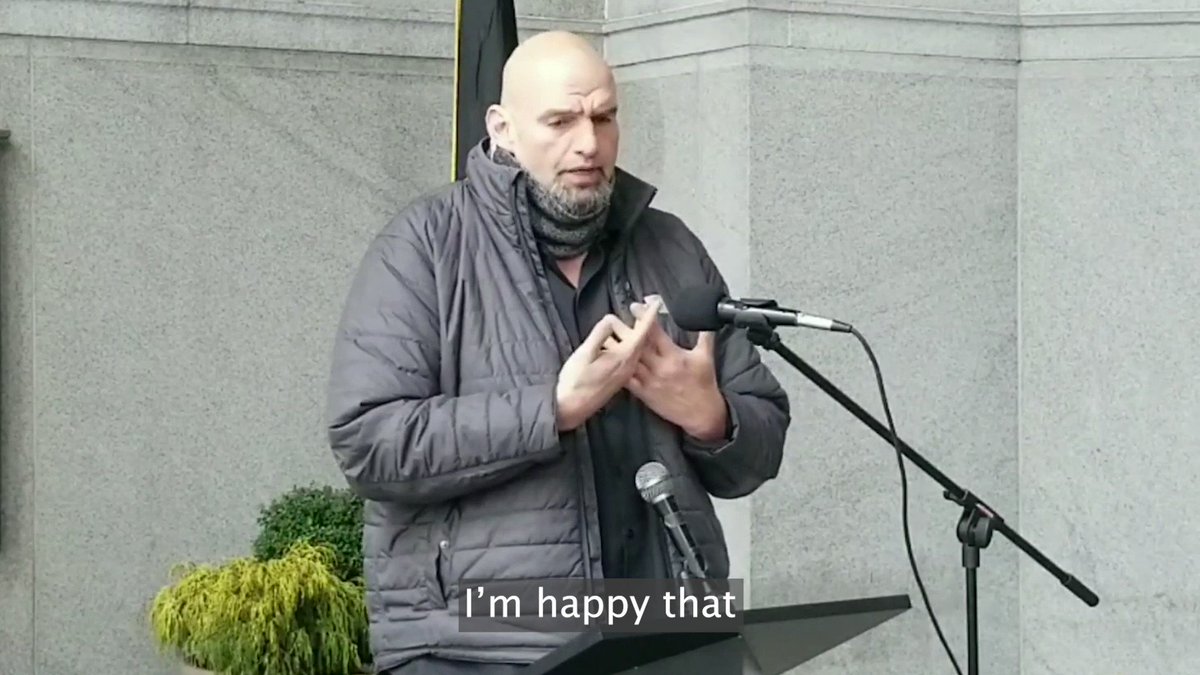 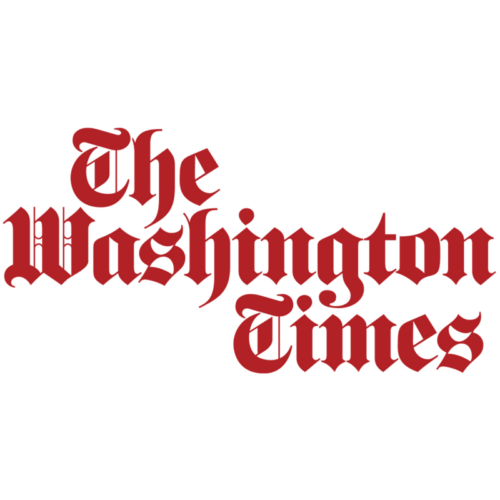 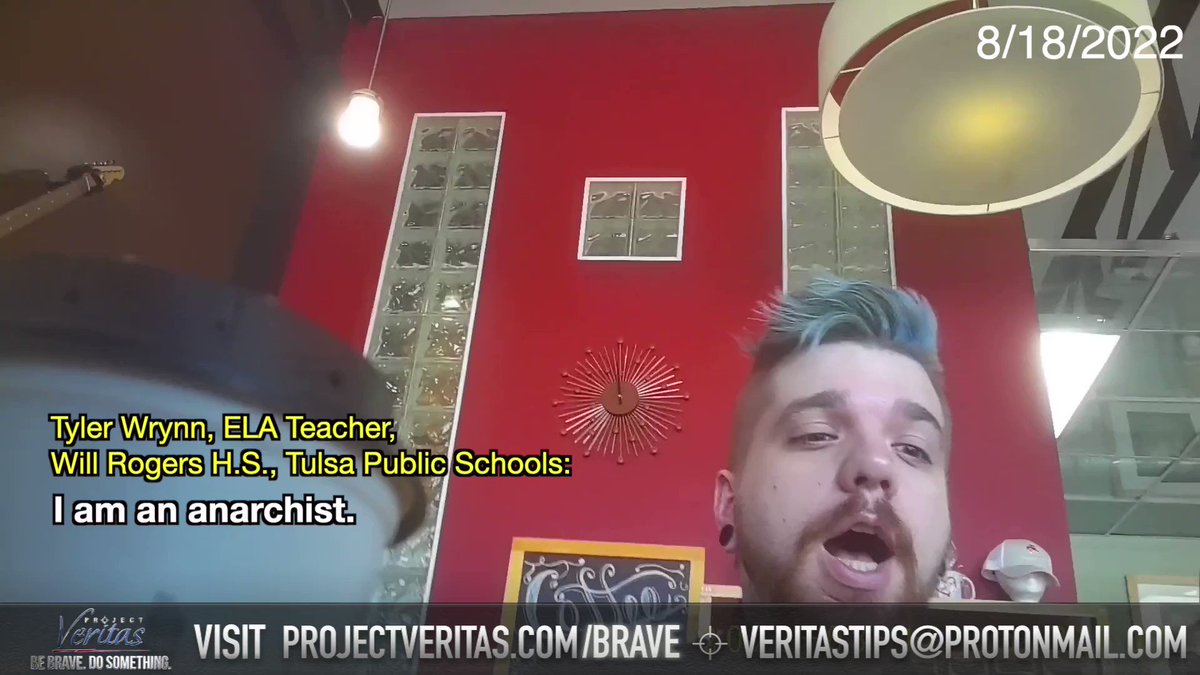 Professor Joyce Lee Malcolm is on the CPRC’s board of academic advisors and Dr. John Lott is the president. Fox did shorten some of Lott’s quote where he said that he would look at many different places over time and compare the changes in crime rates in those places that changed their laws or gun ownership with those that didn’t.

“Gun ownership is higher in states with fewer restrictions, and homicide rates in these states are lower. People can protect themselves,” George Mason University Professor Emerita Joyce Lee Malcolm told Fox News Digital of what she’s found through her research. Malcolm pointed to a study on burglars from 1986 that found 34% of burglars interviewed reported “to having been scared off, shot at, wounded or captured by an armed victim.” . . .

John Lott, president of the Crime Prevention Research Center, examined the data compiled by Fox News Digital and said that though “graphs making comparisons across places are very common,” “they are too simplistic as they don’t account for many other reasons that crime rates can vary (such as law enforcement, drug gang problems, demographic, and cultural differences).”

He advised looking at a singular place over time to see how crime rates change “as gun ownership rates change and to compare them in many different places.” He noted that there are places around the world that “have banned either all guns or all handguns, yet every single time that those bans have been enacted, murder/homicide rates have gone up.“