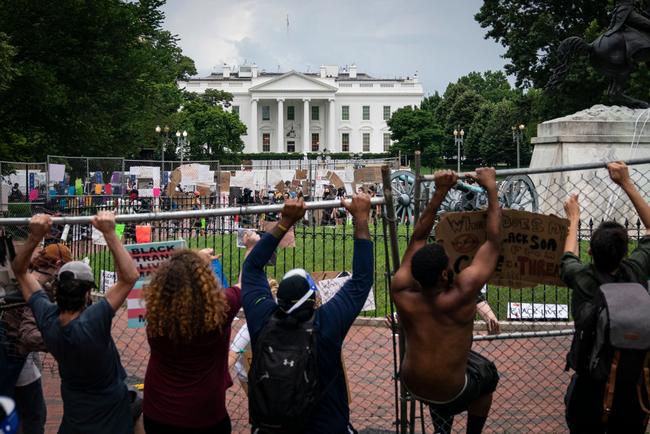 "Do we have the desire and the courage to preserve our civilization in the face of those who would subvert and destroy it?" 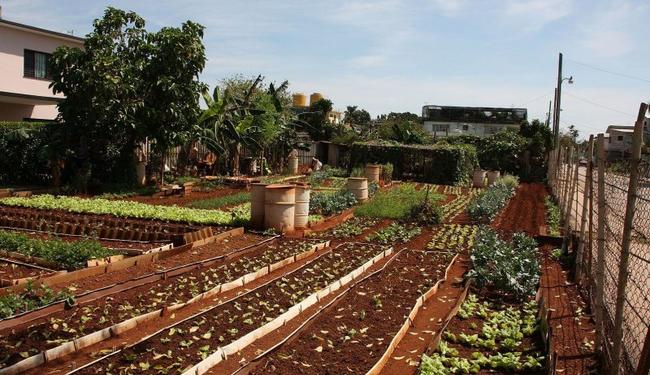 "It's great more people are planting, but it cannot just be when there is a crisis."

“There was no British tyranny, and surely not in North America...” 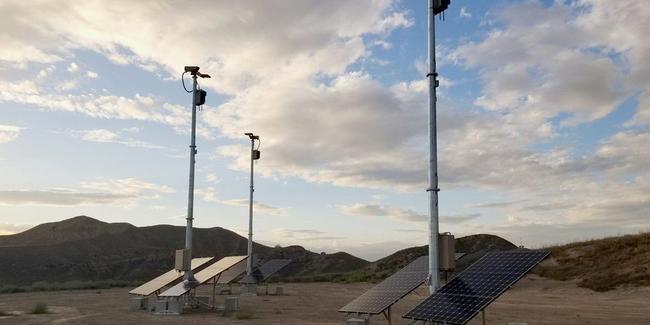 "These towers give agents in the field a significant leg-up against the criminal networks that facilitate the illegal cross-border activity."

For all the discussion about Donald Trump’s (dis)approval rating, the western media has been surprisingly quiet over the collapse in popularity of Europe’s golden boy, French president Emmanuel Macron who last year triumphantly defeated nationalist Marine Le Pen with 66.1% of the vote as the youngest French president, and was repeatedly cited as Europe’s “liberal ideal” heir to Angela Merkel.

Fast forward one year, when things haven’t quite panned out as expected for the former Rothschild banker.

At the end of September, Macron has been hit with his lowest ever approval rating as his popularity continues to tumble with only 29% of French citizens saying they were satisfied with Mr Macron, according to a new Ifop poll – the lowest figure recorded by the firm during his presidency. The leader’s rating has fallen from 34% in August and 39% in July.

Macron’s fall from grace follows a series of high-profile departures from his government and a summer scandal over the firing of his bodyguard; the president was also heavily criticized in September week for telling an unemployed man he could easily get a job simply by “crossing the street”.

While the former investment banker pledged to modernize the French economy, many voters have complained that Macron is arrogant, out of touch, that his labor reforms have benefited only the country’s largest businesses and have grown impatient with the sluggish pace of economic growth and job creation.

And now, amid a plunge in approval, Macron will be force to undergo his first major restructuring of his cabinet just days after the resignation of his interior minister, as allies press for a broad rejig to draw a line under a tumultuous few months.

According to the French media, Prime Minister Edouard Philippe will submit his government’s resignation to Macron as early as today. Macron would then ask Philippe to form a new government, on which parliament, dominated by Macron’s ruling party, would hold a vote of confidence according to Reuters.

Macron and Philippe were due to have lunch together on Monday, a weekly event, after being in “close contact” over the weekend, according to a source in the prime minister’s office. Officials neither confirmed nor denied that a wide reshuffle was on the cards. A presidency source said nothing was finalized and the reshuffle was still being worked on.

“We need to remain true to our initial project, but we need a breath of fresh air,” said Richard Ferrand, speaker of the National Assembly and close ally of Macron told the Journal du Dimanche, realizing that absent major changes to the cabinet, Macron’s popularity may soon rival that of his predecessor, socialist Francois Hollande.

As previously noted, the straw that broke the camel’s back was the departure of Gerard Collomb against Macron’s wishes; it exposed chinks in the armor of a president who has sought to lead with a tight grip on decision-making but who lacks political experience, having never previously held elected office.  Particularly damaging to Macron were Collomb’s criticisms that the president displayed a “lack of humility” and that there were few around him who would speak their mind frankly.

Collomb was the third minister to resign in five weeks, raising questions over the durability of the government, after the resignations of the popular ecology minister Nicolas Hulot and sports minister Laura Flessel.

Hulot, a popular former activist and TV presenter, complained about his disappointment in the government’s lack of ambition on climate issues. Meanwhile, sports minister Laura Flessel said she decided to leave for reasons linked to her “fiscal situation” as she had allegedly underreported her earnings.

And, as Reuters notes, a reshuffle presents Macron with a delicate balancing act. While a big rejig covering key posts such as the finance and foreign ministries might deliver a message of renewal, it could also be seized on by opponents as an admission of failure.

Political analysts have also said centrist Macron was likely to want to reshuffle his cabinet – that comprises ministers from the left and right – after next May’s European elections in response to the results of a vote that will come two years into his five-year mandate.

“We need to show more audacity with a big reshuffle, which we should have done as soon as Hulot left,” a lawmaker from the ruling Republic on the Move party told Reuters on condition of anonymity.

And while optically it represents a fresh start, it is unclear what a cabinet overhaul would achieve when it remains burdened by Macron’s flawed policies, and whether as public resentment against his rule grows and support for non-establishment politicians builds, if his opponent in 2022 will be a far more formidable populist candidate than Le Pen. Because if Europe loses France to the anger of the crowd – something Angela Merkel almost experienced herself – then the European experiment is as good as done.