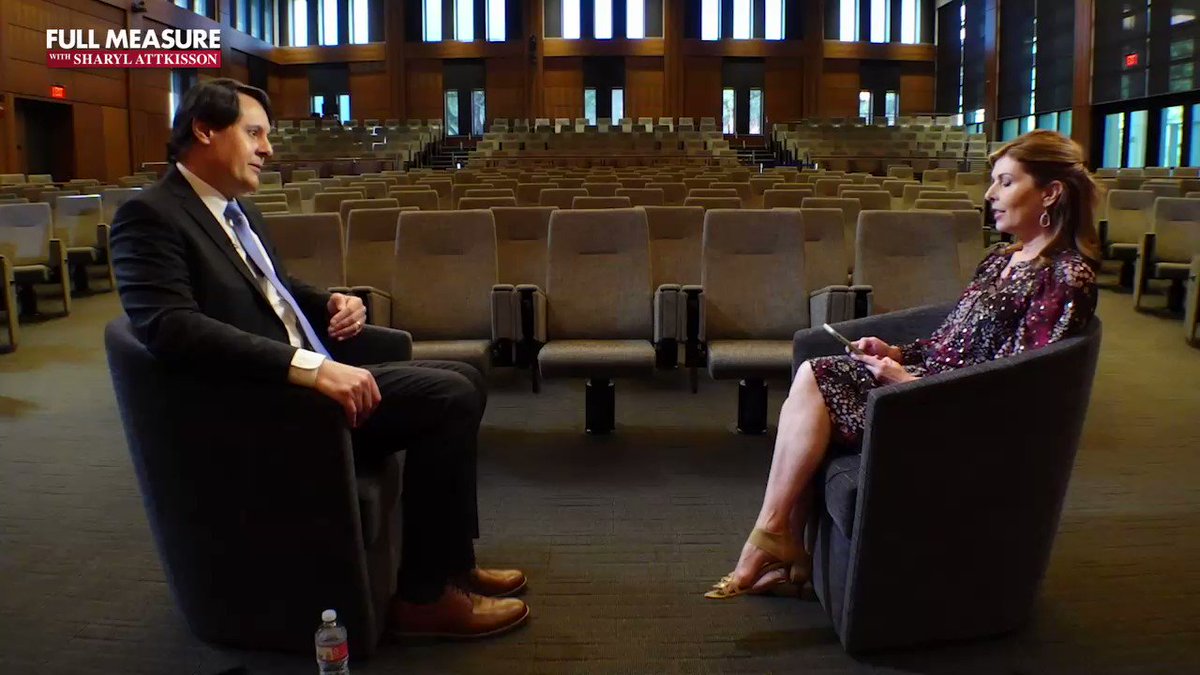 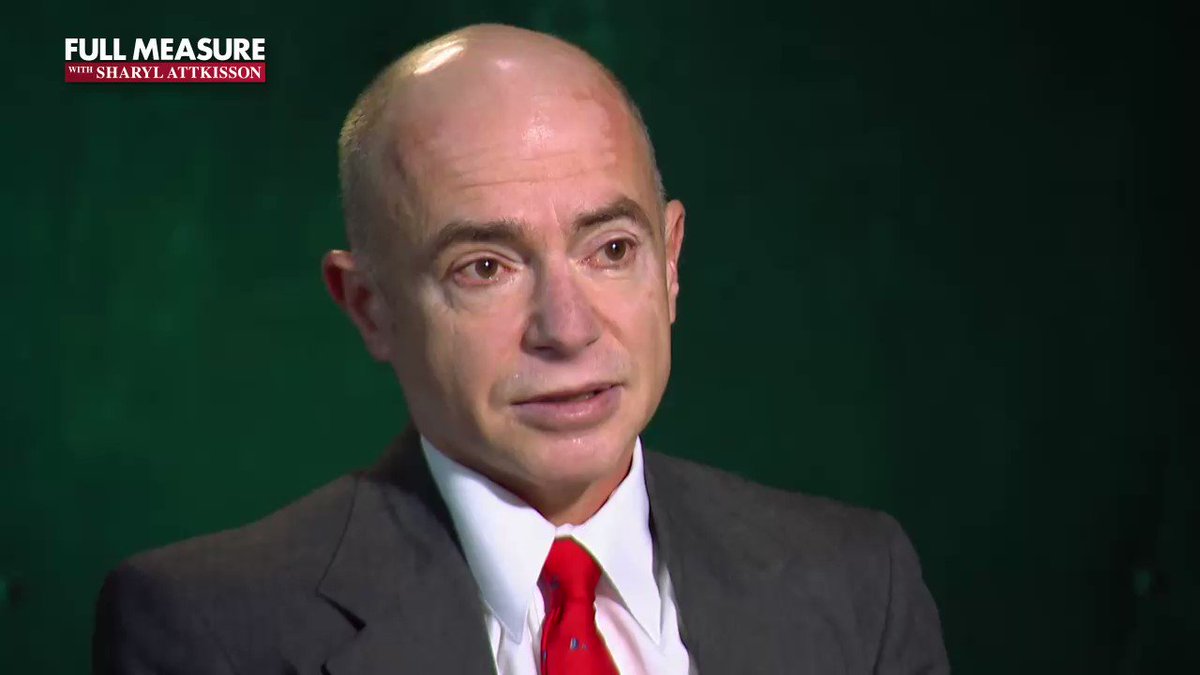 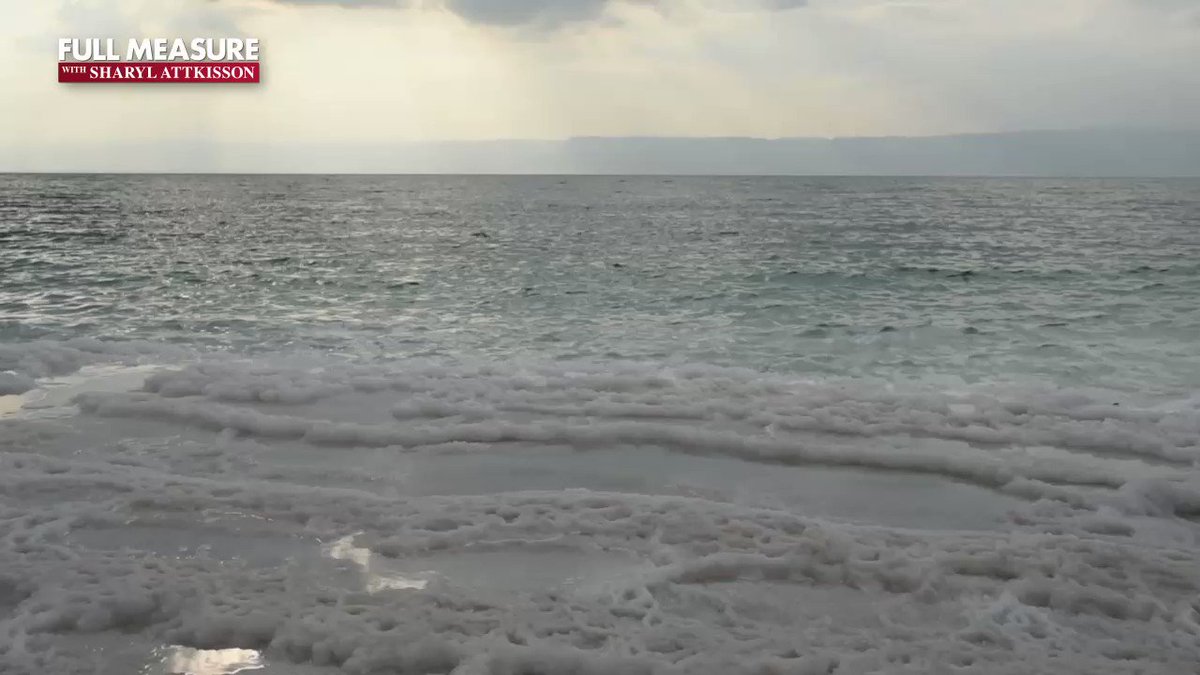 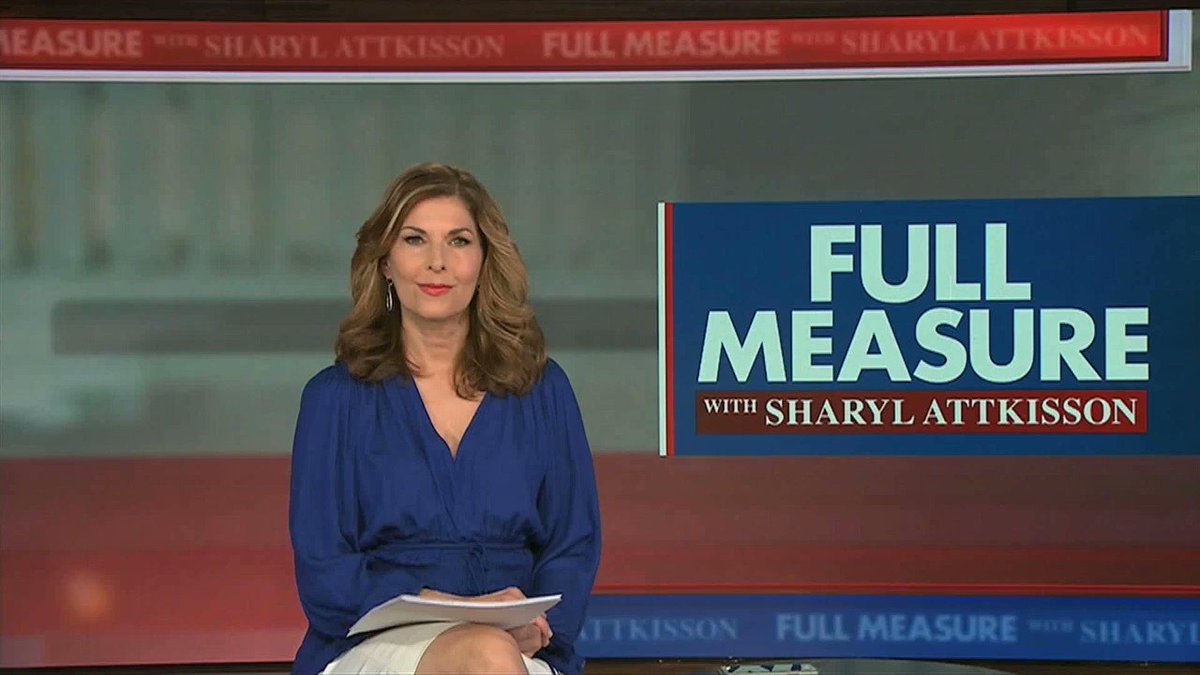 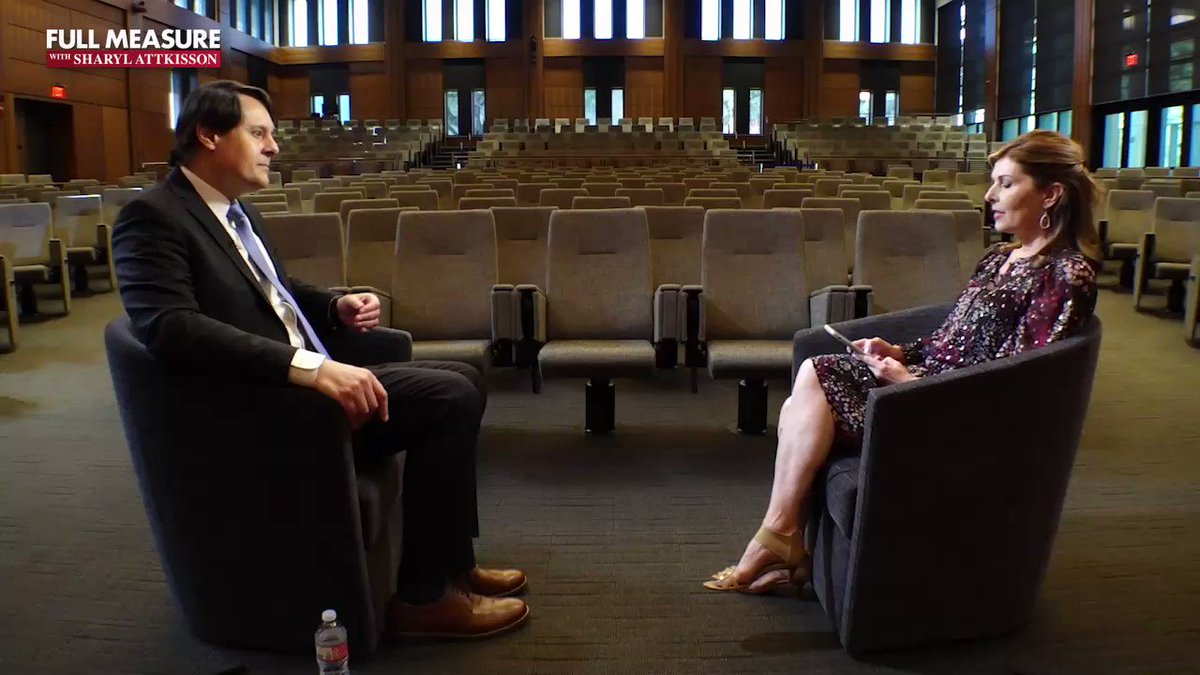 Ten years ago, the nuclear accident at a power plant in Fukushima, Japan became the world’s second worst nuclear accident, following the Chernobyl, Soviet Union disaster of 1986. The radiation release forced a mass evacuation, and sent radioactivity as far as the west coast of the U.S. Lisa Fletcher unearths surprising information about what could be a new release of radioactivity from Fukushima.
———
Full Measure is a weekly Sunday news program focusing on investigative, original and accountability reporting. The host is Sharyl Attkisson, five-time Emmy Award winner and recipient of the Edward R. Murrow award for investigative reporting. She is backed by a team of award winning journalists.