Republicans Get Ready to Announce New Contract with America (PODCAST)

After Hours: Republicans Get Ready to Announce New Contract with America

With the Midterm elections nearing, Republican Congressman Steve Scalise says the party will soon unveil a list of policy promises it will pursue if i...

A long string of advance warnings but surprising misses by the FBI in US terrorist attacks. We investigate this week on Full Measure. 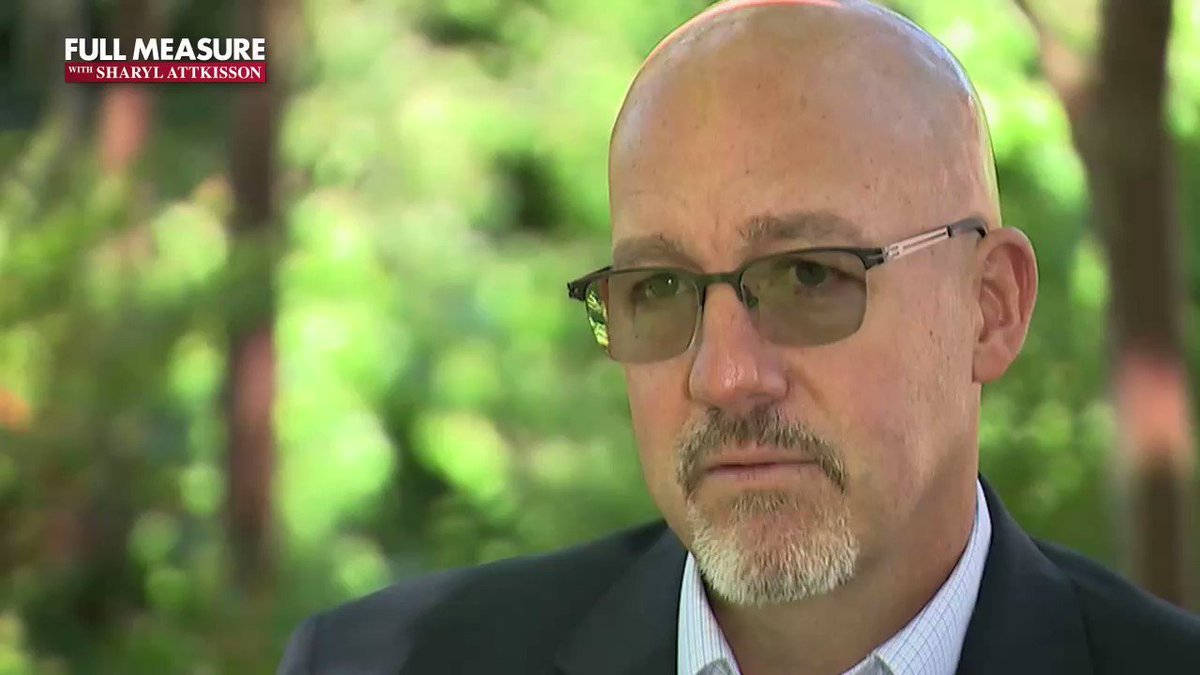 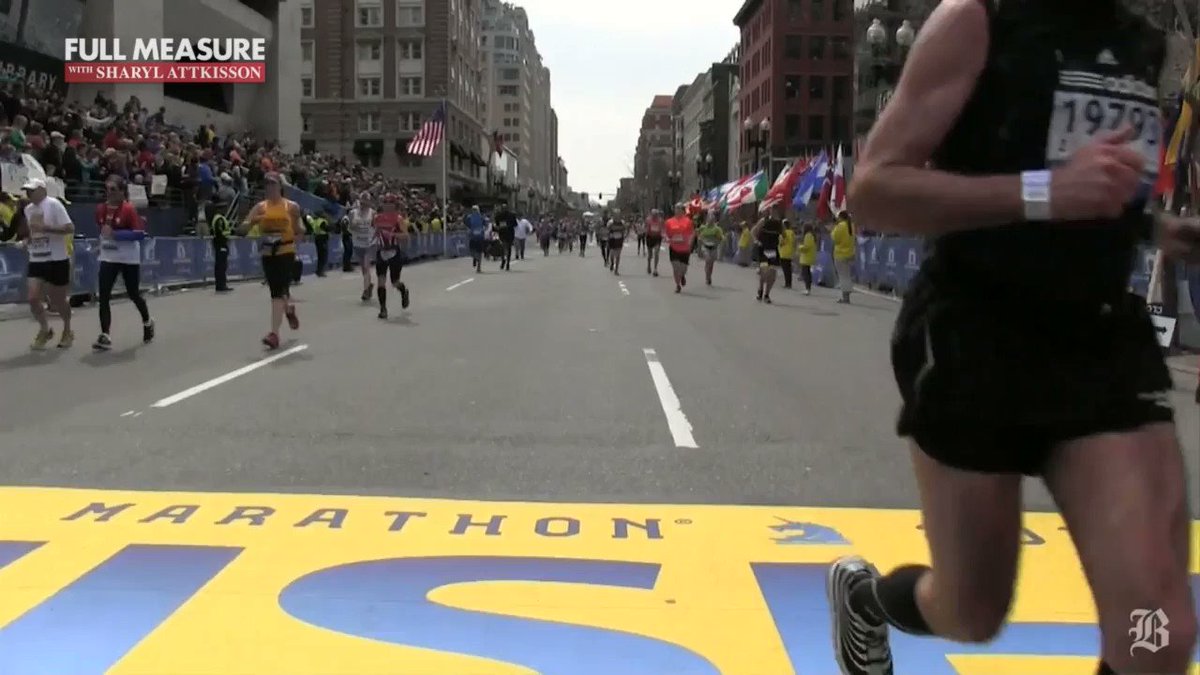 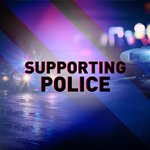 Is it "The economy, stupid"? Debating the nation's economic prospects. Our cover story this week. 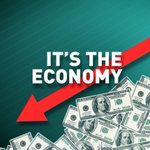 Full Measure has learned the FDA is planning a new study on TV advertising of prescription drugs. It’s a multi-billion dollar industry benefiting both pharmaceutical companies and the television networks paid to run the ads. Supporters say patients benefit too. But almost nowhere in the world is it allowed except here. And with prescription drugs a leading cause of death and injury, we investigate the Pill Pitch.