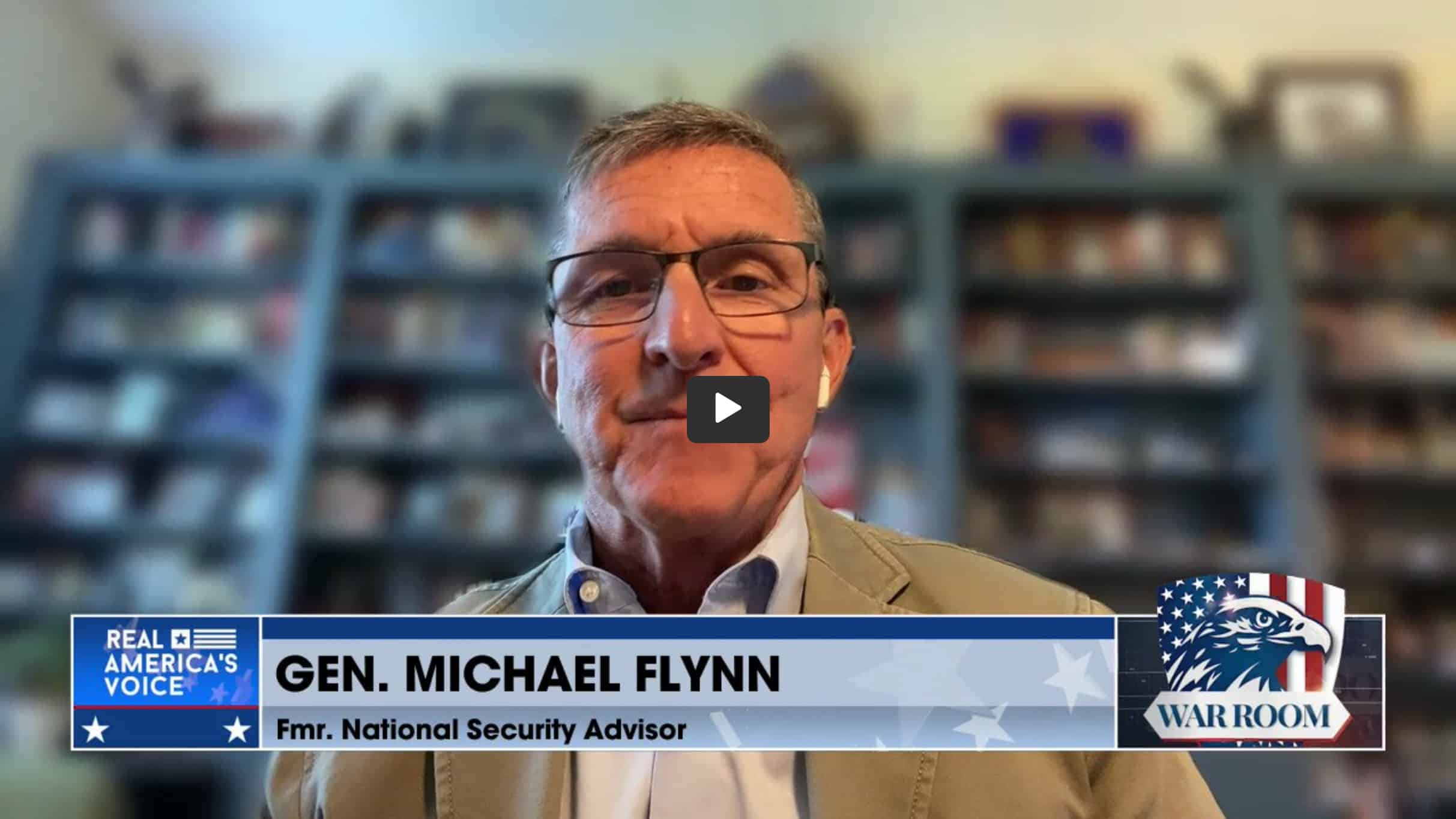 We begin with an amazing American economic story you probably haven’t heard much about. Quietly and without much fanfare, the U.S. has become the world’s largest producer of crude oil… defying many predictions. And the impact goes way beyond our oil fields. It’s a big stick that can be used to influence international policy. The heart of the black gold rush is West Texas where Scott Thuman reports on the big boom.
———
Full Measure is a weekly Sunday news program focusing on investigative, original and accountability reporting. The host is Sharyl Attkisson, five-time Emmy Award winner and recipient of the Edward R. Murrow award for investigative reporting. She is backed by a team of award winning journalists.