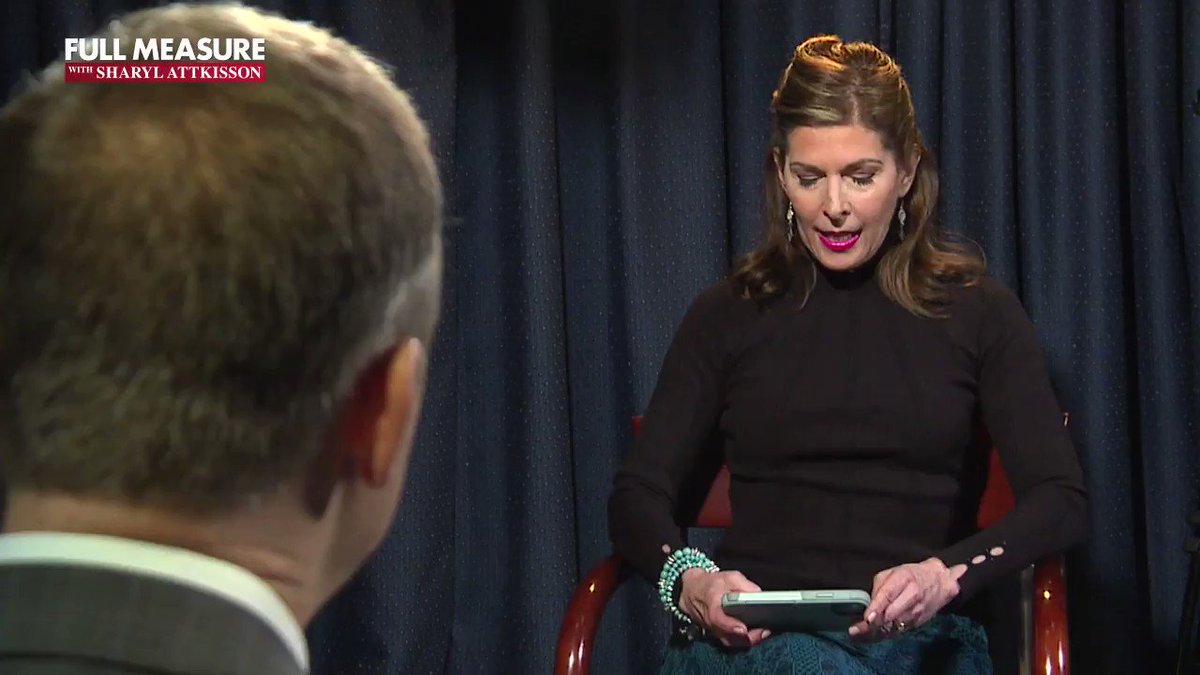 This week on Full Measure, deadly crashes led to a string of lawsuits against Goodyear tires. Goodyear says the tires are safe. But more than a decade later, a federal probe and allegations the company knew about dangers and covered it up. Plus, breaking down the new trade deal with Mexico and Canada. What it all means for us. And who is making sure the cosmetics, lotion and shampoo you use are safe? You may be surprised by the answer.
Those stories – this week on Full Measure.
———
Full Measure is a weekly Sunday news program focusing on investigative, original and accountability reporting. The host is Sharyl Attkisson, five-time Emmy Award winner and recipient of the Edward R. Murrow award for investigative reporting. She is backed by a team of award winning journalists.