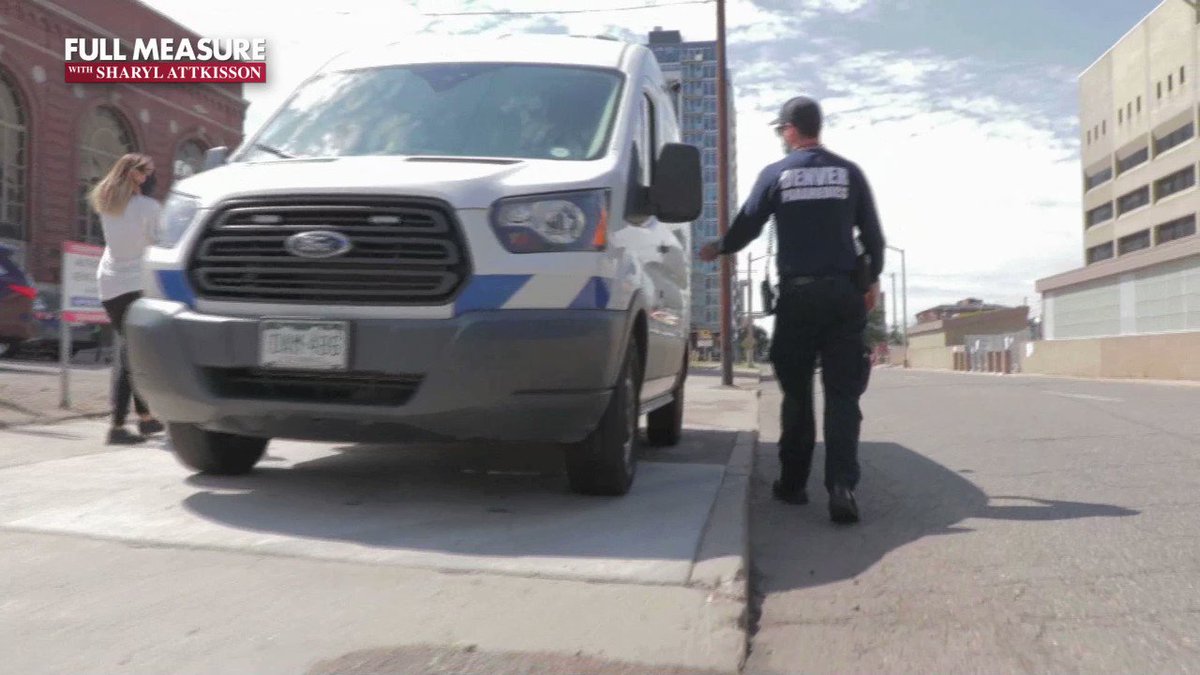 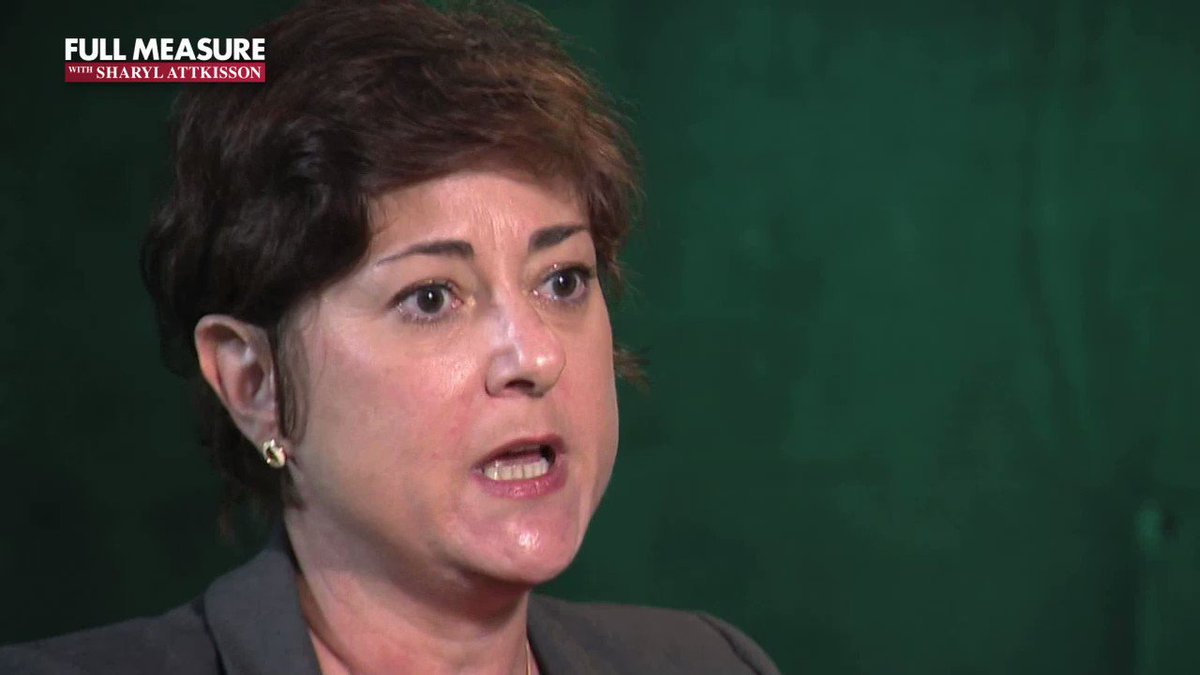 "Social Workers Instead of Police?" Podcast by Full Measure After Hours. ⚓ https://anchor.fm/sharylattkisson/episodes/After-Hours-Social-Workers-Instead-of-Police-e1b7l20

We begin with an eye-opening look at the startling scope of Human Trafficking right here in the US. It’s on the rise. Young girls are groomed and lured by drug cartel-connected thugs… then sold as a product to be owned. Experts say it’s happening in every state— even in quiet towns where you wouldn’t expect it. That’s where an eclectic group of former police and Navy SEALS comes in.
———
Full Measure is a weekly Sunday news program focusing on investigative, original and accountability reporting. The host is Sharyl Attkisson, five-time Emmy Award winner and recipient of the Edward R. Murrow award for investigative reporting. She is backed by a team of award winning journalists.