A rare interview with a group of doctors and other medical professionals on Covid vaccine mandates. This week on Full Measure. 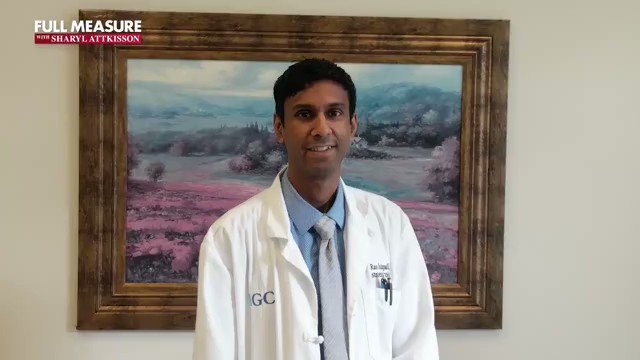 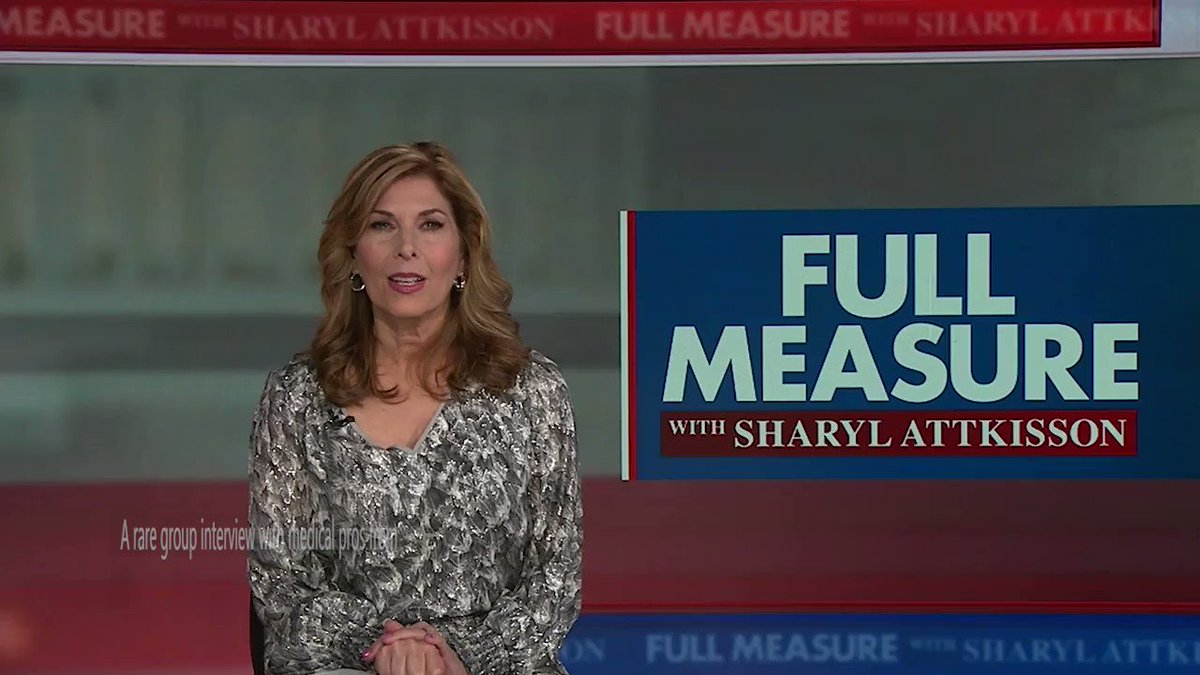 A few scenes from our reporting trip to London. 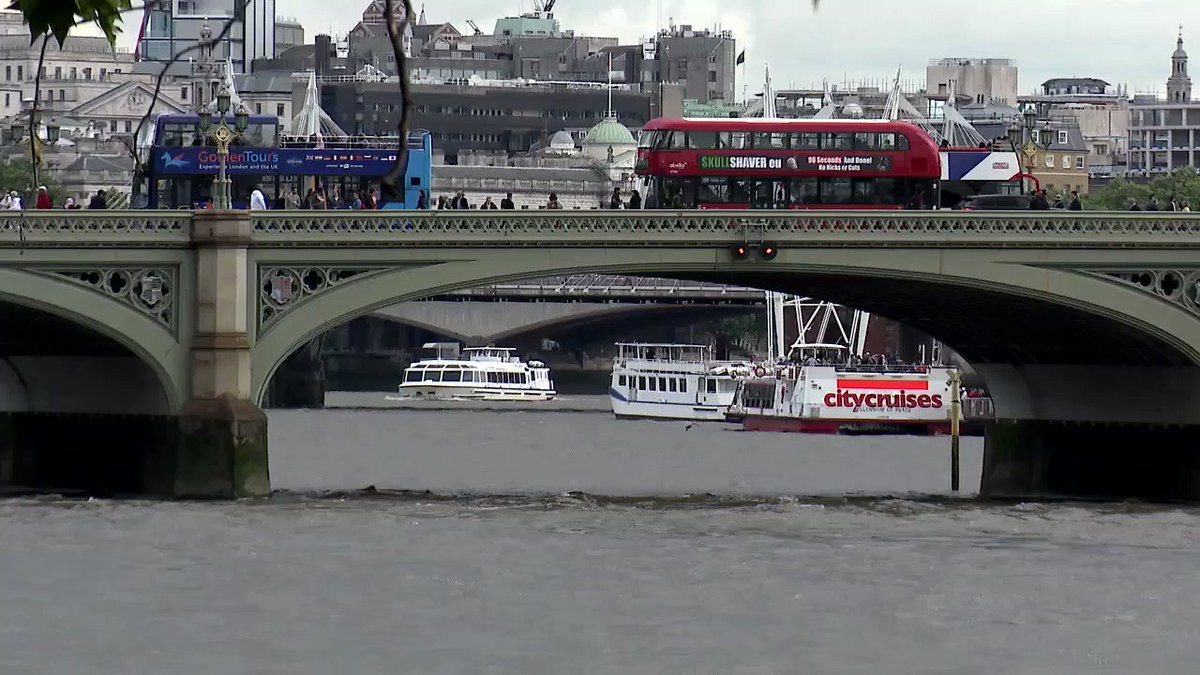 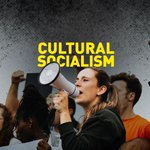 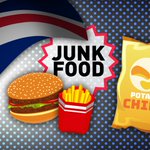 President Trump met with China’s President Xi at the G-20 summit in Argentina this weekend. There’s been rising tension between the US and China…mainly over trade. But top US officials say the biggest threat from China is spying…that ends up costing American taxpayers jobs and billions of dollars. Scott Thuman recently talked to Bill Evanina, the man in charge of US counterintelligence…about China capitalizing on stolen secrets.