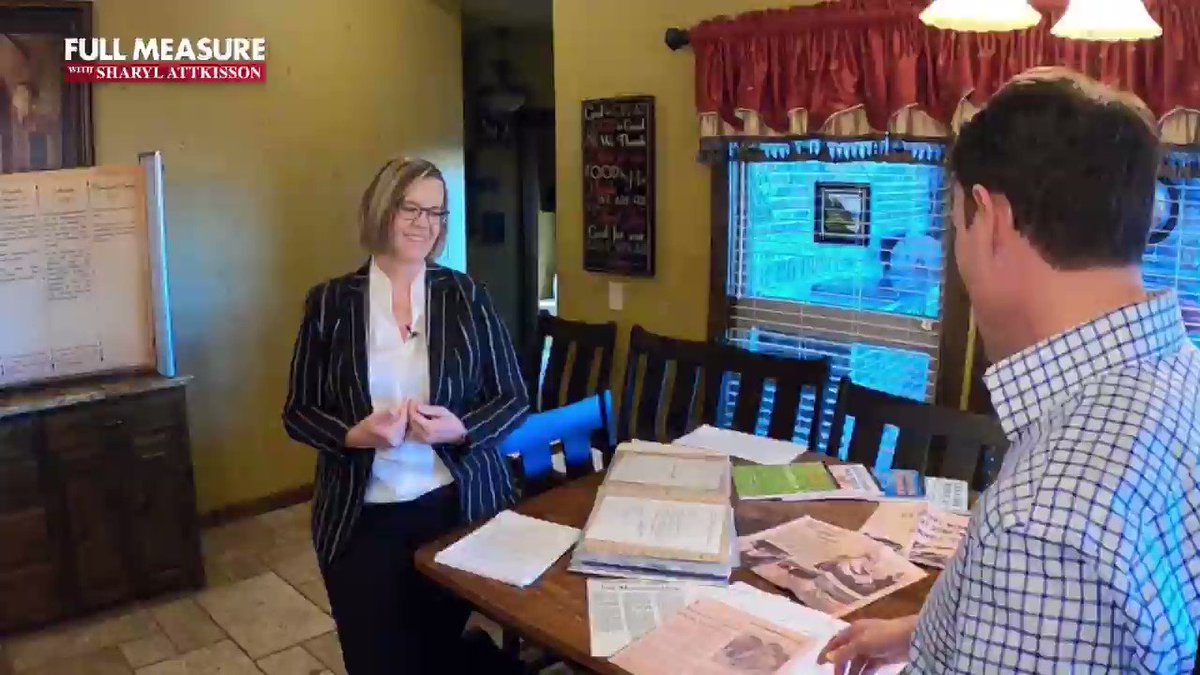 Sunday on Full Measure — Lisa Fletcher finds out why the pandemic means there's less variety at the supermarket now. @lisa_fletch 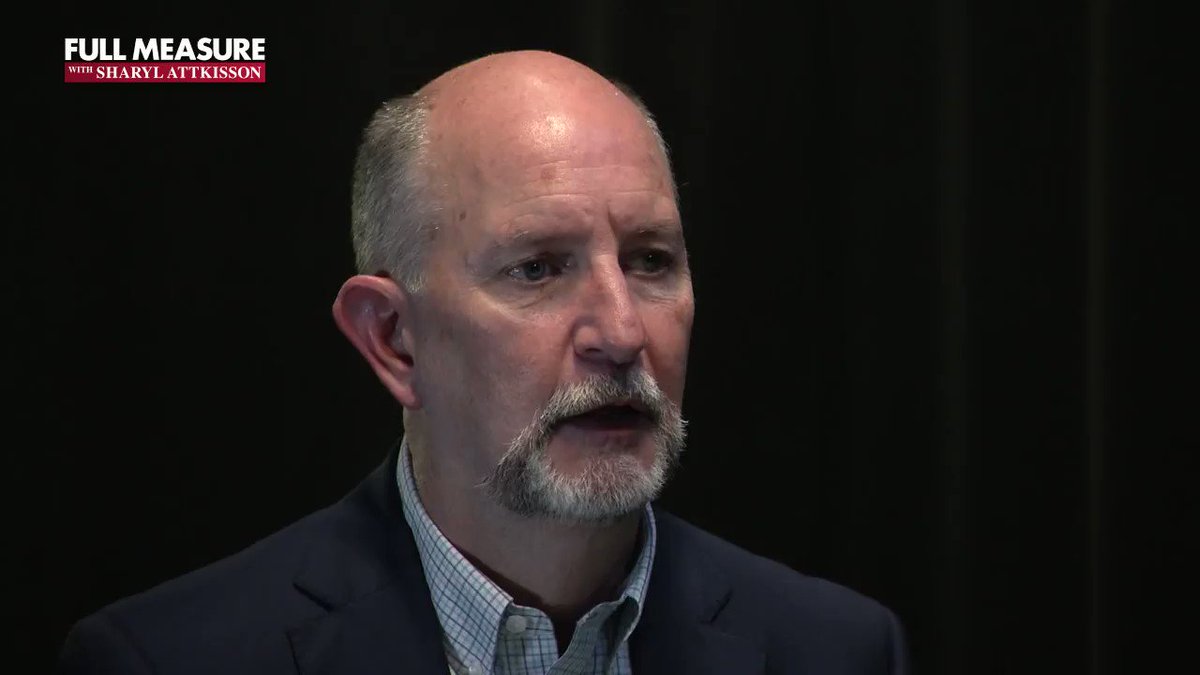 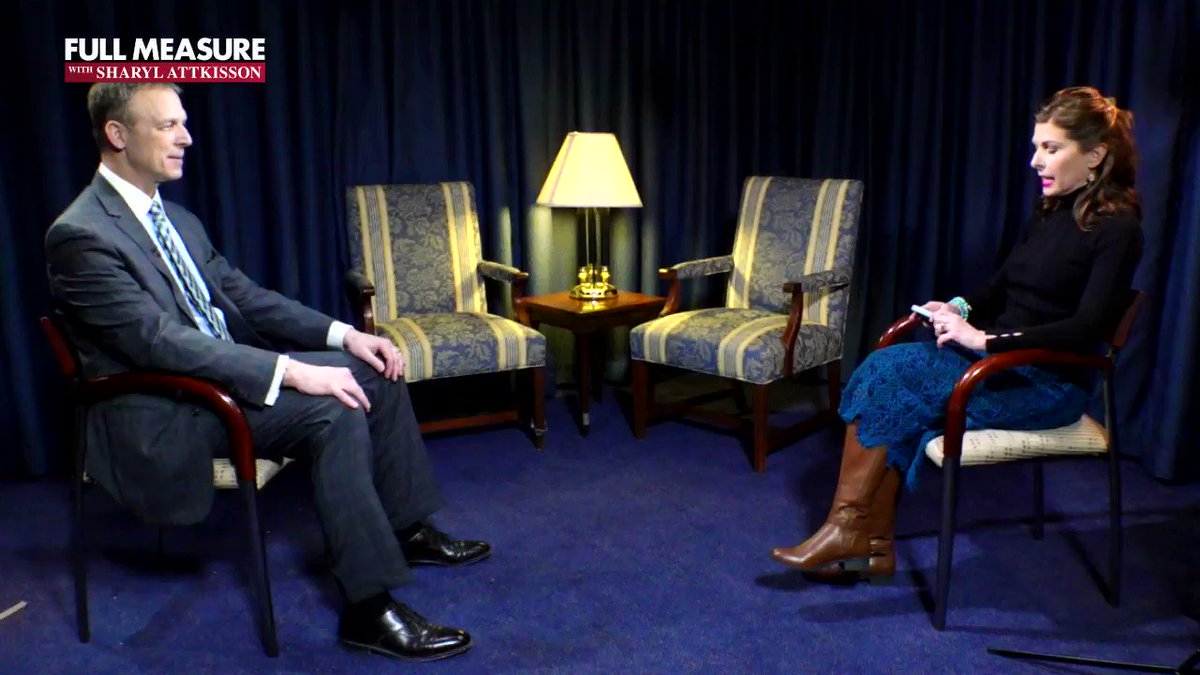 After more than a year, why are some products still hard to find in the grocery store? This week on Full Measure. 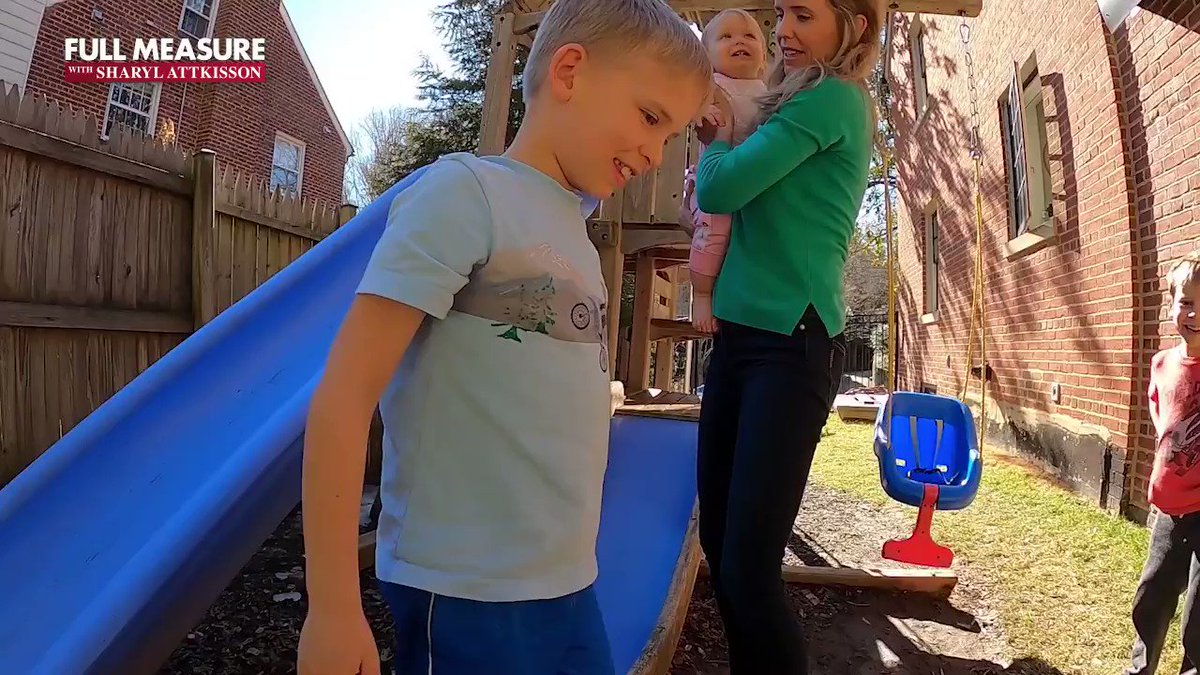 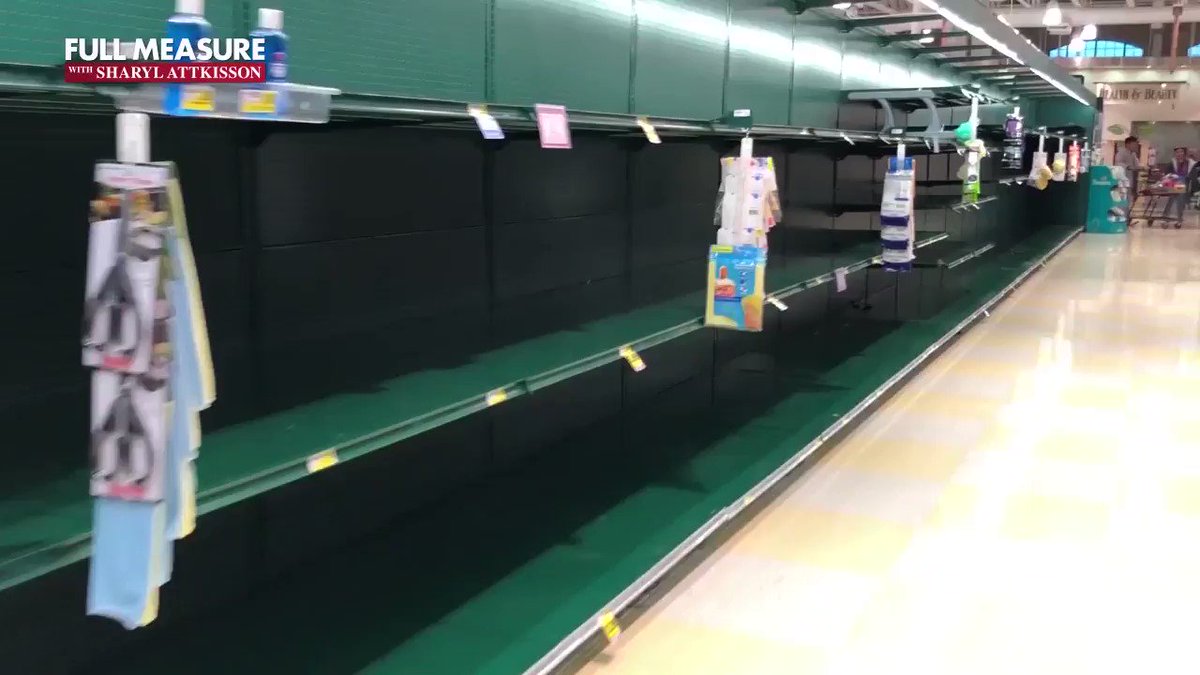 The coronavirus crisis has focused attention on what many consider federal red tape bureaucratic rules that are well intended but may stand in the way of help for those trying to survive now and get back on their feet later. We talk with Chelsea Boyd of the free market limited government group “R Street” about a recent article by the group listing ideas about what can be done to help.
———
Full Measure is a weekly Sunday news program focusing on investigative, original and accountability reporting. The host is Sharyl Attkisson, five-time Emmy Award winner and recipient of the Edward R. Murrow award for investigative reporting. She is backed by a team of award winning journalists.