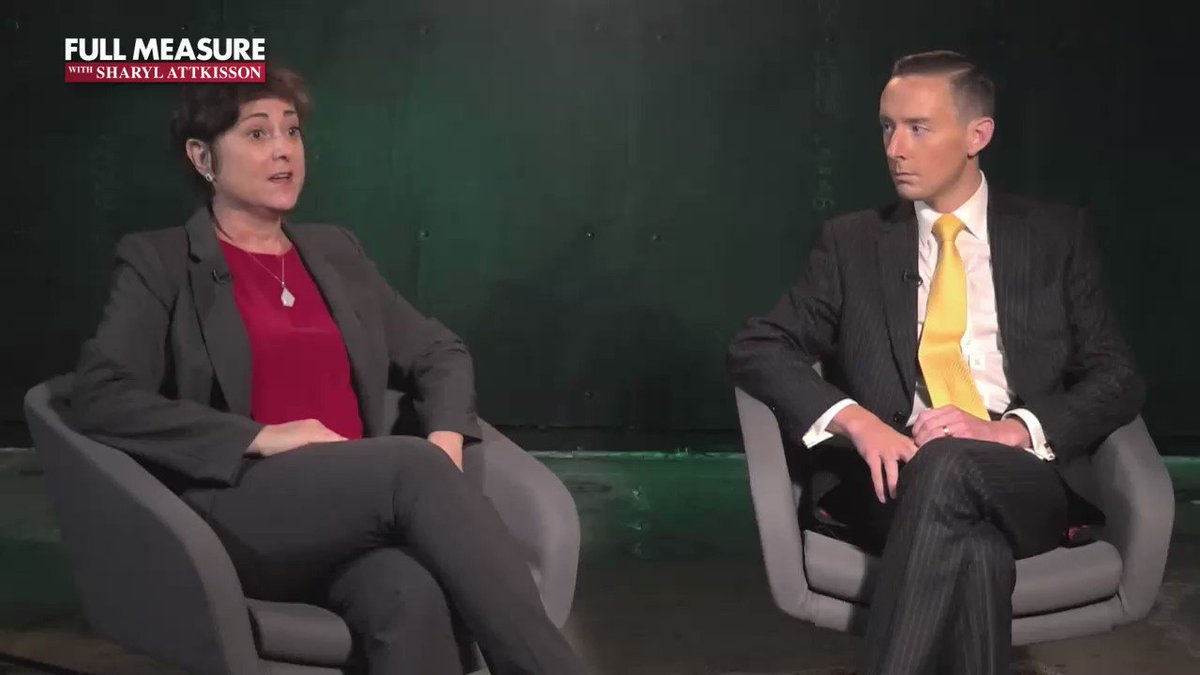 President Trump has announced Vietnam will be the site of his next historic meeting with North Korean dictator Kim Jong-un. Today, we take our own fascinating advance trip to Vietnam where the US once fought and lost an unpopular war. The winners were communists allied with China. Now, Scott Thuman discovered, our former enemy is playing a central role in an economic war between the U-S and China –to their own benefit.