American politics has become a contact sport, and few know it better than Republican Congressman Jim Jordan who has a new book out. Sunday on Full Measure. @Jim_Jordan 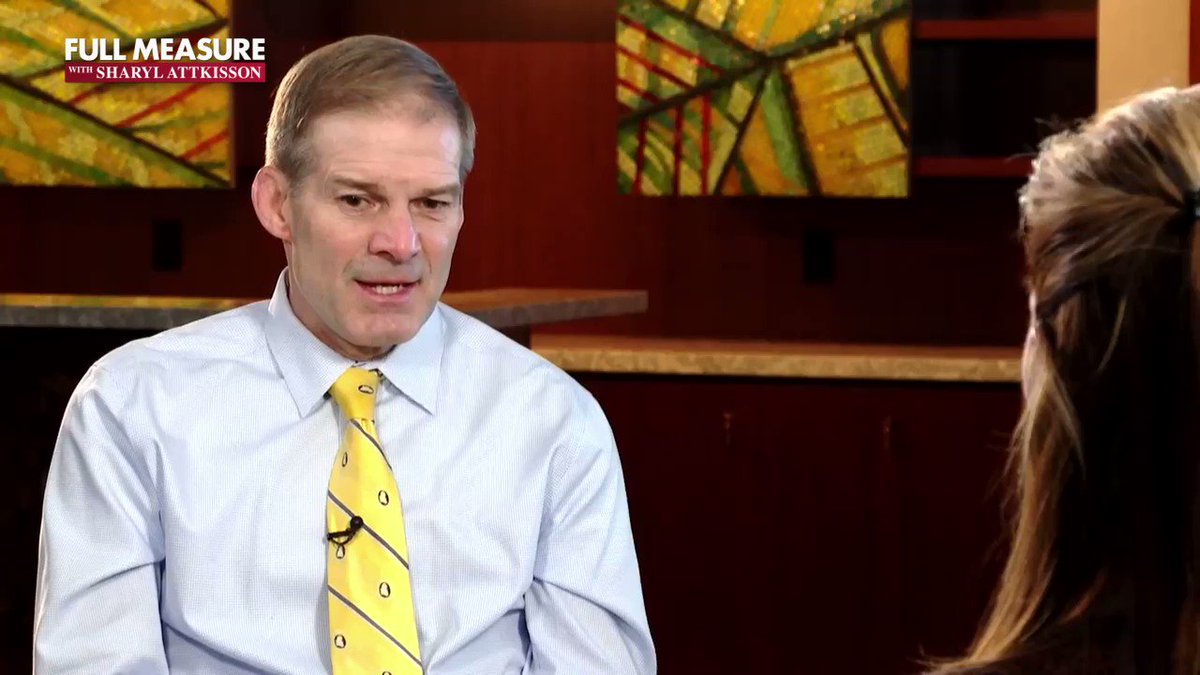 Sunday on Full Measure, we visit America's oil and gas heartland to find out why we’re not producing more oil to bring down gas prices. @ScottThuman 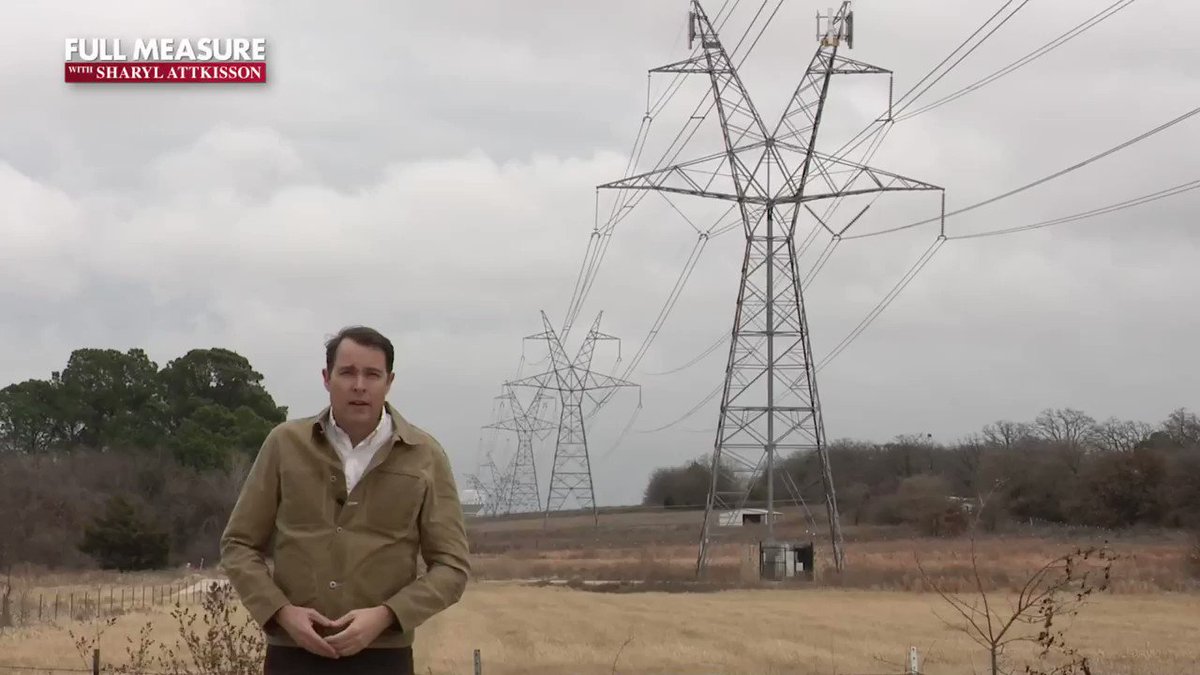 Whatever happened after to the senior Marine officer who spoke out about the botched US withdrawal from Afghanistan? Sunday on Full Measure. 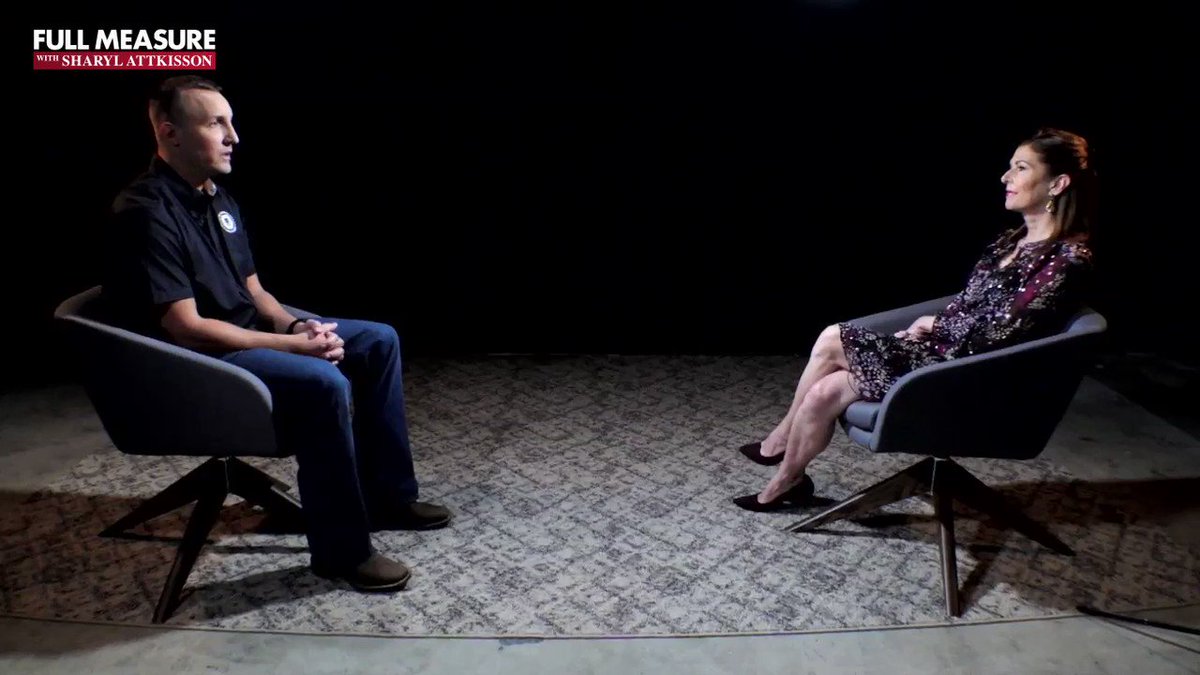 We begin with the cost of health care. High and still rising. The cost of medical and drug benefits is expected to rise 5% in 2019.
The 6th year in a row with a 5% increase. Premiums and out-of-pocket costs for employees and dependents will average $14,800. Congress has struggled for years to fight the escalating costs with little success. But what if the answer lies in a place they haven’t bothered to look? What if it’s right there out in the open… in Big Sky country? Today’s cover story takes us to Montana where their solution came from a senior citizen with a knack for numbers. Those who took her on quickly learned they’d grabbed a tiger by the tail.