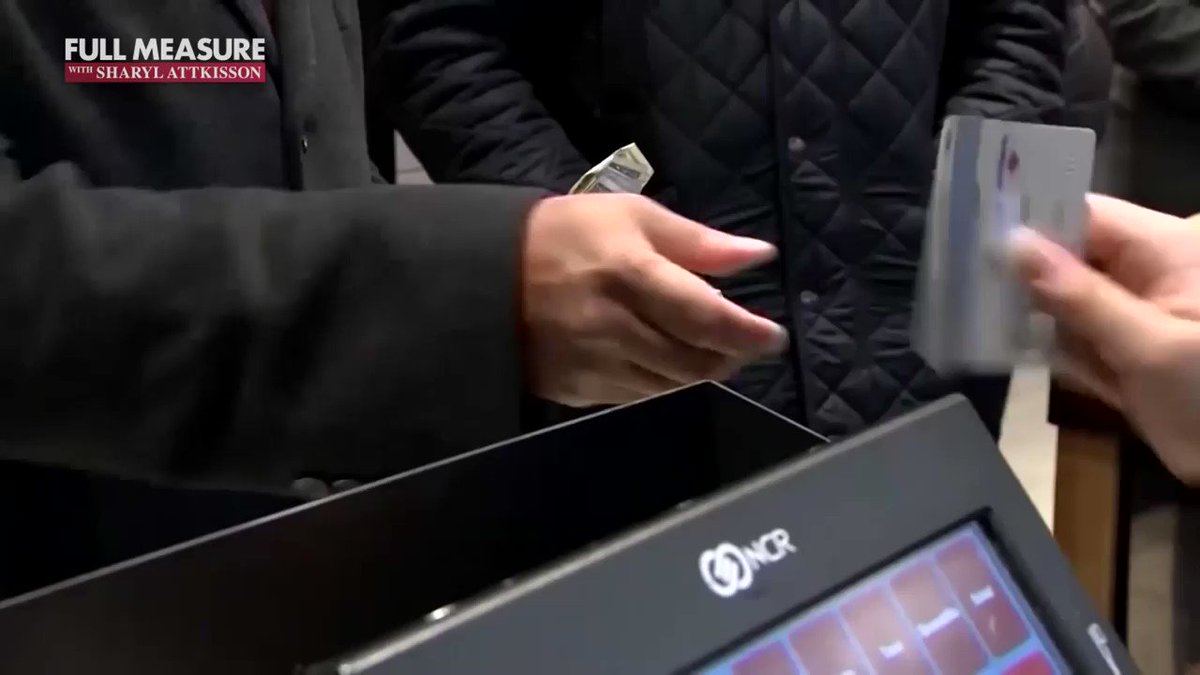 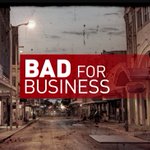 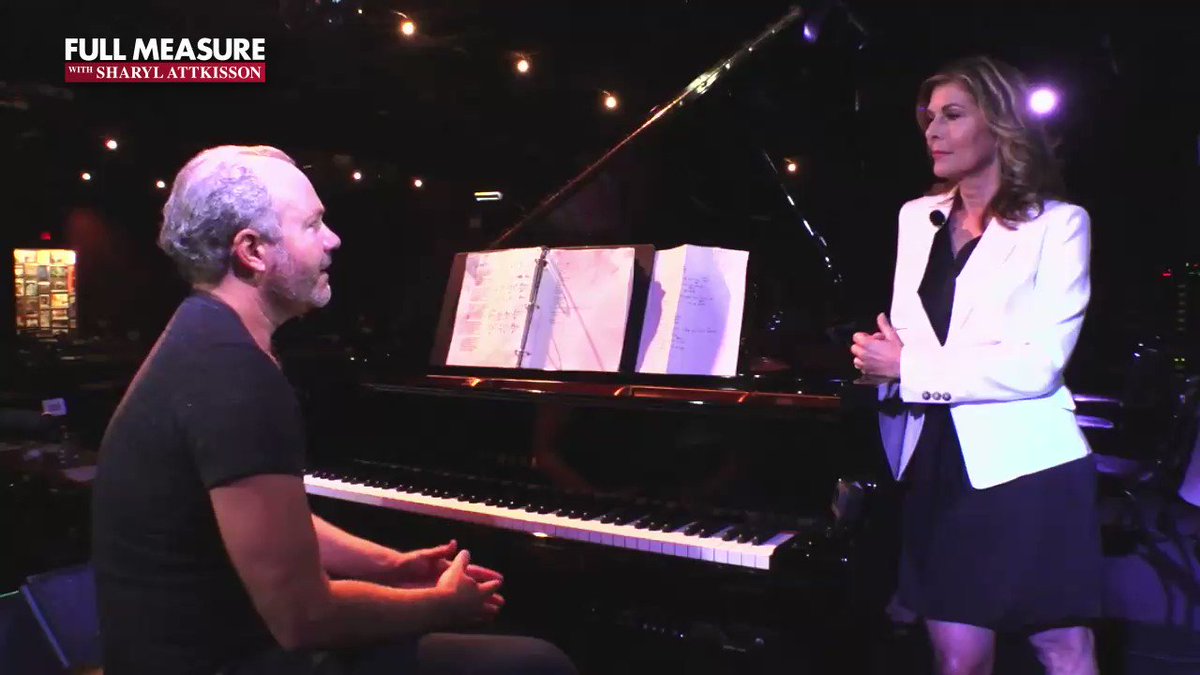 Modern wars are creating a new class of wounded warrior. Explosives leave troops with horrific injuries.. that they survive. Now there are amazing new ways to heal broken bodies.. that sound like science fiction. Joce Sterman shows us one treatment aptly called- The Matrix.
———
Full Measure is a weekly Sunday news program focusing on investigative, original and accountability reporting. The host is Sharyl Attkisson, five-time Emmy Award winner and recipient of the Edward R. Murrow award for investigative reporting. She is backed by a team of award winning journalists.