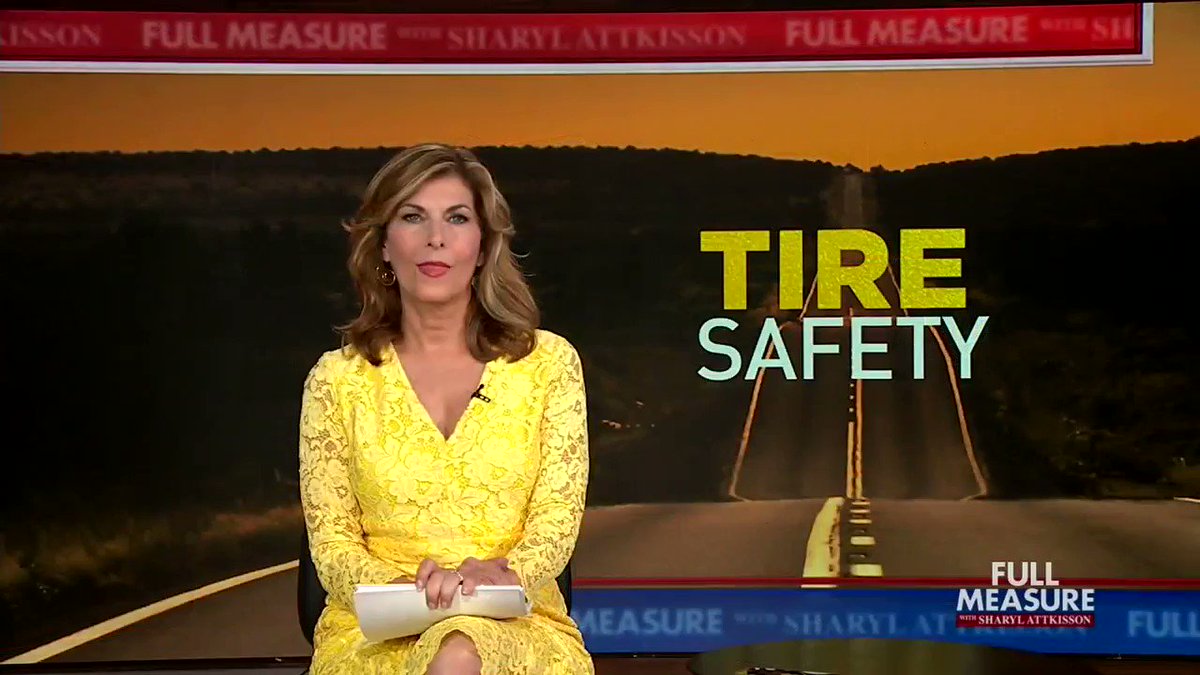 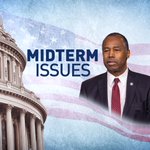 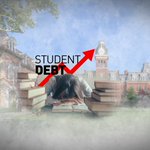 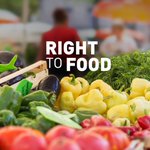 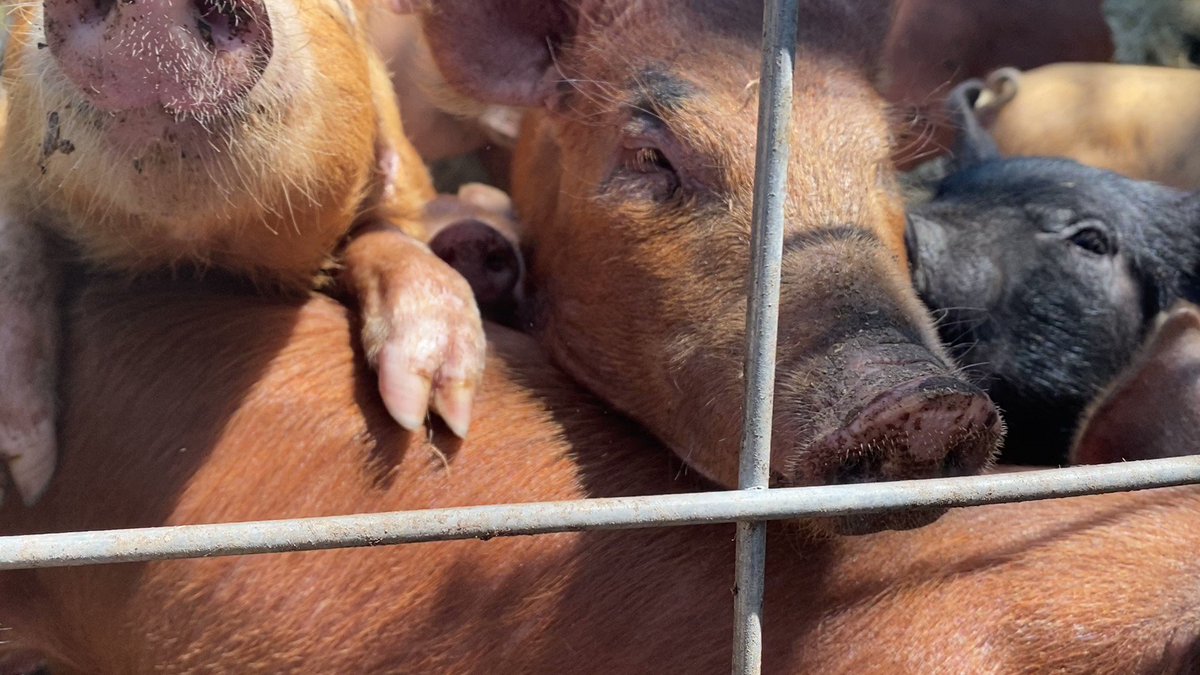 We begin with an examination of one of the worst abuses of government power that could happen in our society. Illegal spying on U.S. citizens. Amid findings about egregious violations by our intelligence community, there’s a criminal investigation. And the court that approves surveillance on U.S. citizens has instructed the FBI to implement new safeguards as of this week. As our intelligence agencies face what may be their biggest scrutiny in decades, we examine how we got here.