Sports fans, who normally argue over whose team is better, are now debating when they’ll feel safe enough to fill the stands again. @ScottThuman investigates. #sports 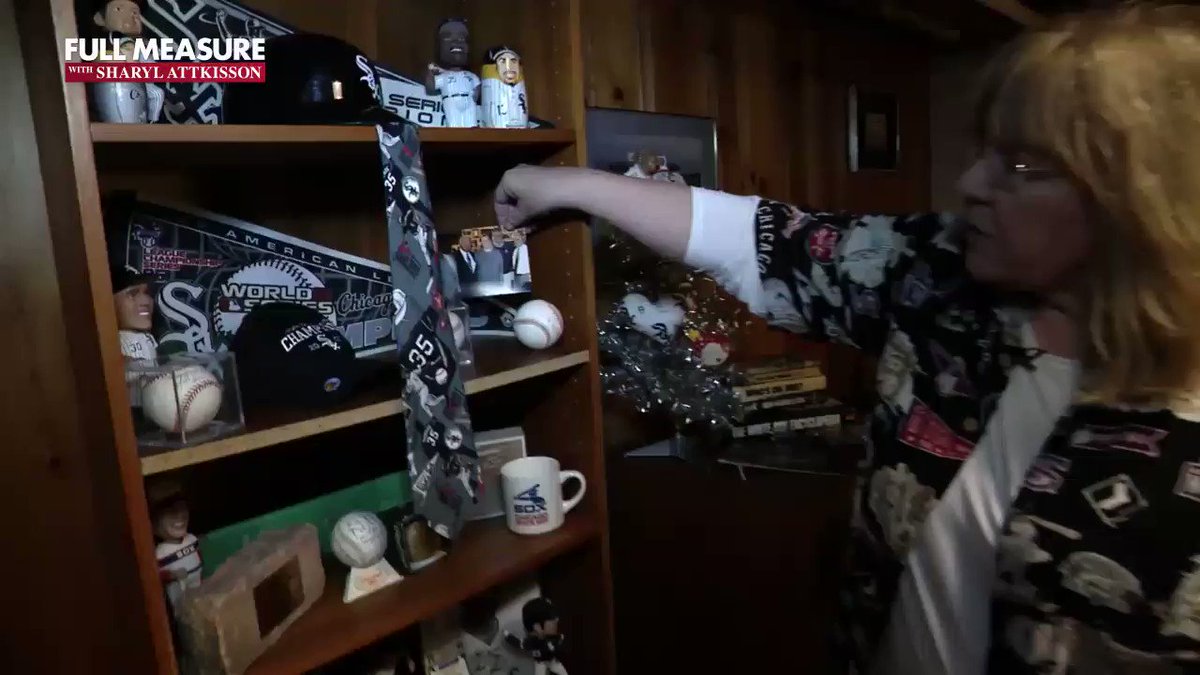 Sunday on Full Measure, Lisa Fletcher on why some say the culprit of California's wildfires is not climate change. #wildfires#wildfires @lisa_fletch 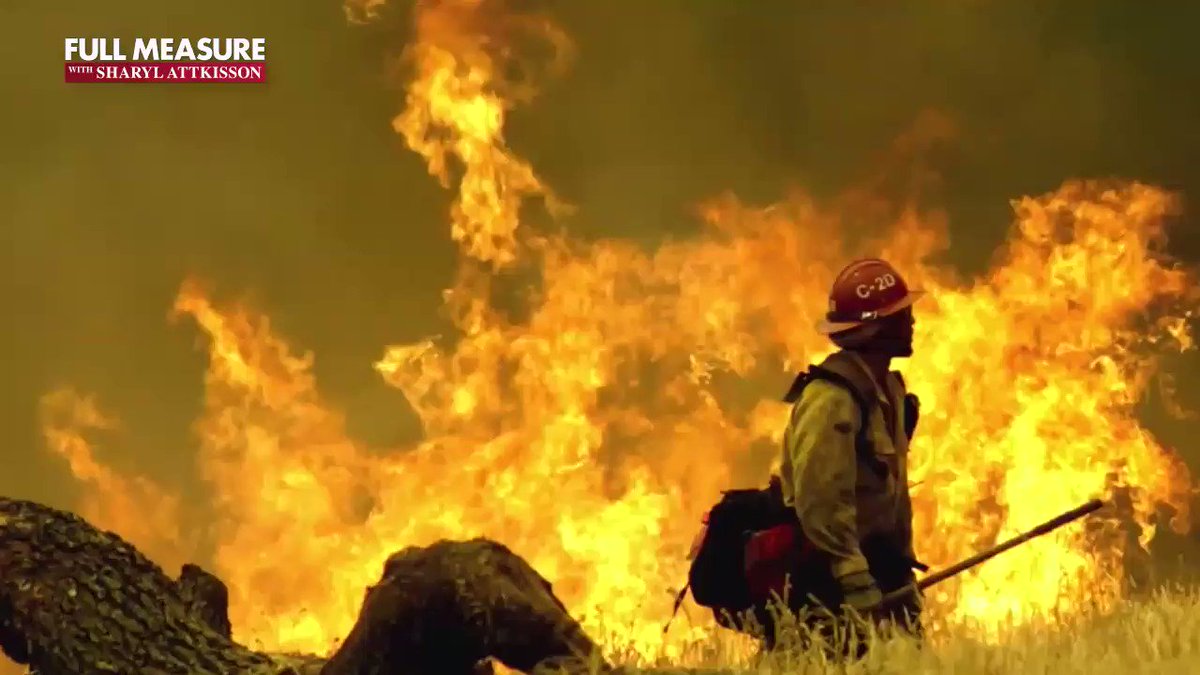 Going back to school this year has been different in almost every district across the country. A one-on-one interview with U.S. Secretary of Education @BetsyDeVos Sunday on Full Measure. #COVID #education 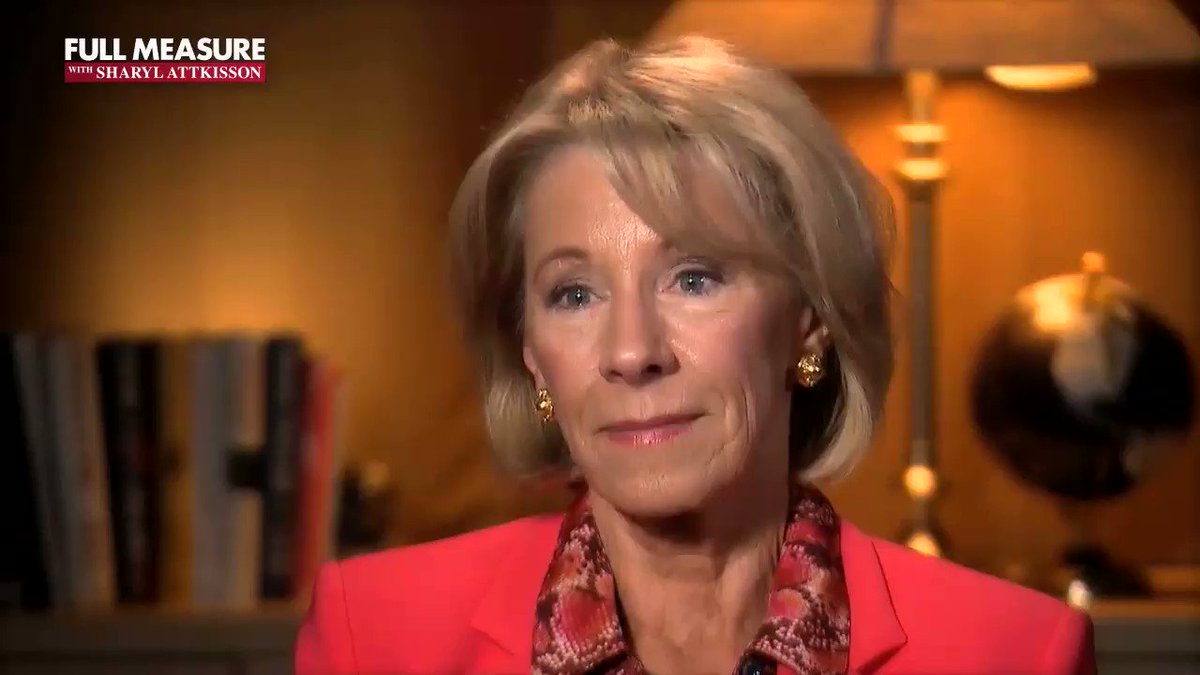 Smelling the roses on our Full Measure shoot in California. 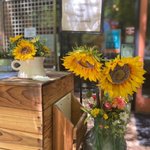 Was California dreaming when it legalized marijuana? We reveal the problems with pot, Sunday on Full Measure. #marijuana 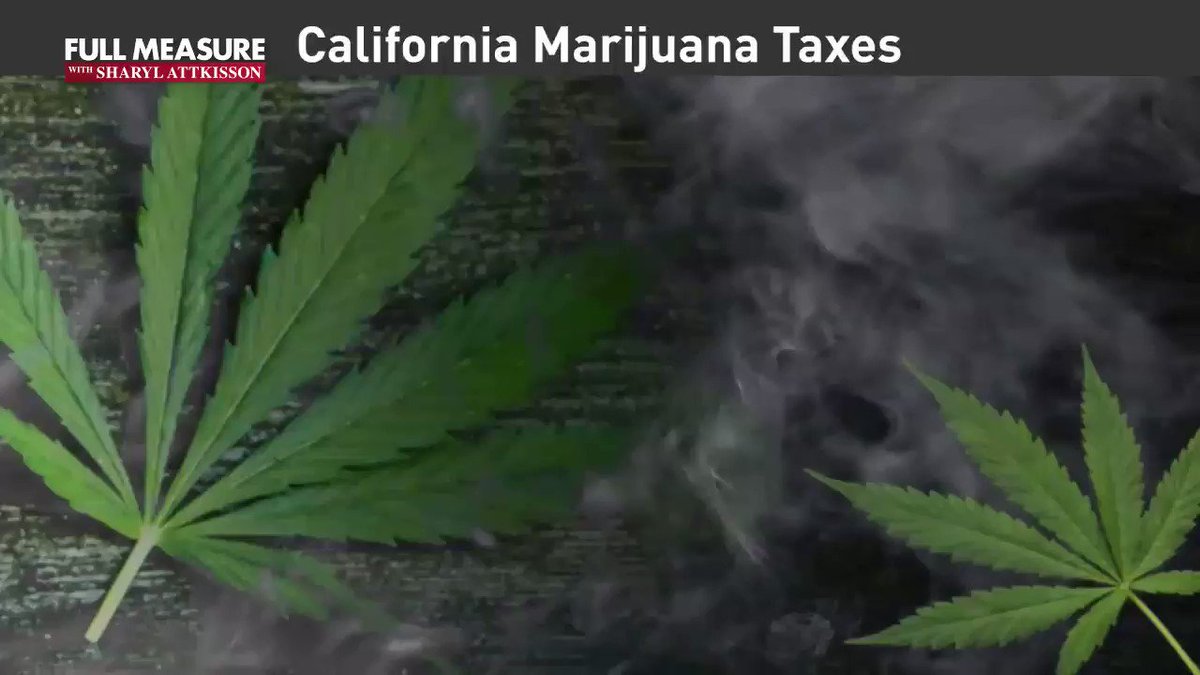 One of the biggest energy challenges of our time is how to produce more energy in a way that’s considered cleaner for the environment. In his book: A Bright Future, Swedish nuclear engineer Stefan Qvist — writes that some countries have solved climate change and the rest can follow, if they just embrace what he says is a misunderstood platform: nuclear power. We recently caught up with him in London.