We examine the difficulties of getting high speed internet in rural areas. 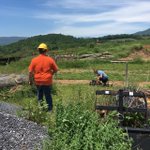 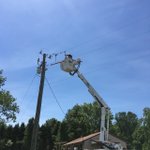 The countryside can be beautiful a place to live but bringing high speed internet to rural residents can be challenging. Watch Full Measure this Sunday to find out why. 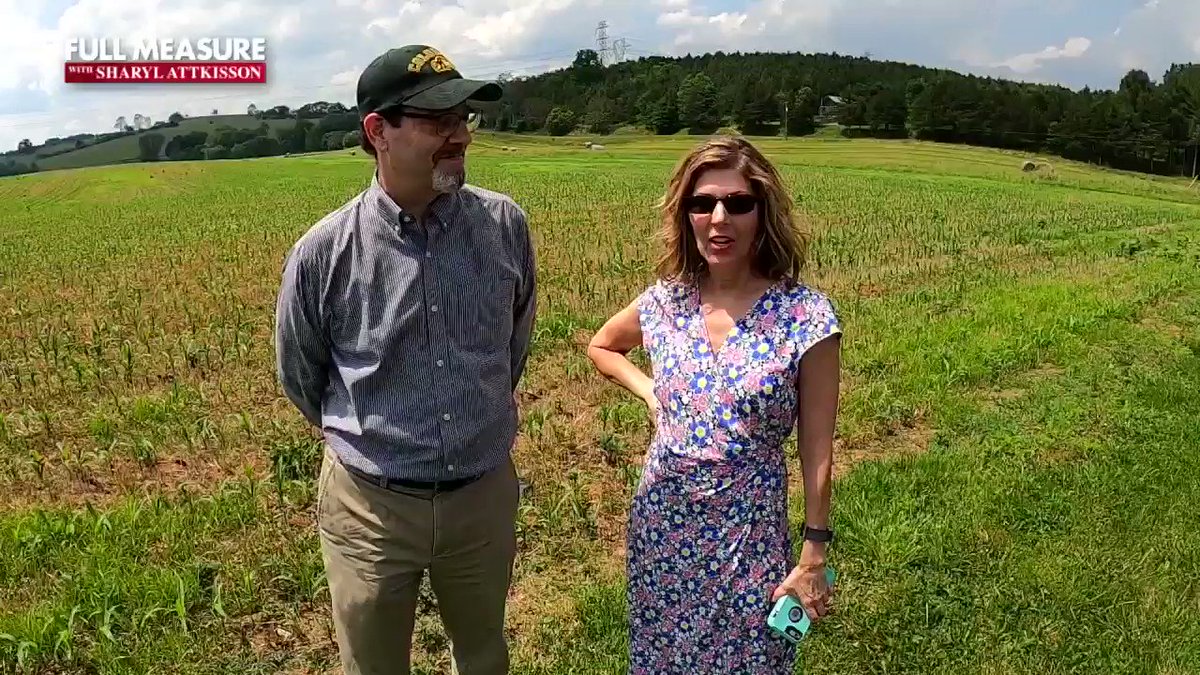 We traveled to Lexington, Virginia to examine the difficulties of getting high speed internet to millions of Americans. 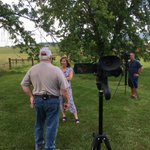 Producer David and Photographer Bryan working with Sharyl on our cover story in rural Virginia where the living is easy, but the Internet can be hard to find. Watch Sunday! 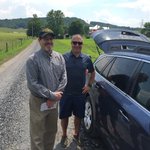 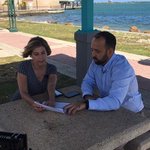 Mention the city “Flint” Michigan and many remember a city water system dangerously contaminated with lead and a government response that failed residents. But what you may not know is cities in every state are grappling with water safety problems– some worse than Flint. Scott Thuman reports from one such place…Newark, New Jersey…where there are national implications.