Sunday on Full Measure, we look at the 2020 Congressional Pig Book and the top list of ways the government has been wasting your tax dollars. @lisa_fletch @GovWaste @ThomasASchatz 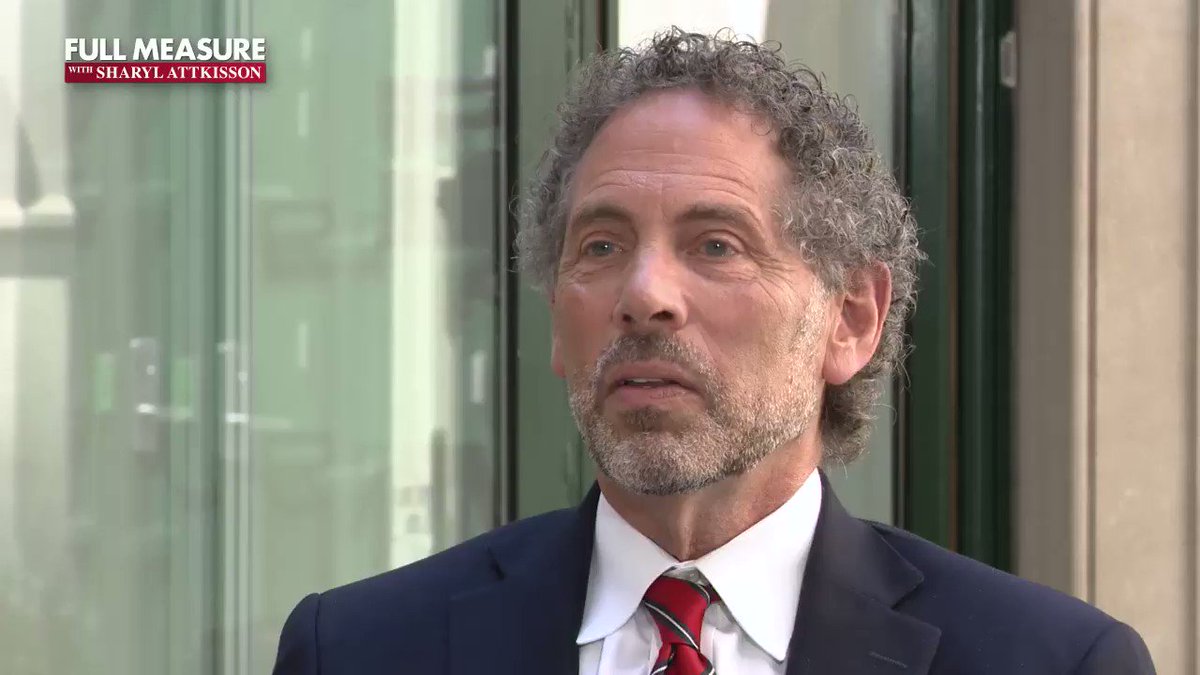 Sunday on Full Measure, we track the government corruption and arrests in Puerto Rico in the wake of billions sent for hurricane relief. #puertorico #hurricanerelief 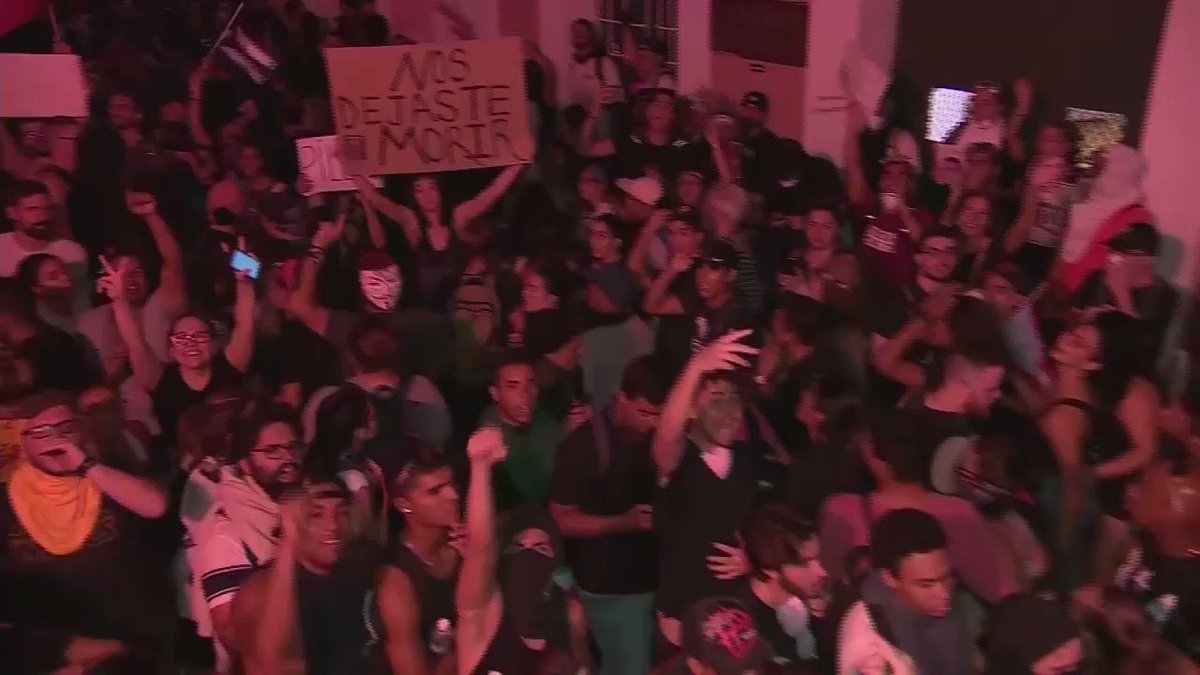 Under the impact of COVID, airports such as Dulles International have become deserted. We reveal how the pandemic has affected air travel this Sunday on Full Measure. 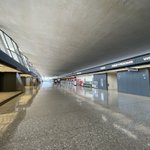 Sunday on Full Measure, we look at the uncertain future of flying. @ScottThuman @Delta #airlines 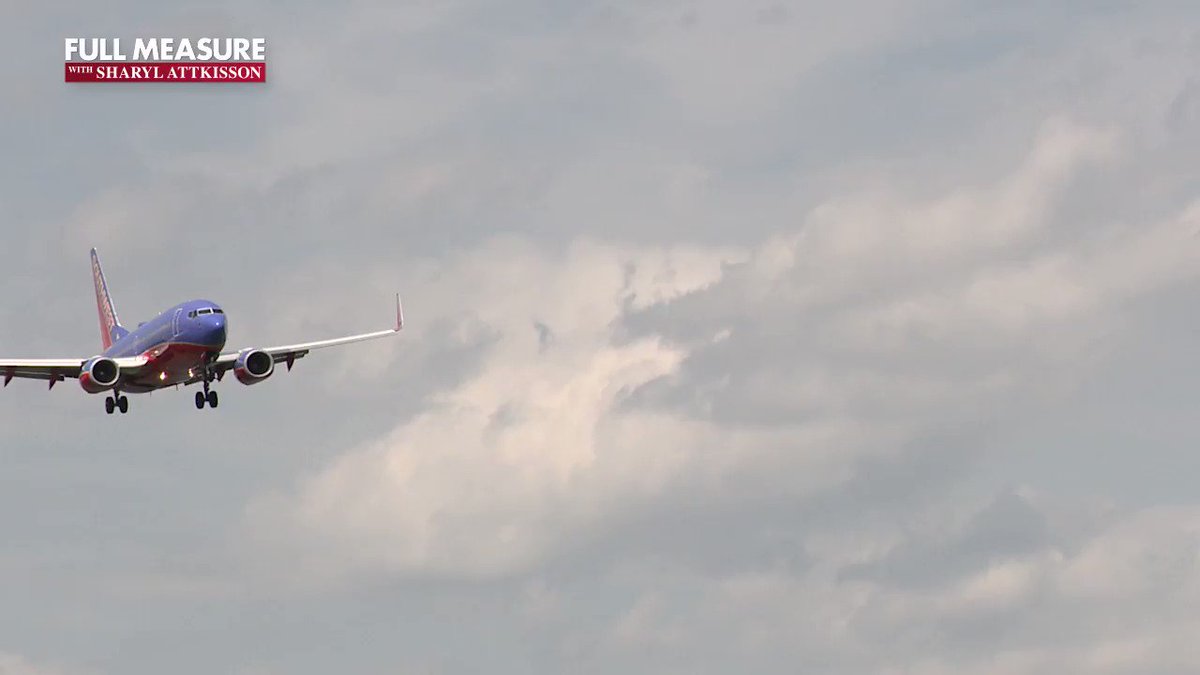 This story is on Sunday!
We'll never waste your time rehashing stories you've already seen all week.
How to watch Sunday! @FullMeasureNews:
https://sharylattkisson.com/full_measure_station-list/ 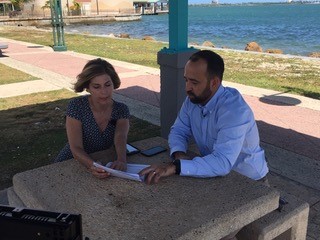 We begin with an epic Constitutional battle in Virginia that’s drawing national attention. Inside of two months, nearly every county in the state has passed new measures supporting Constitutional gun rights. The effort culminated with a massive, peaceful rally at the state capitol this past week where the Governor declared a state of emergency and warned there could be violence. We investigate what triggered a movement that is now being watched by both sides across the U.S.
———
Full Measure is a weekly Sunday news program focusing on investigative, original and accountability reporting. The host is Sharyl Attkisson, five-time Emmy Award winner and recipient of the Edward R. Murrow award for investigative reporting. She is backed by a team of award winning journalists.