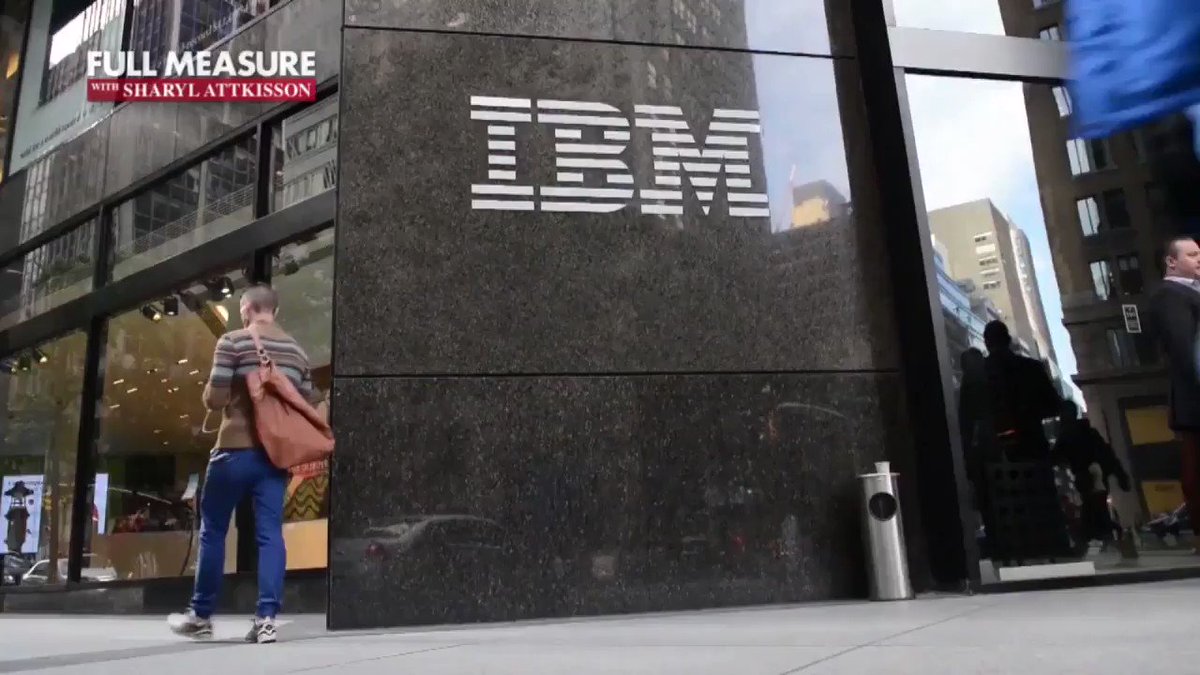 We're on the Mexican border to find how Covid impacted the flow of illegal drugs into the country.
http://fullmeasure.news/news/immigration/border-crossings-07-28-2021 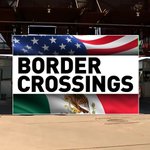 What happened to all the predicted Covid cases after last year's Sturgis Motorcycle Rally?
http://fullmeasure.news/news/shows/sturgis-sd-07-28-2021 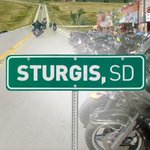 Our cover story this week — why so many people and businesses are leaving the Big Apple. @lisa_fletch
http://fullmeasure.news/news/cover-story/leaving-new-york-07-28-2021 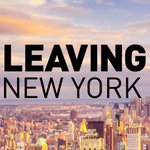 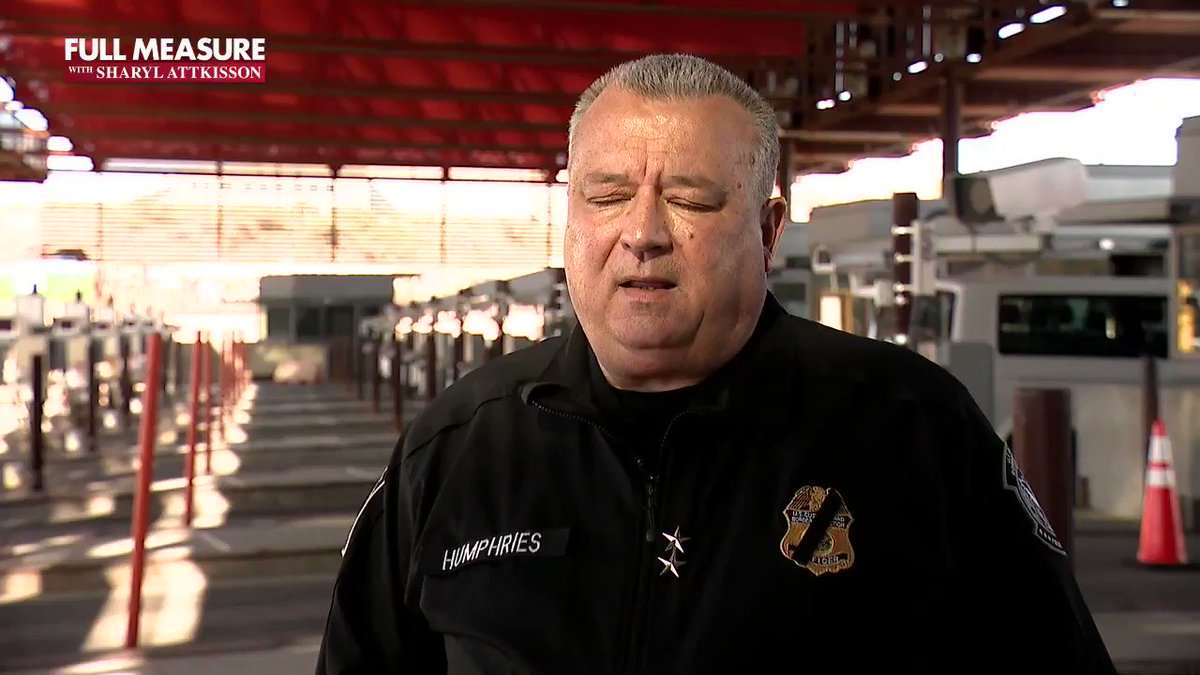 The United States and Canada finally signed off on a major trade deal.. ending several years of bitter dispute. But one better known, and sweeter export, maple syrup, is part of a Canadian civil war – pitting a mighty cartel against a small group of rebel producers. Joce Sterman reveals the surprising battle for Big Syrup.
———
Full Measure is a weekly Sunday news program focusing on investigative, original and accountability reporting. The host is Sharyl Attkisson, five-time Emmy Award winner and recipient of the Edward R. Murrow award for investigative reporting. She is backed by a team of award winning journalists.