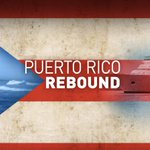 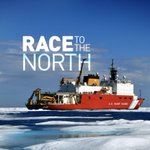 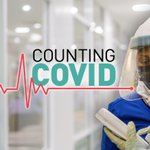 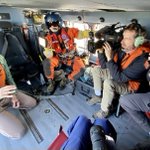 It’s lights, camera, action around the country… as more states try to attract Hollywood dollars. In Montana and other states, it means offering a program of tax incentives. We’ll head out west to tell you about the competition and the controversy.
President Biden’s energy policies are drastically different than President Trump’s. What’s the impact of the changes for people in Texas and New Mexico, some of our biggest energy producers?
And suicide among veterans is a difficult issue. But some soldiers are finding a surprising treatment to be their saving grace. The program that’s having them run towards the sound of gunfire… not away from it.