Puerto Rico has been hard hit in recent years by natural disasters and financial scandals. Sunday on Full Measure — some good news from the island. 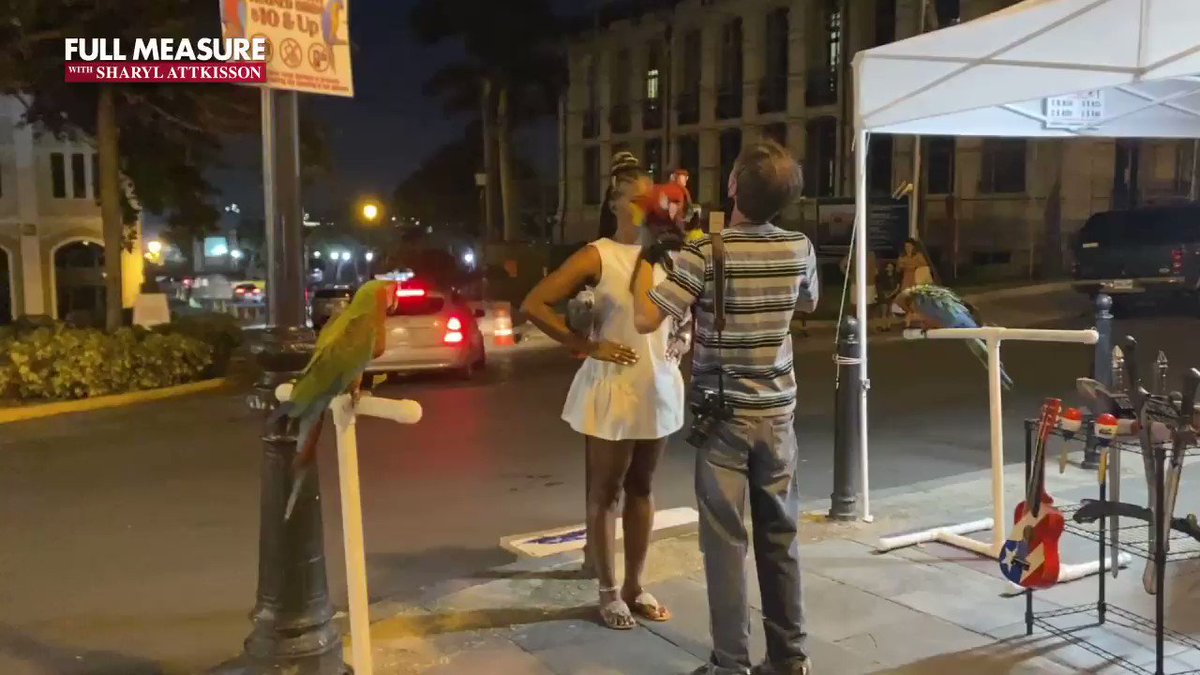 The growing competition over the Arctic and how the U.S. is falling behind. Sunday on Full Measure. 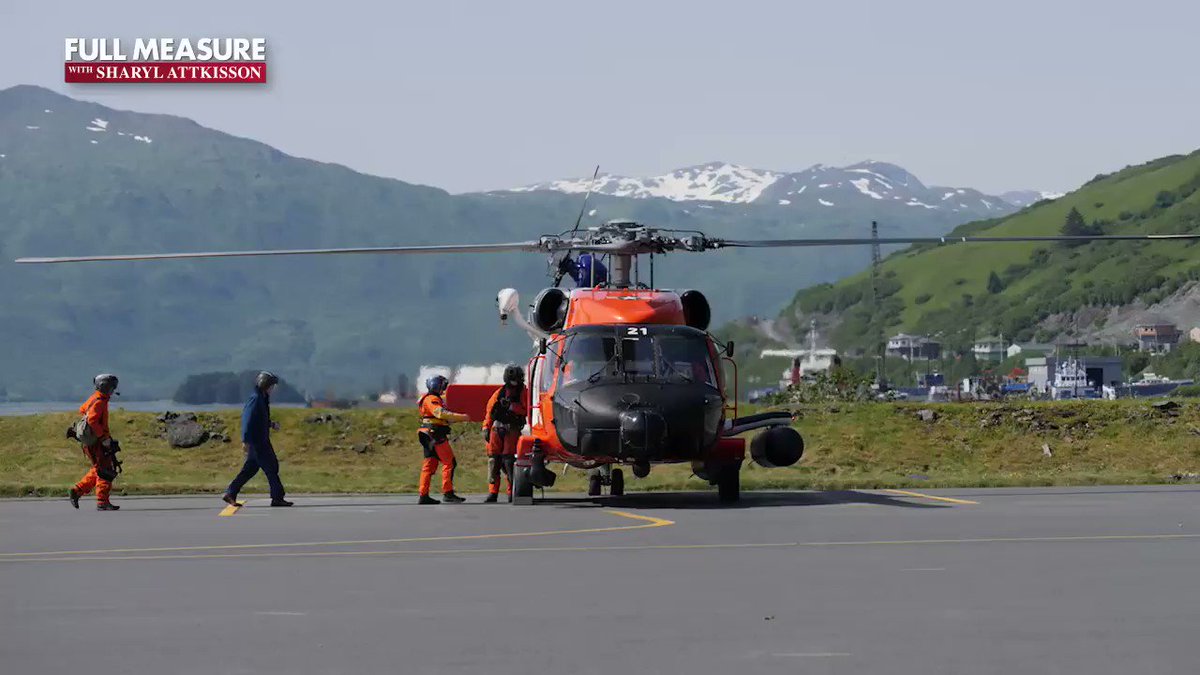 The coroner in Grand County, Colorado, found non-Covid deaths reported as Covid-related on a state database. We investigate Sunday on Full Measure. 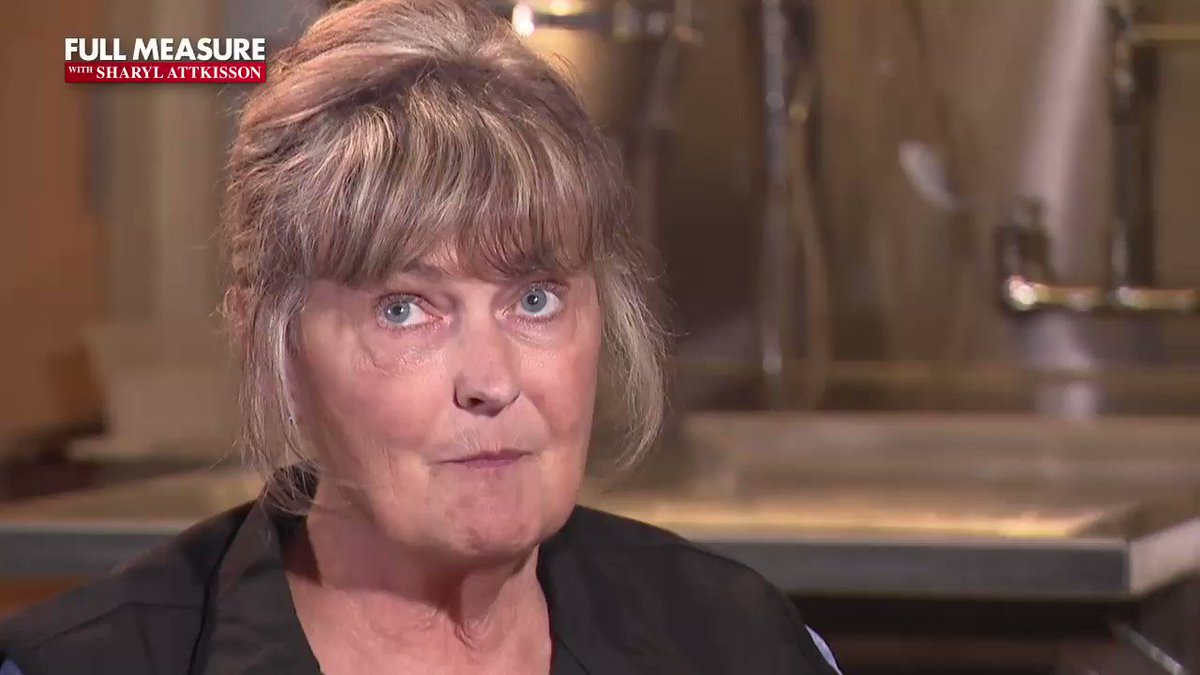 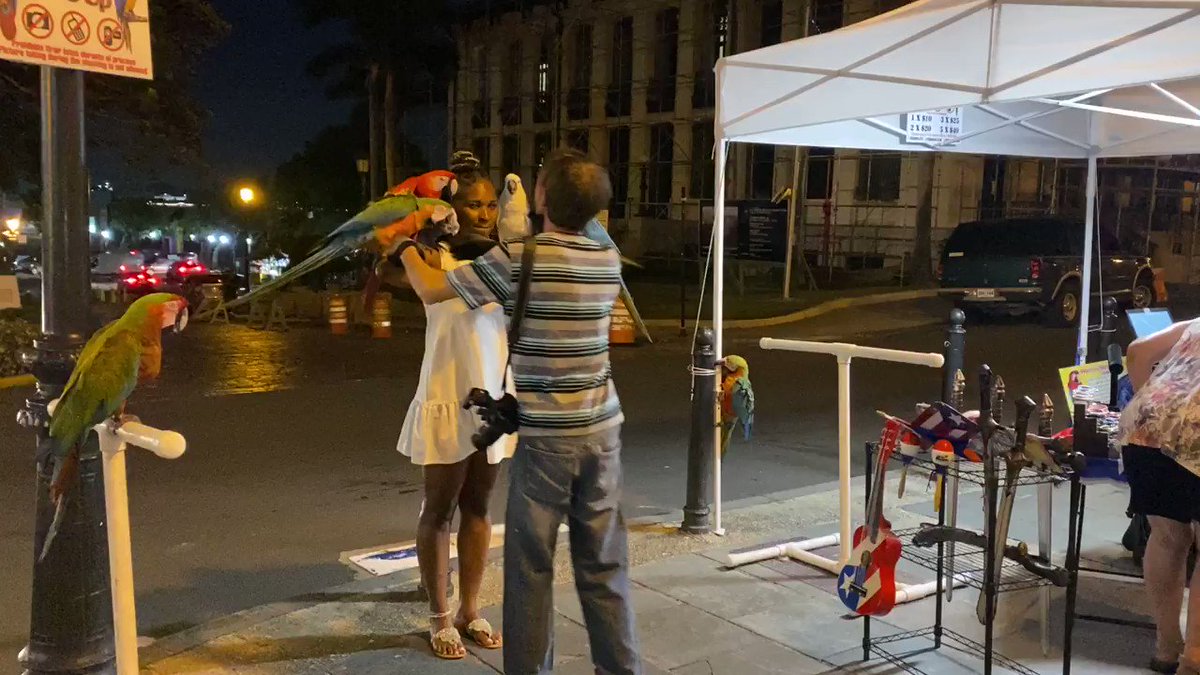 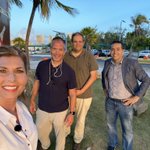 When President Trump met with North Korean dictator Kim Jong-un in Hanoi, there was a rush of reporters to Vietnam. For the American press, it was probably the most attention paid to the country since the Vietnam war, over a half century ago. While there, our own Scott Thuman went native.