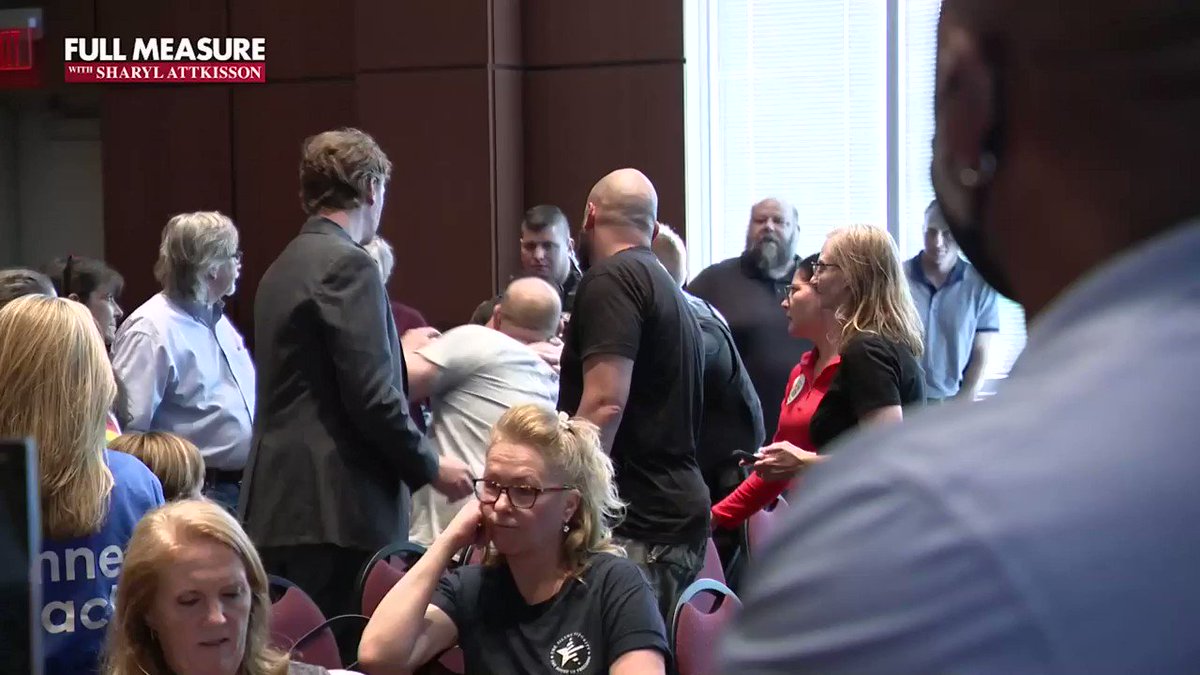 Oil consultant Gary Volger questions why the U.S. has wasted taxpayer money on questionable projects in the Mideast.
http://fullmeasure.news/news/follow-the-money/oil-money 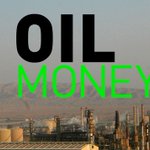 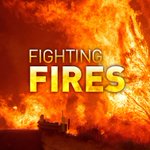 The economic revival of Puerto Rico — our cover story this week.
http://fullmeasure.news/news/cover-story/puerto-rico-pharma 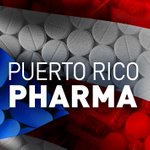 (This is a preview of a story that airs Sunday on Full Measure!) 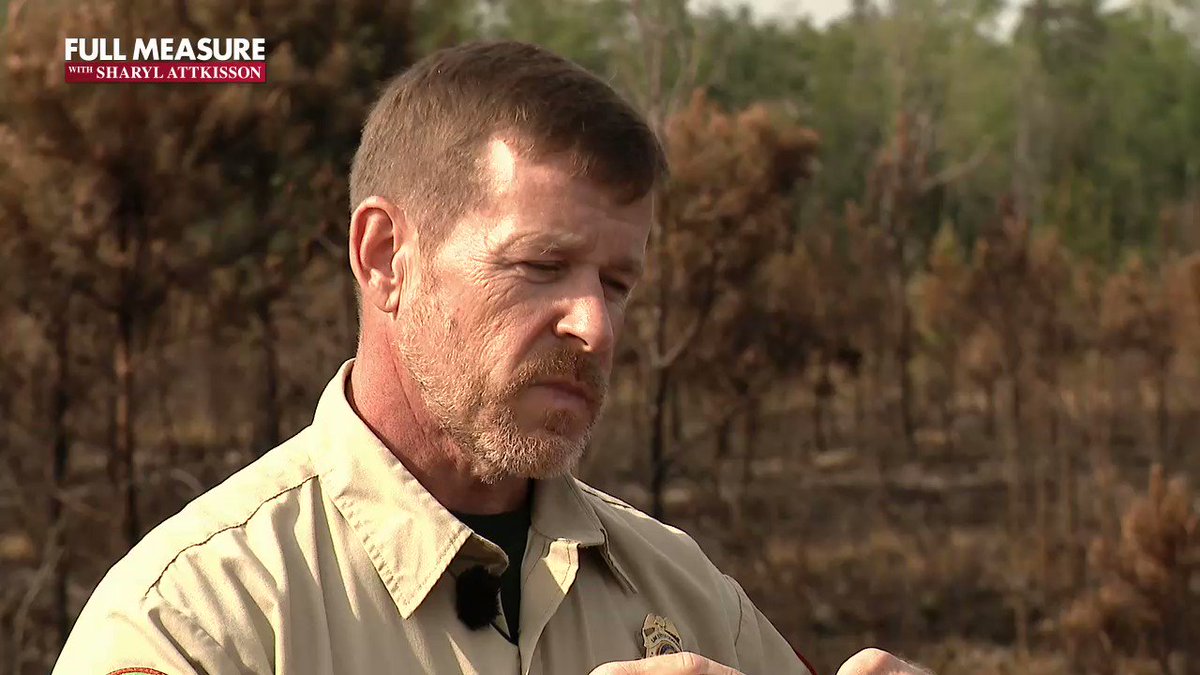 Forestry experts in South Carolina say leaders in the wildfire-prone West could learn from their experience of managed burns.

We begin with the story of federal agencies growing so large and so rich they’ve somehow had the time and taxpayer money for all kinds of initiatives to make themselves look good. Or to convince us they’re doing a great job. In other words, they’re spinning us with our own money. We set out to find— how much.