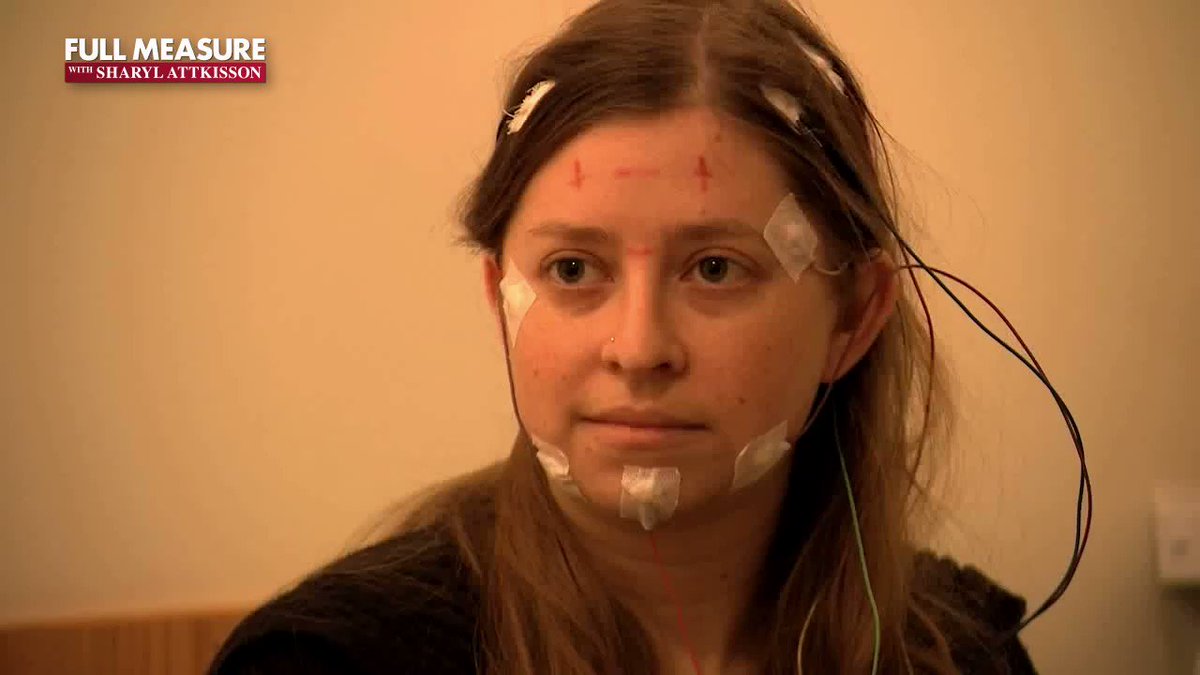 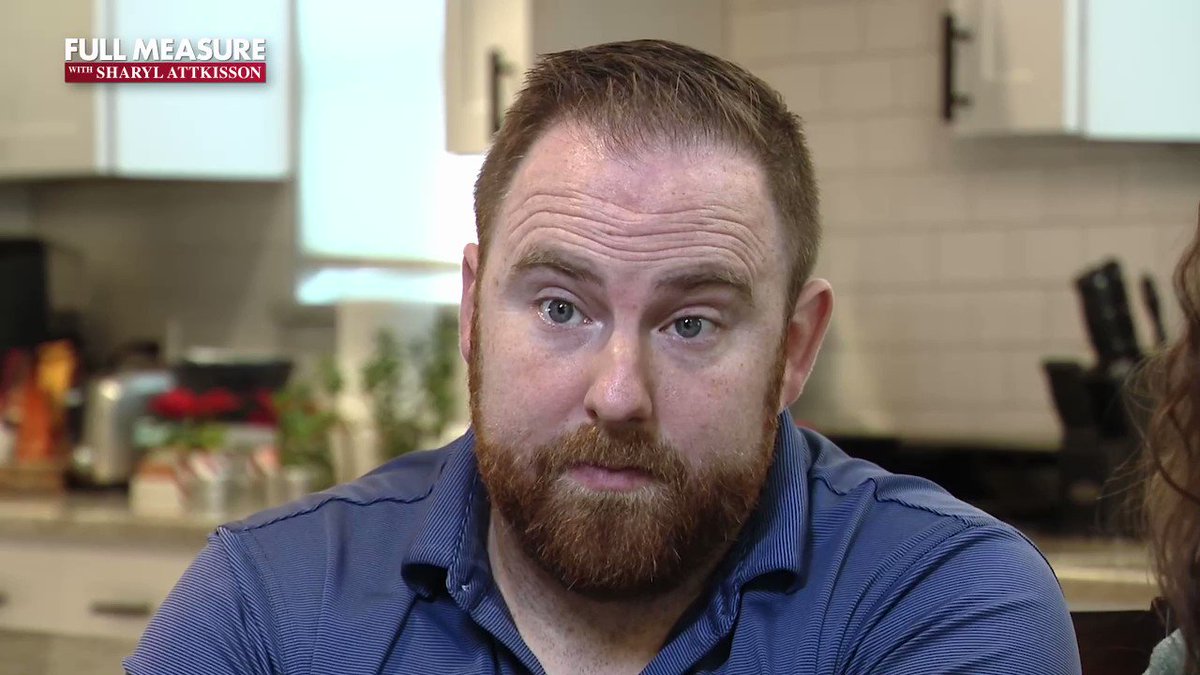 Before the 9/11 Islamic extremist terrorist attacks, one of the biggest losses of American civilian life was the Jonestown Massacre in 1978. At its heart was Jim Jones, whose San Francisco- based cult became largely untouchable because of his political influence. As rumors spread about abuses within his church, Jones left the country with hundreds of followers to start a socialist Utopia in South America. A young Congressional aide named Jackie Speier was part of a group investigating Jonestown 41 years ago and survived the massacre. Today she’s a Congresswoman herself and tells her story in the new book Undaunted.