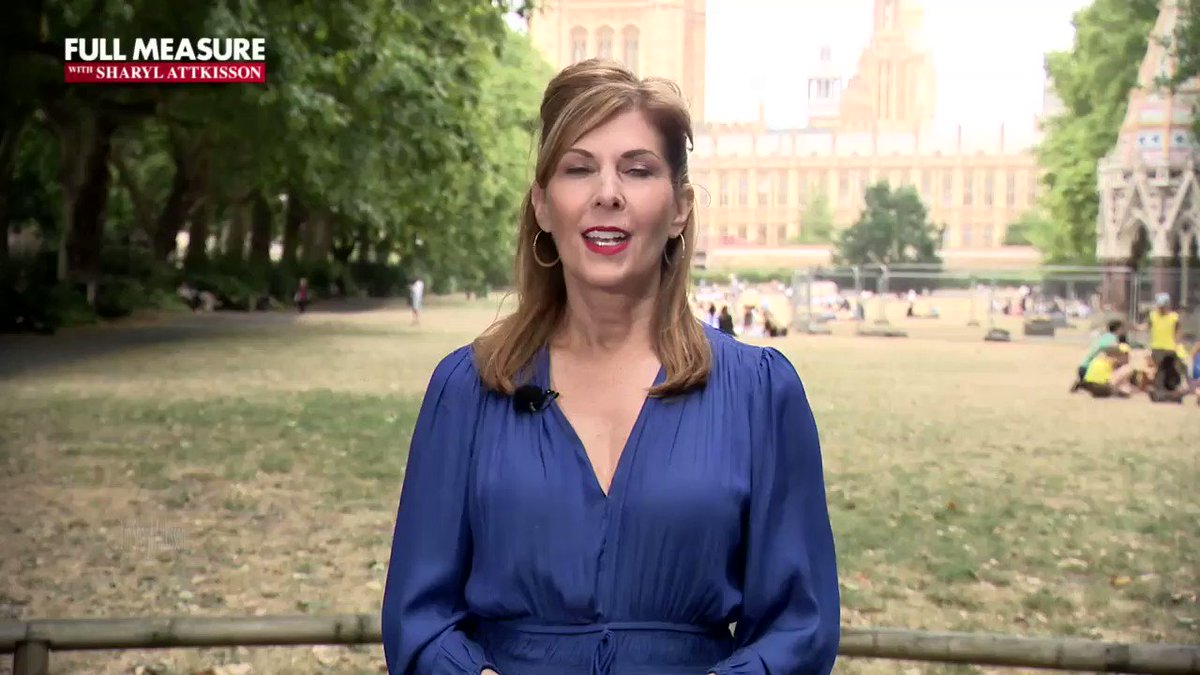 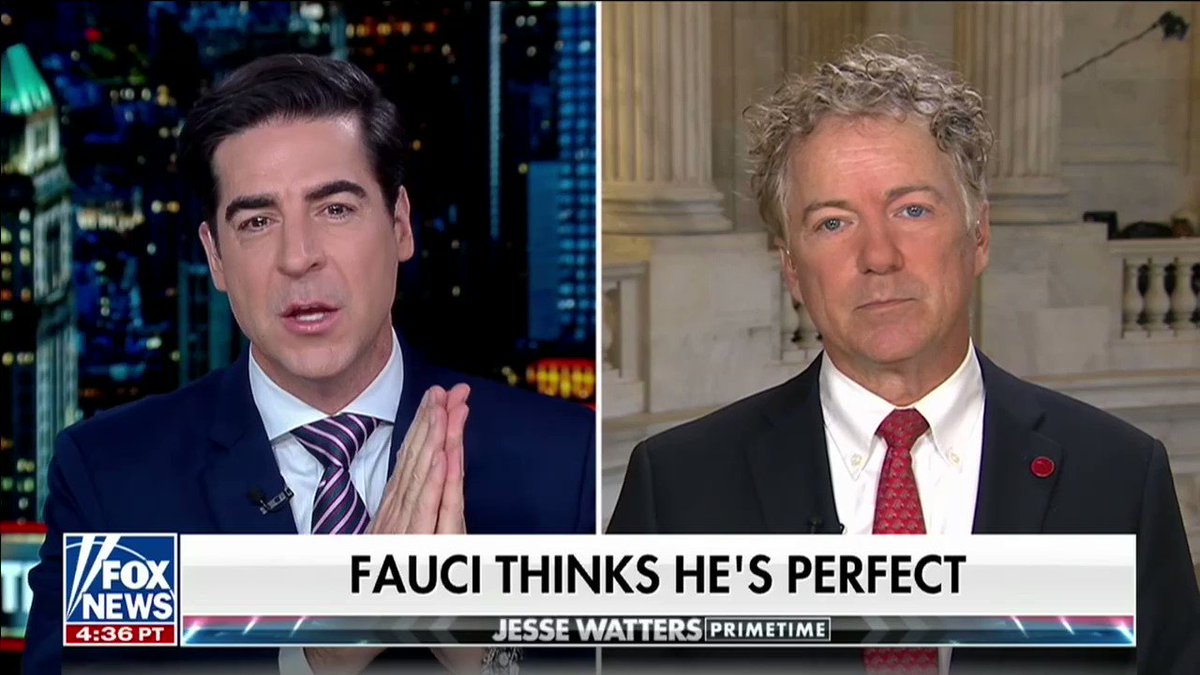 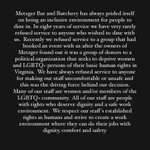 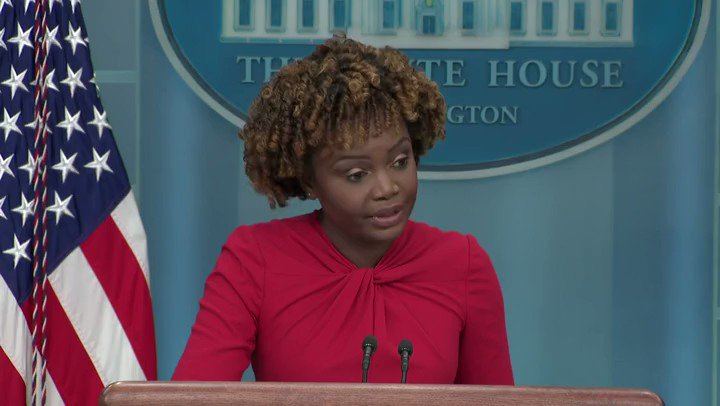 We’ve seen some things on our journeys here on Full Measure. But you’ve never seen Scott Thuman milk a snake. Until now.