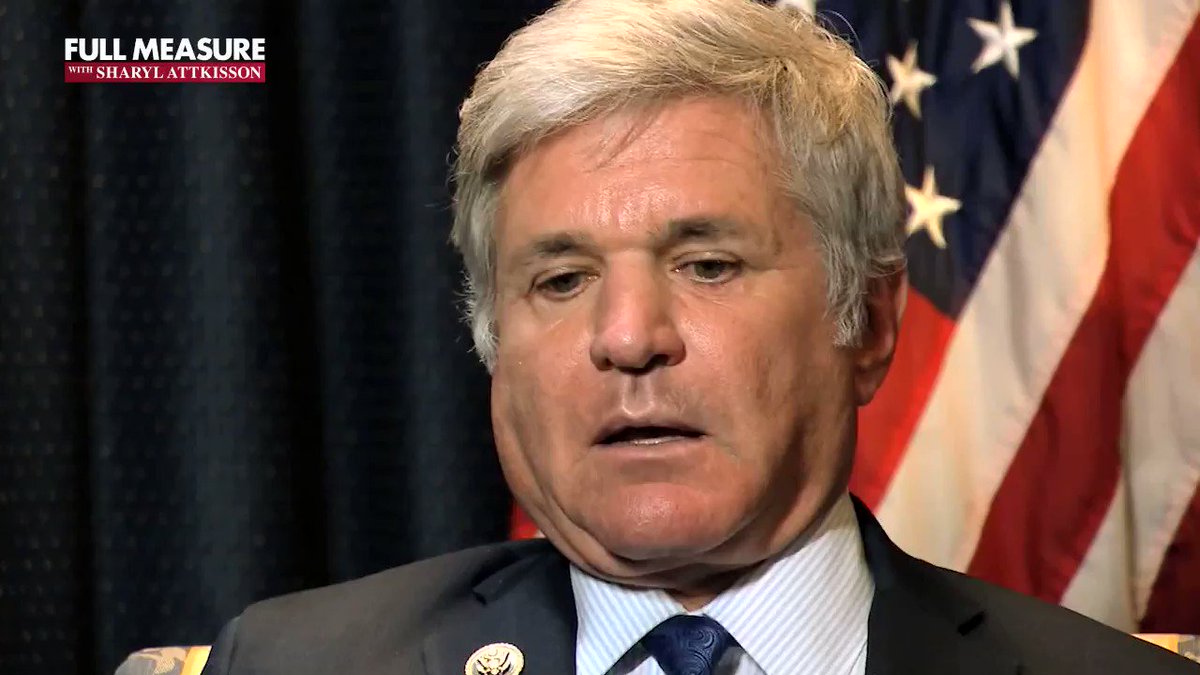 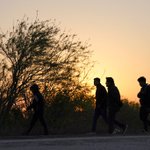 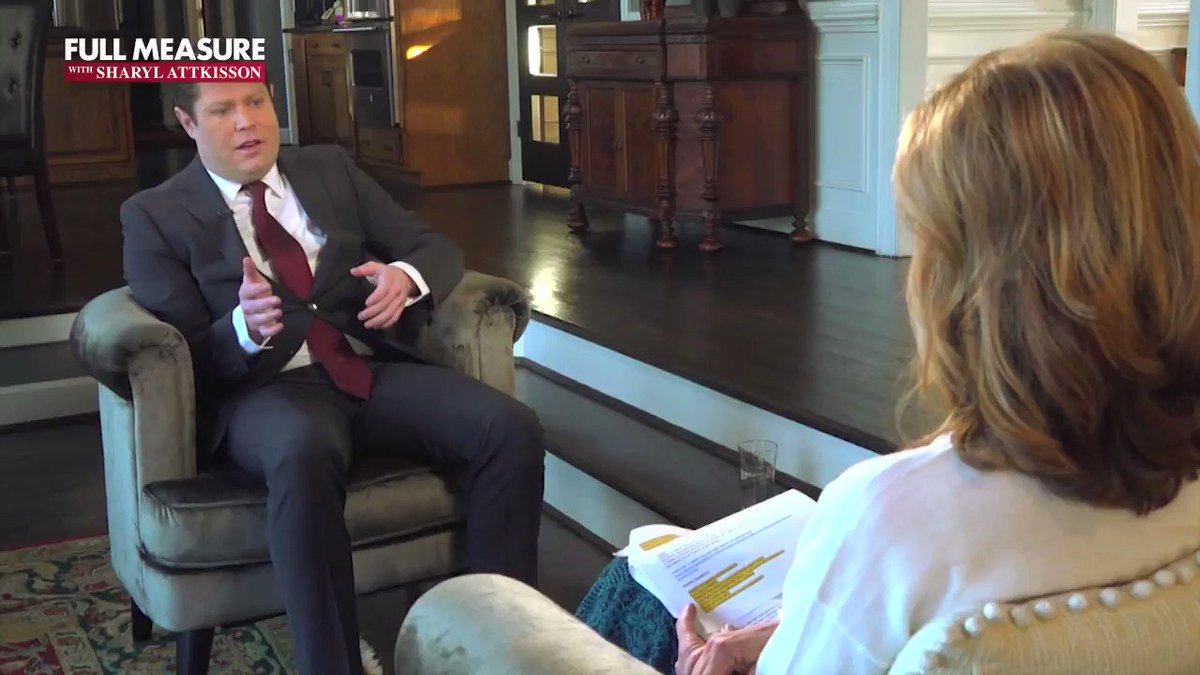 We begin on the Southern border where the number of illegal immigrants caught by Border Patrol continues to go up. Border Patrol says it caught more than 109-thousand illegal immigrants in April alone. The number of “family units” apprehended is up 400% over last year. Full Measure special correspondent Lara Logan takes us on a trip with Border Patrol by land and water for a first hand account without the hype.
———
Full Measure is a weekly Sunday news program focusing on investigative, original and accountability reporting. The host is Sharyl Attkisson, five-time Emmy Award winner and recipient of the Edward R. Murrow award for investigative reporting. She is backed by a team of award winning journalists.