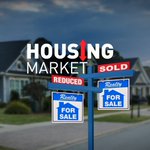 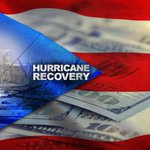 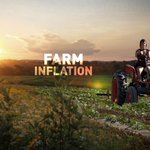 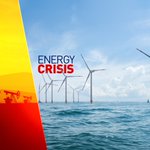 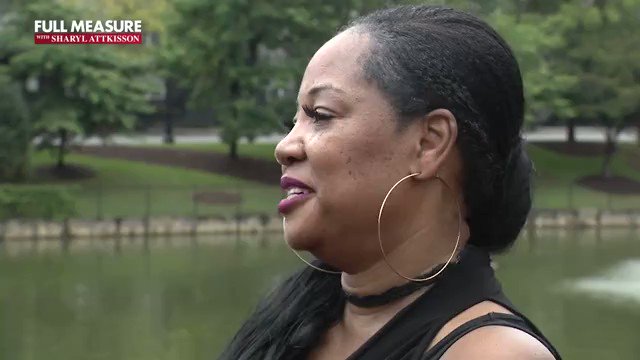 This week, an eye-opening look at the startling scope of Human Trafficking right here in the US. It’s on the rise. Young girls are groomed and lured by drug cartel-connected thugs then sold as a product to be owned. Experts say it’s happening in every state— even in quiet towns where you wouldn’t expect it. That’s where an eclectic group of former police and Navy SEALS comes in.