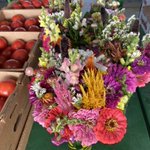 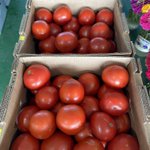 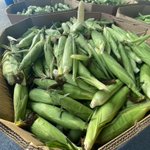 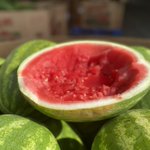 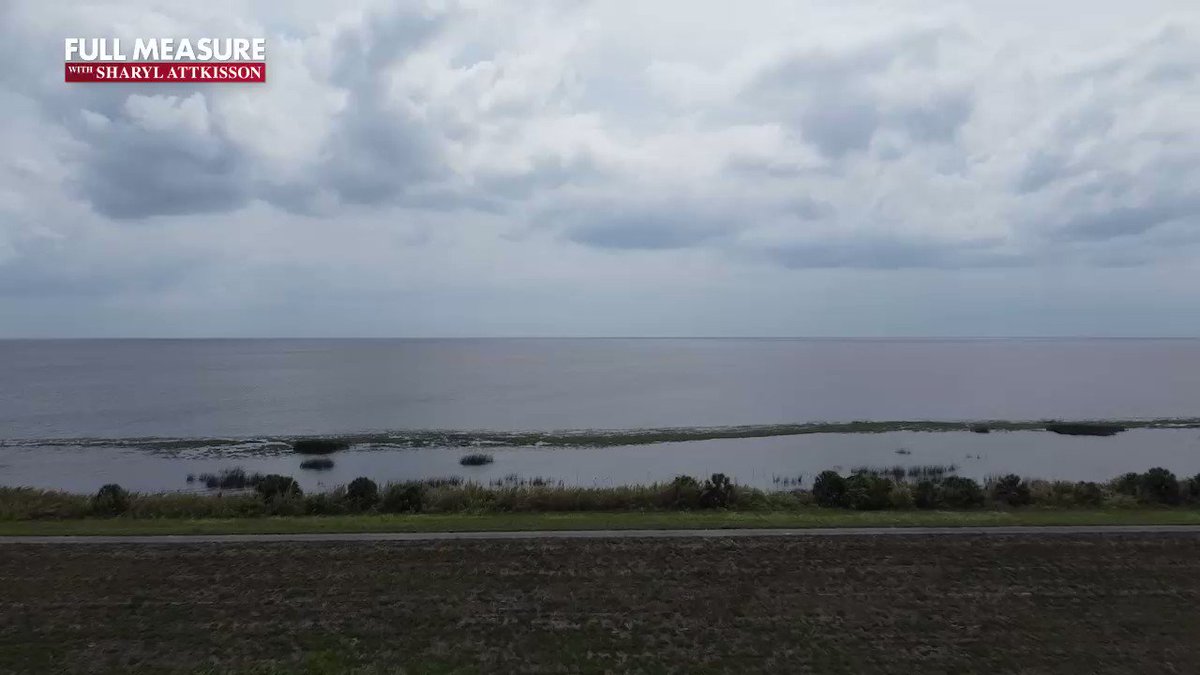 While much of the US grapples with the weight of student debt, many in the Amish community choose work over high school or college. The amazing results tomorrow on Full Measure. 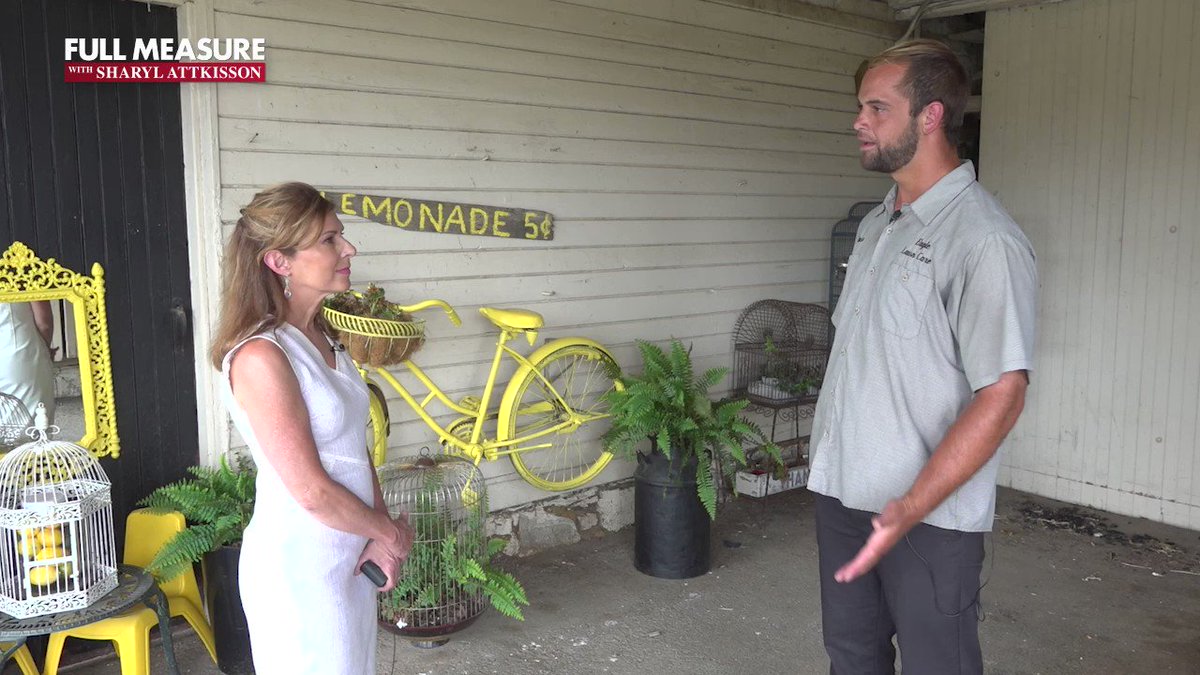 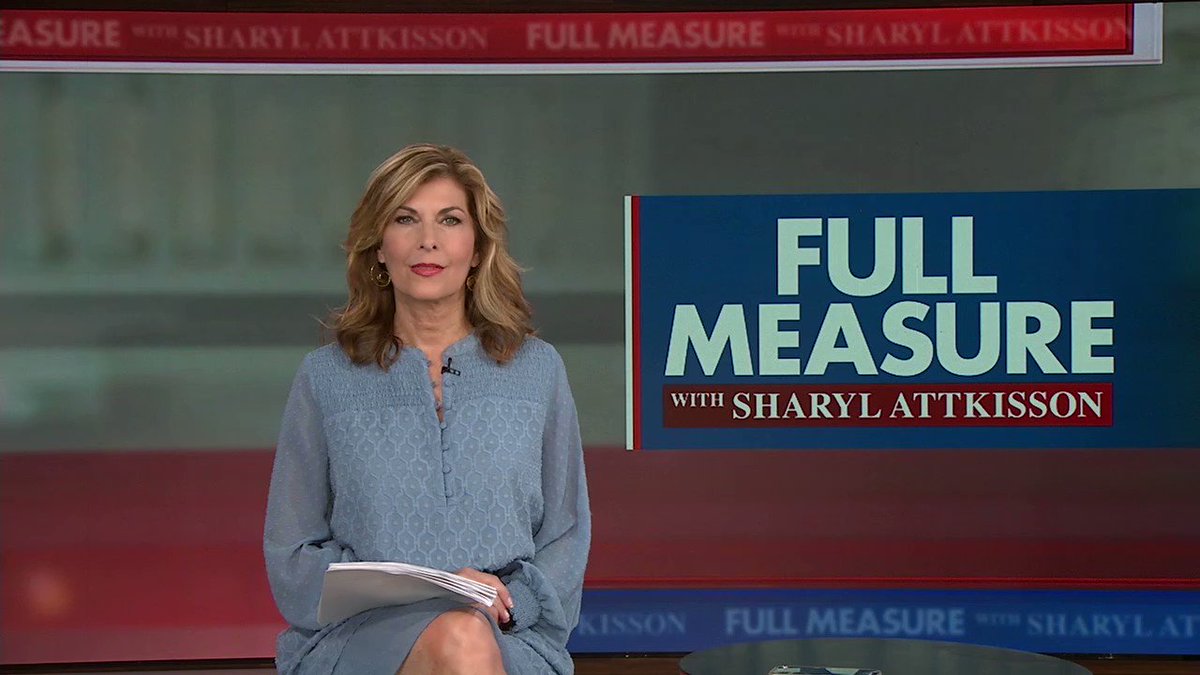 Fifty years since the signing of the Clean Water Act, we'll look at the law's successes and failures. Sunday on Full Measure. @lisa_fletch @JohnRumpler 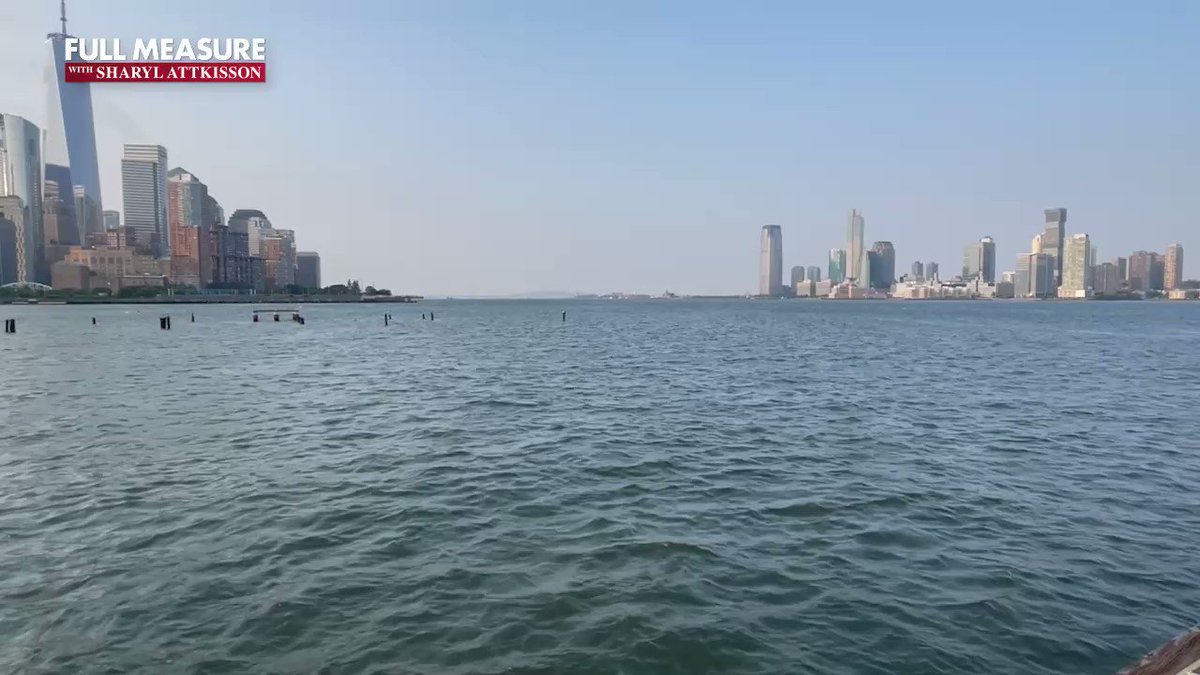 Before eleven people were murdered at a Pittsburgh synagogue last month, the alleged killer posted on the social media site "Gab." He criticized a Jewish nonprofit and wrote, "I’m going in." That post has put Gab, a conservative alternative to Twitter and Facebook, in the crosshairs. Today, we hear from GAB founder Andrew Torba.
———
Full Measure is a weekly Sunday news program focusing on investigative, original and accountability reporting. The host is Sharyl Attkisson, five-time Emmy Award winner and recipient of the Edward R. Murrow award for investigative reporting. She is backed by a team of award winning journalists.