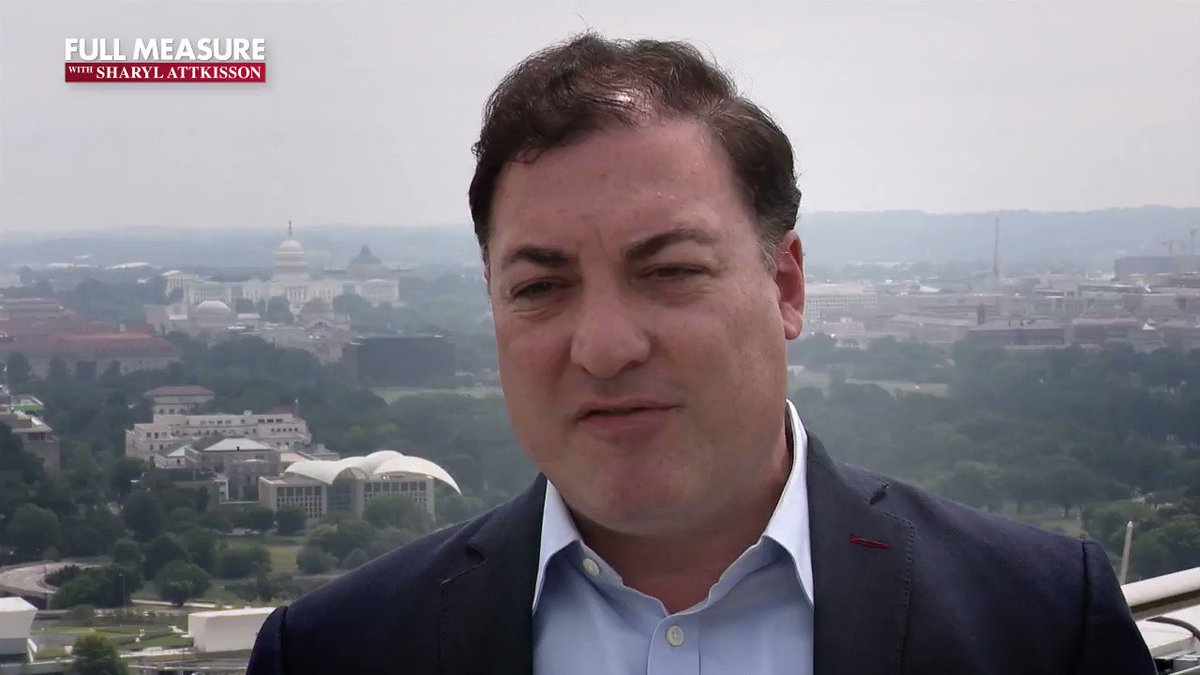 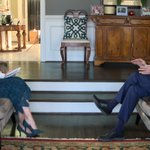 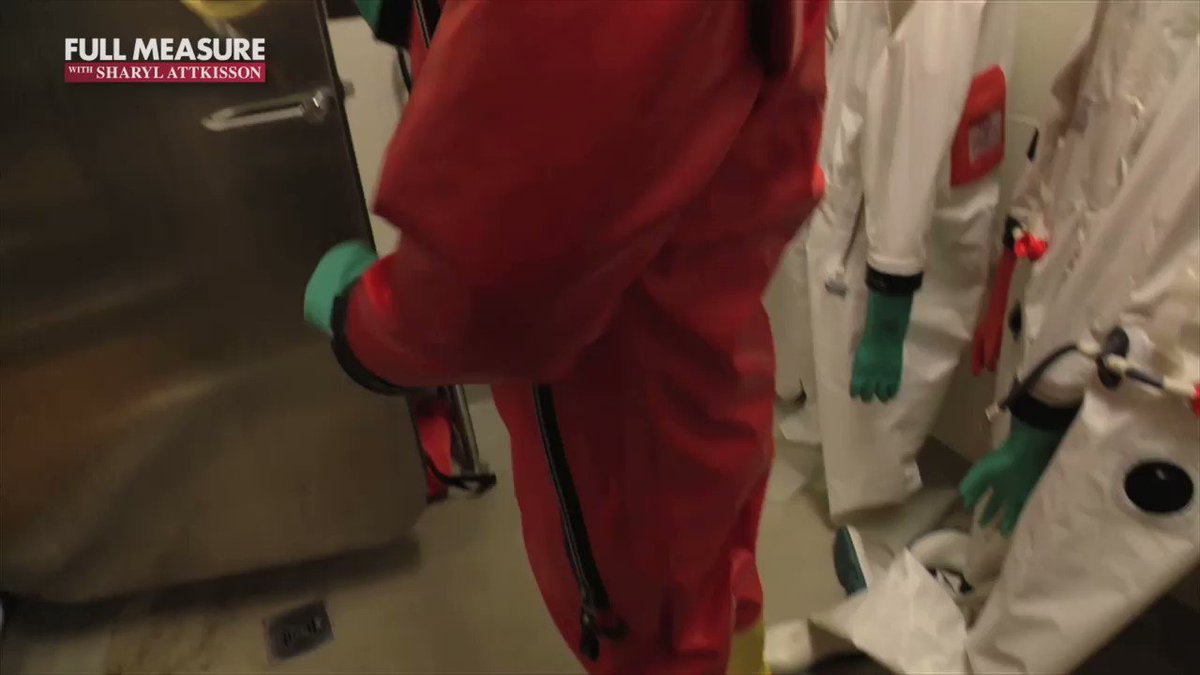 The skinny on all things Covid-19, according to virologist John Dye (PODCAST) https://sharylattkisson.com/2021/01/the-skinny-on-all-things-covid-19-according-to-virologist-john-dye-podcast/

As Congress turns up the heat on companies like Facebook.. they’re facing added pressure. Nearly every state has now joined an anti-trust investigation that could threaten the way the tech giants do business. Lisa Fletcher talks with the Attorney General for the District of Columbia, Karl Racine.