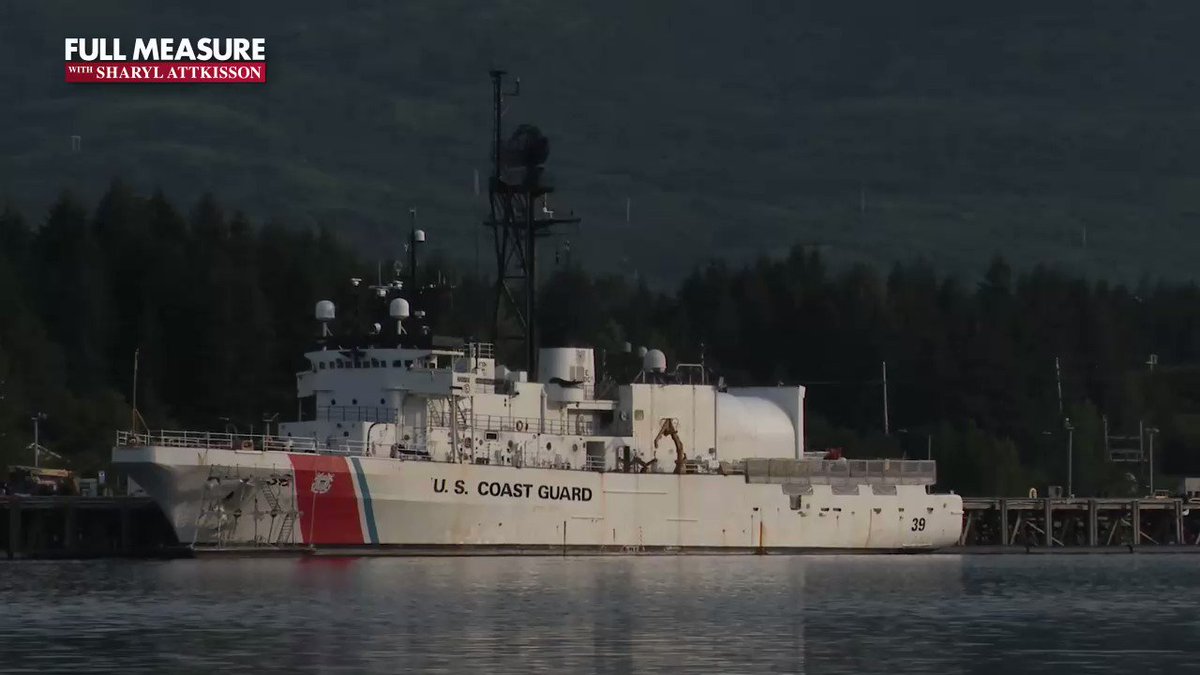 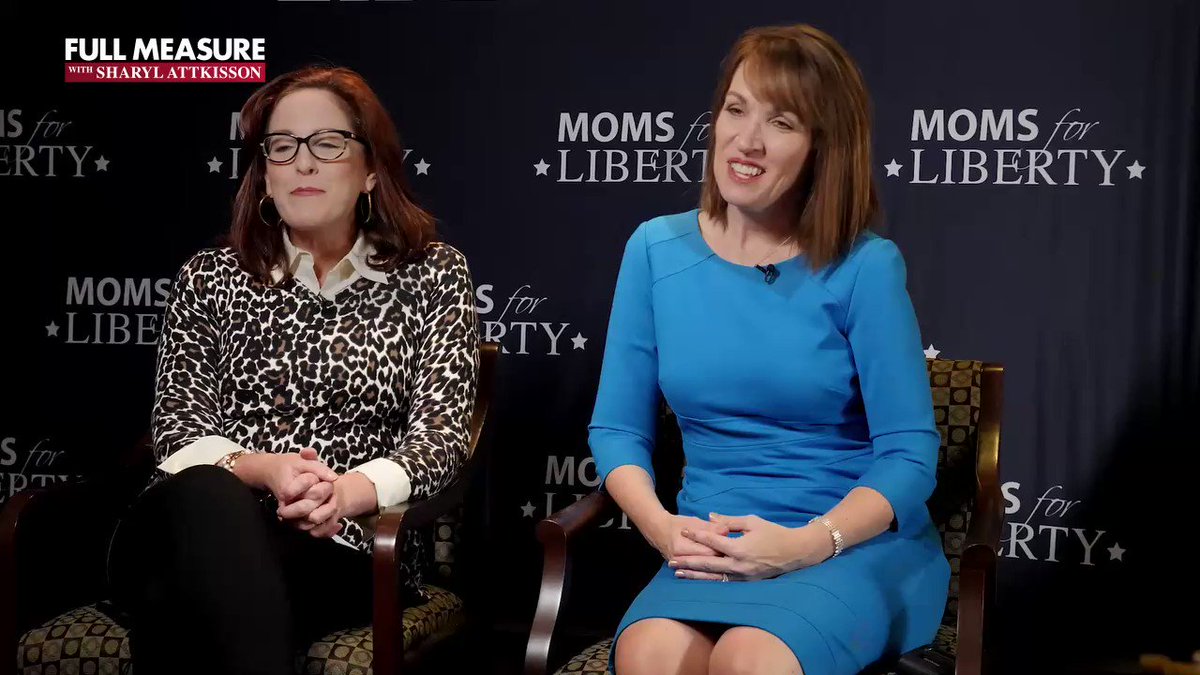 Tomorrow on Full Measure – San Francisco spending more than a billion dollars combating homelessness, but in the Tenderloin neighborhood, little sign of progress. 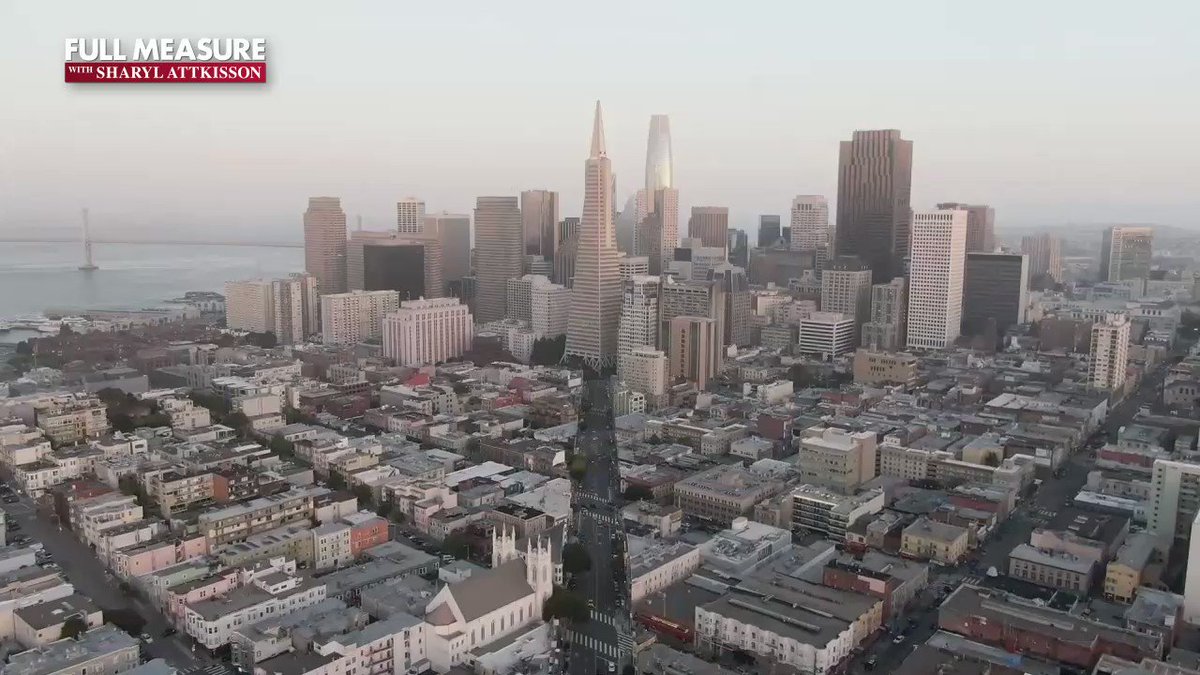 One of the Coast Guard's longest-serving ships has a fascinating history and famous namesake. Sunday on Full Measure. 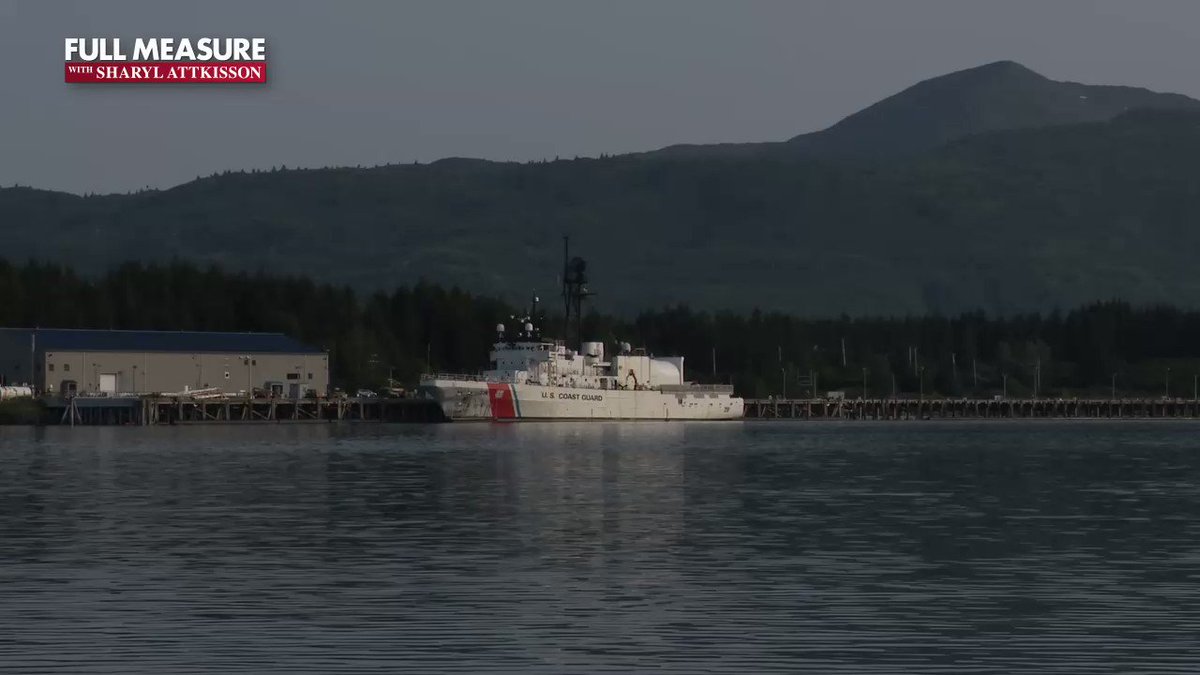 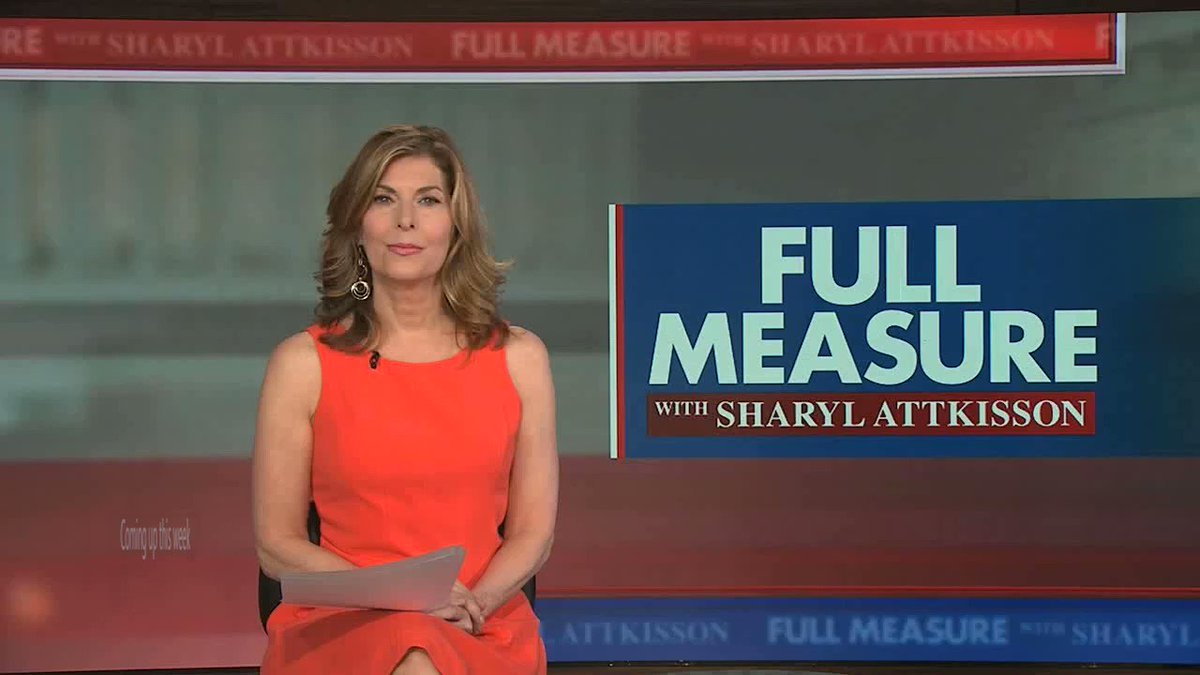 In the midterm elections, now just days away, voters in Florida are considering ending a nearly century old pastime that once filled grandstands, secured jobs and brought in tax revenue.
Lisa Fletcher tells why critics say Greyhound racing is now on shaky ground.