After a year that brought a string of challenges, a Nashville couple gets some silver linings.
http://fullmeasure.news/news/shows/a-very-bad-year 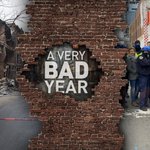 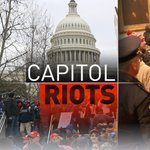 Our cover story this week — the debate over policing and police funding.
http://fullmeasure.news/news/cover-story/policing-in-america-04-16-2021 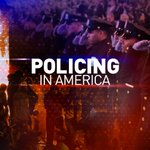 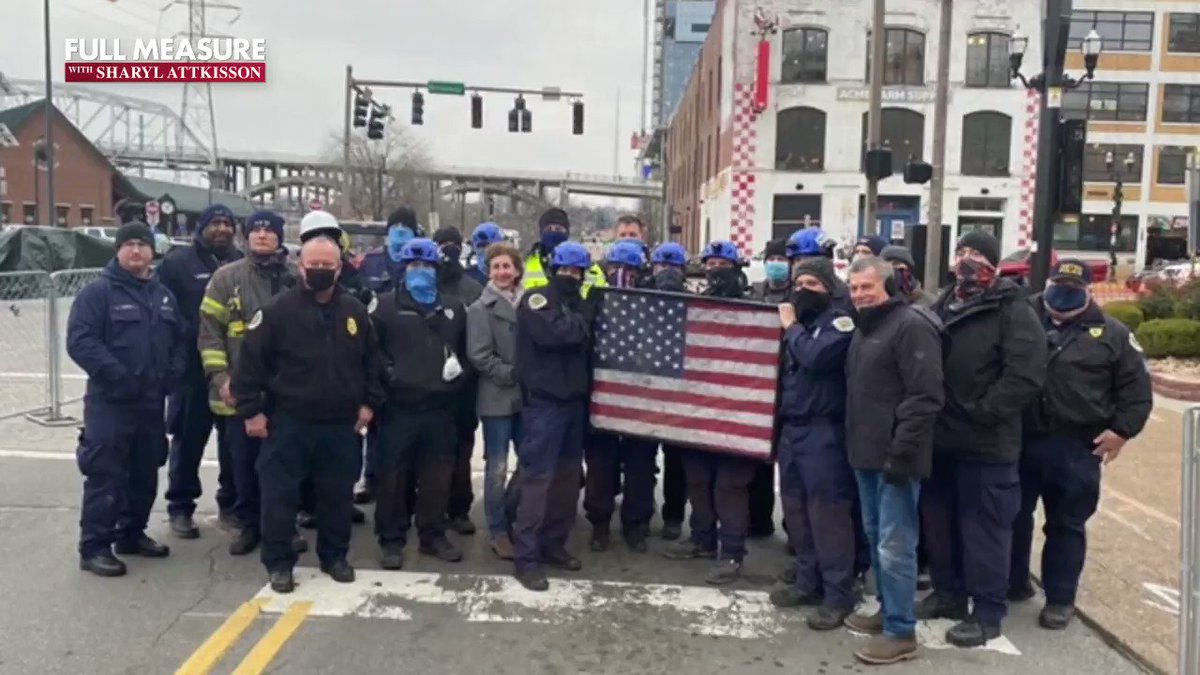 Next weekend at an American Heart Association meeting in Chicago, we’ll get new guidelines for treating high cholesterol, the first big update since 2013. Past guidelines have said more and more of us should take cholesterol-lowering drugs called “statins” to prevent heart attacks and save lives. But the recommendations aren’t without controversy. And they raise a larger debate in medicine— over who’s paying the doctors and groups deciding what’s good for us.
———
Full Measure is a weekly Sunday news program focusing on investigative, original and accountability reporting. The host is Sharyl Attkisson, five-time Emmy Award winner and recipient of the Edward R. Murrow award for investigative reporting. She is backed by a team of award winning journalists.