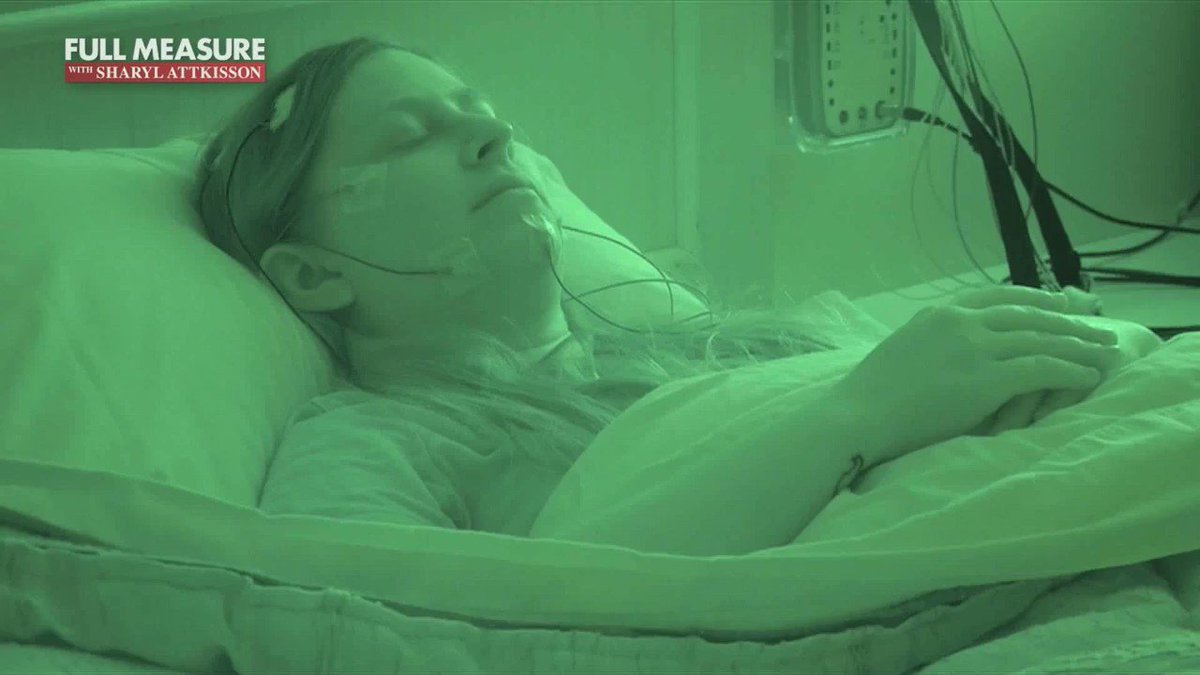 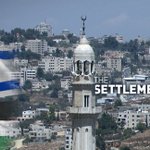 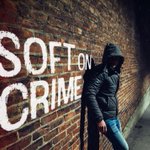 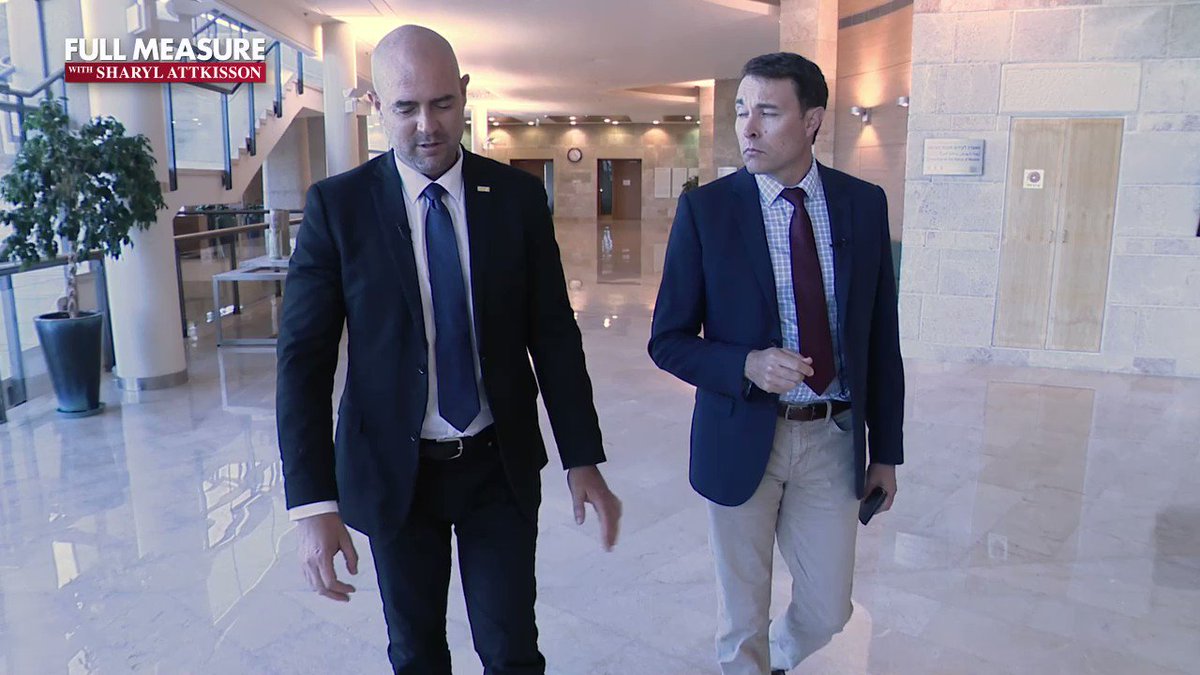 Bitcoin.. The cryptocurrency.. For most of us, It’s just another one of those crazy schemes to make money that billionaire investor Warren Buffett advised would, "come to a bad end". One of those bad ends.. may be happening now.. and it could impact the power supply — for all of us. Joce Sterman explains.
———
Full Measure is a weekly Sunday news program focusing on investigative, original and accountability reporting. The host is Sharyl Attkisson, five-time Emmy Award winner and recipient of the Edward R. Murrow award for investigative reporting. She is backed by a team of award winning journalists.