Sunday on Full Measure - the historic and surprising German city of Dresden. 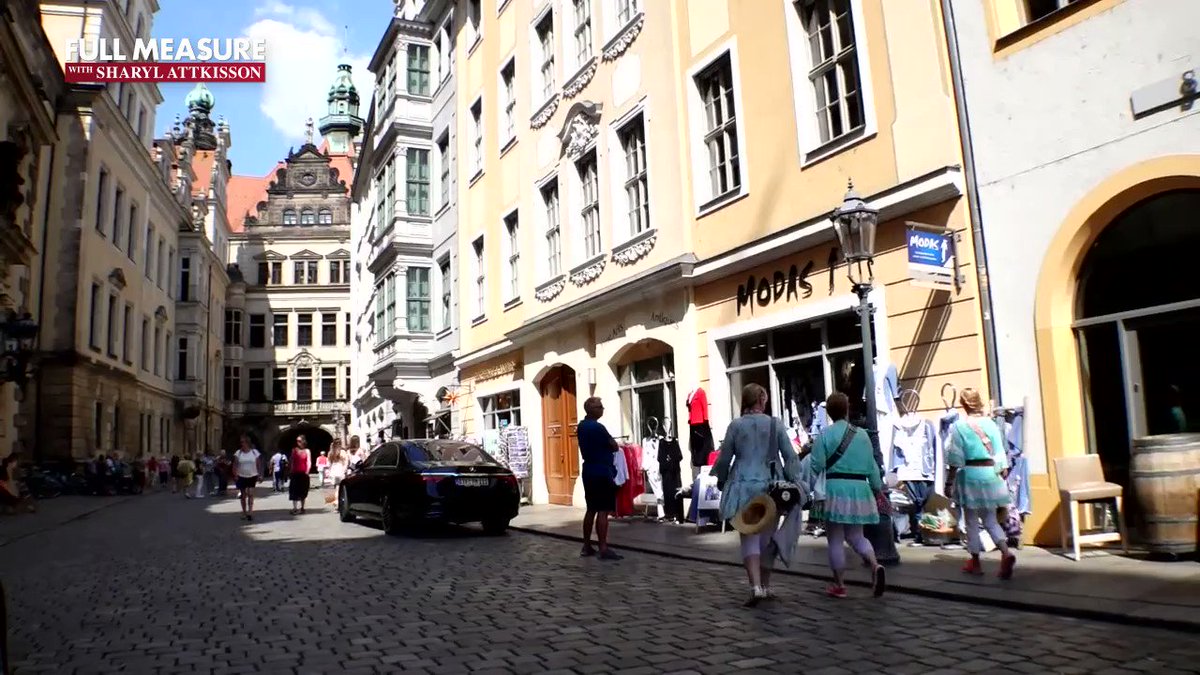 Coming up this Sunday on Full Measure 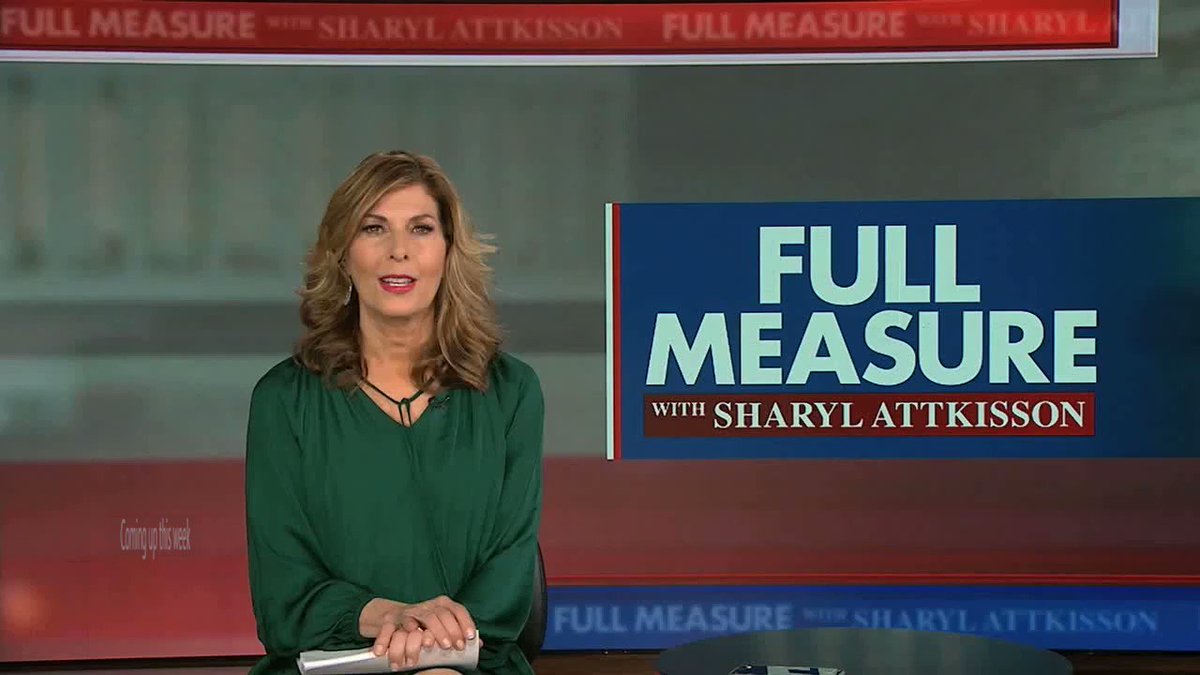 Sunday on Full Measure - Scott Thuman on the fireline in Idaho examines the latest innovations to combat wildfires. 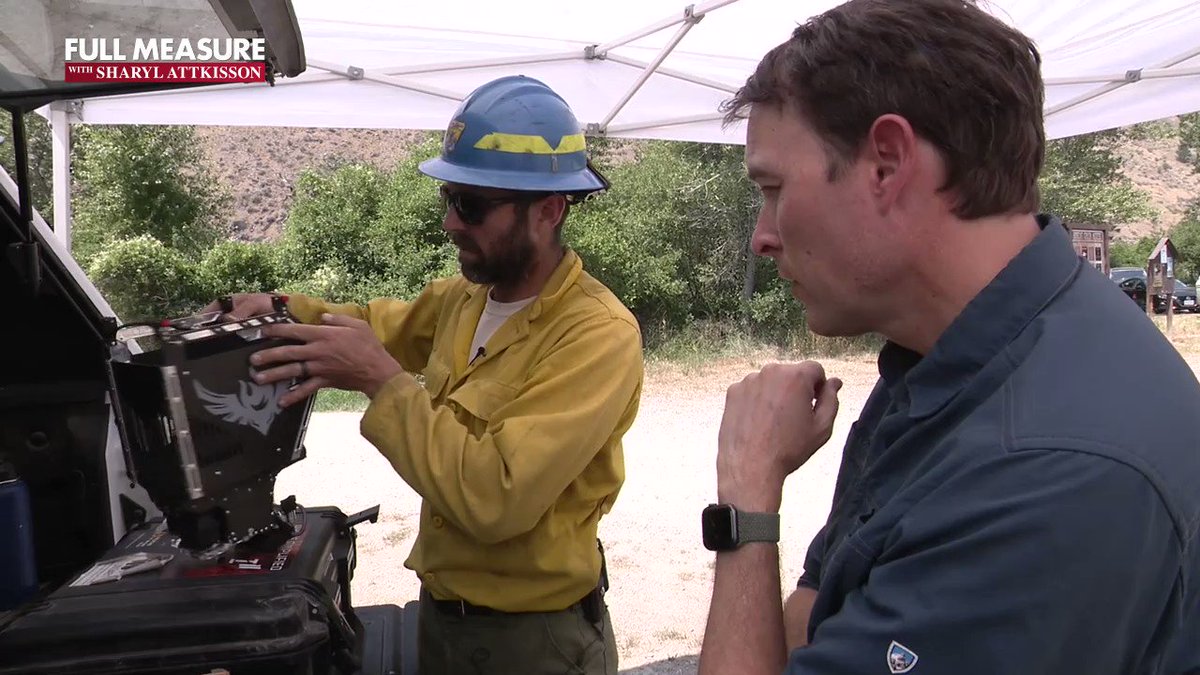 Britain has faced years of political turmoil since it broke away from the EU. Sunday on Full Measure, we're back in London. 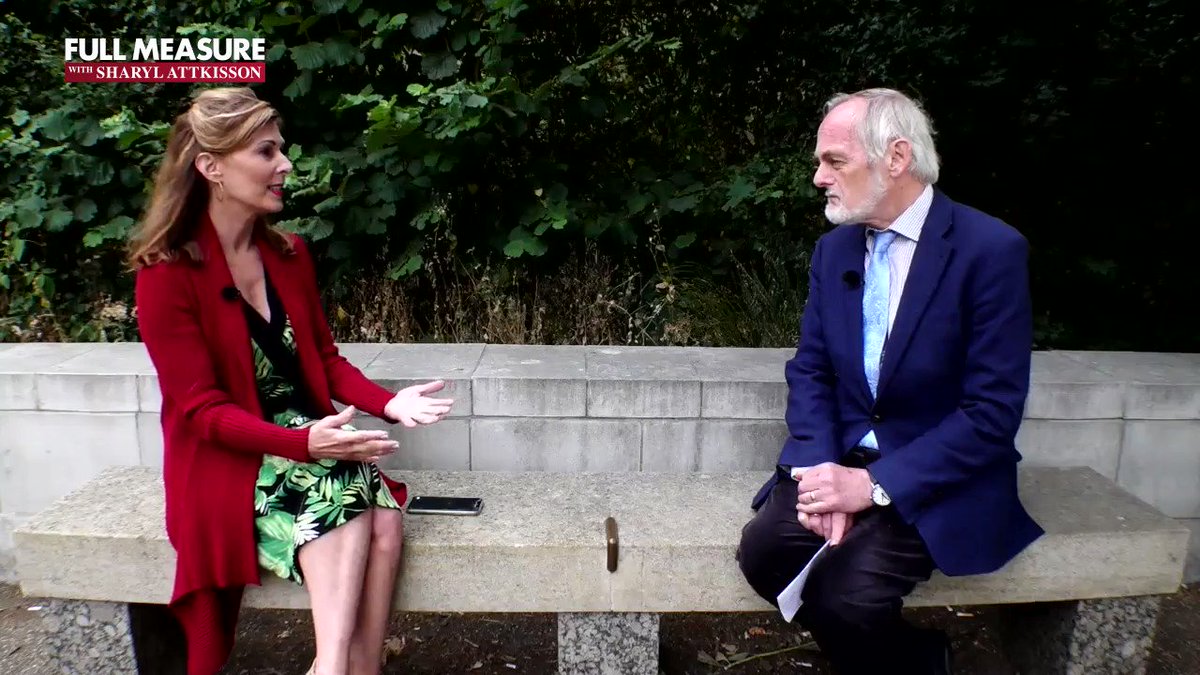 This week on Full Measure, we return to the UK to see how its historic breakup with the European Union is going. 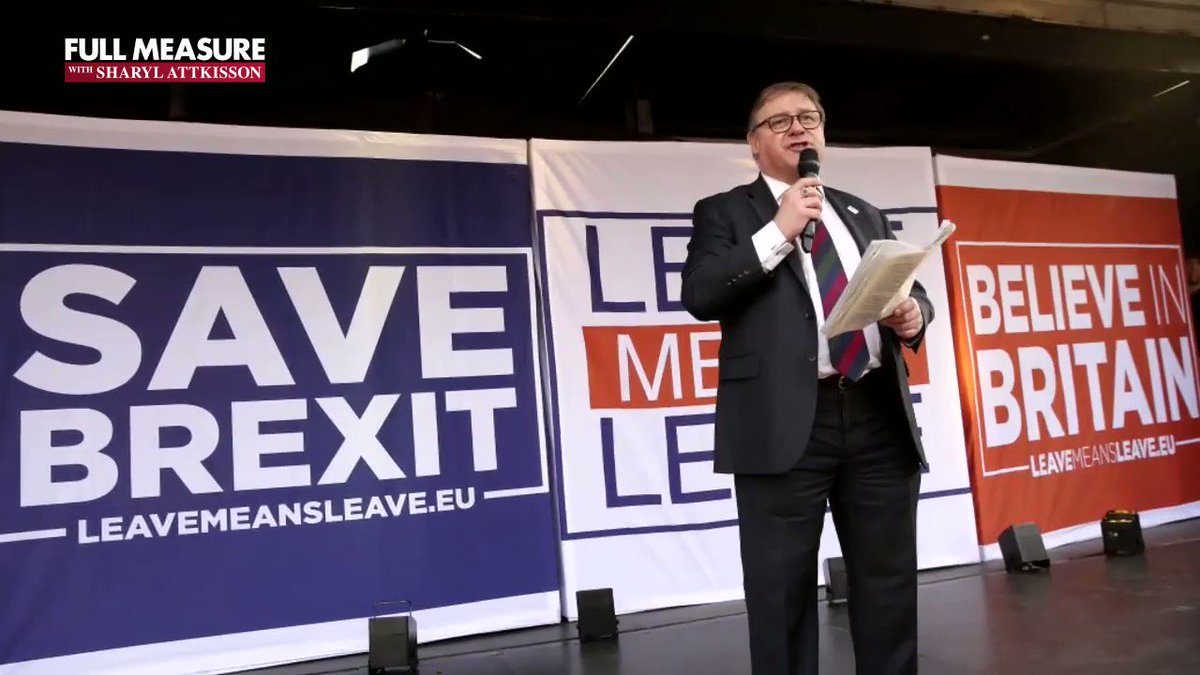 In these turbulent times, it is still possible to find an American oasis. This summer we found one, the tiny island of Bustins Island, Maine, where people, politics and nature all get along quite well.
———
Full Measure is a weekly Sunday news program focusing on investigative, original and accountability reporting. The host is Sharyl Attkisson, five-time Emmy Award winner and recipient of the Edward R. Murrow award for investigative reporting. She is backed by a team of award winning journalists.