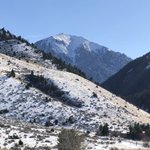 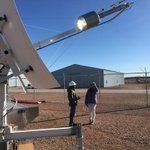 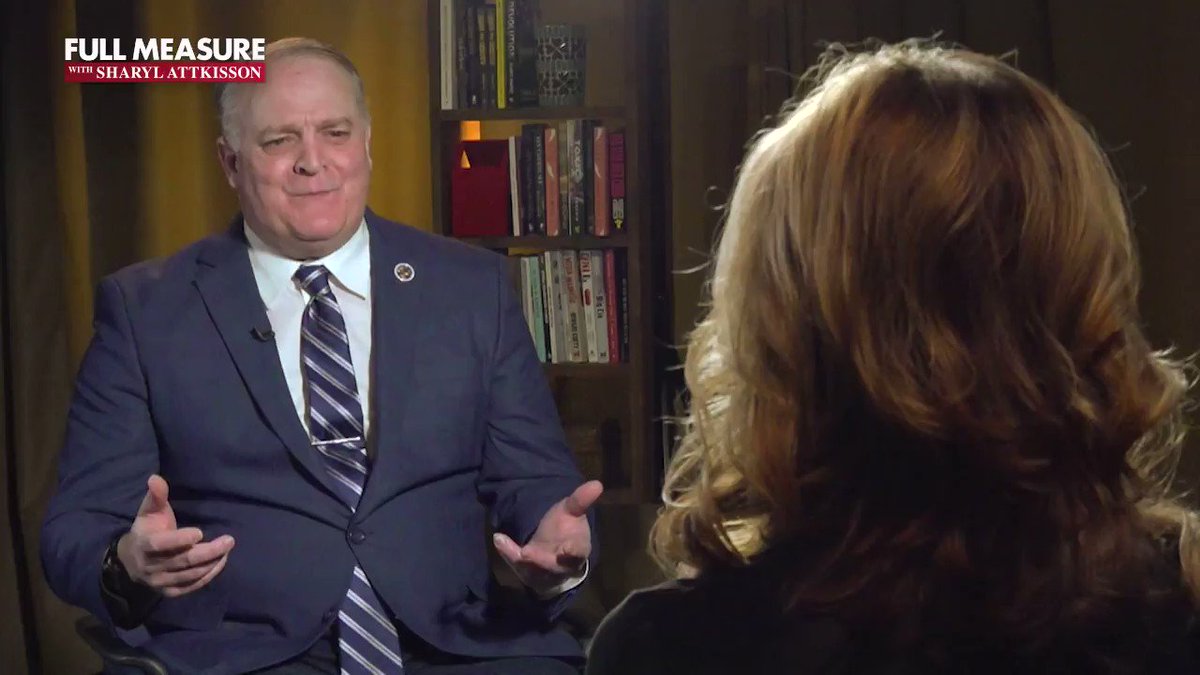 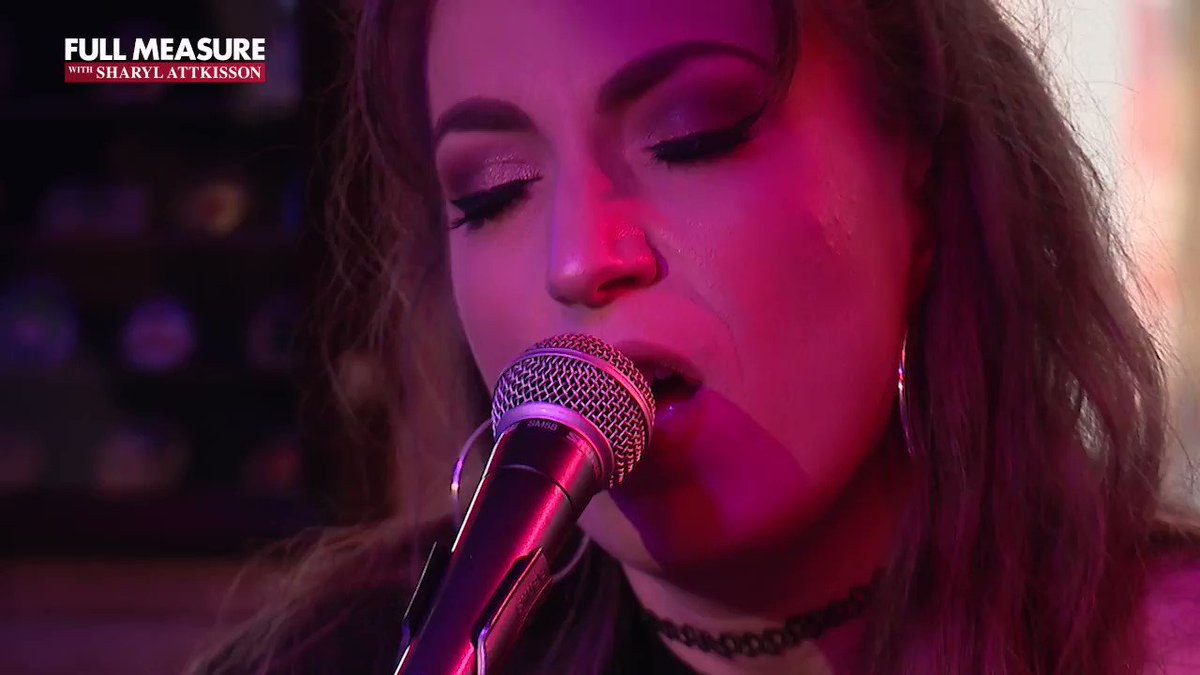 Nearly two years ago, just after President Trump’s surprise victory, we visited with Democrats forming The Resistance— desperate and determined to undermine the President and turn things in the next election. As we approach the Congressional midterm elections— the elections between Presidential election years— we decided to check back in with some of those resisters and found even though Trump isn’t on this ballot—he’s on their minds.
———
Full Measure is a weekly Sunday news program focusing on investigative, original and accountability reporting. The host is Sharyl Attkisson, five-time Emmy Award winner and recipient of the Edward R. Murrow award for investigative reporting. She is backed by a team of award winning journalists.