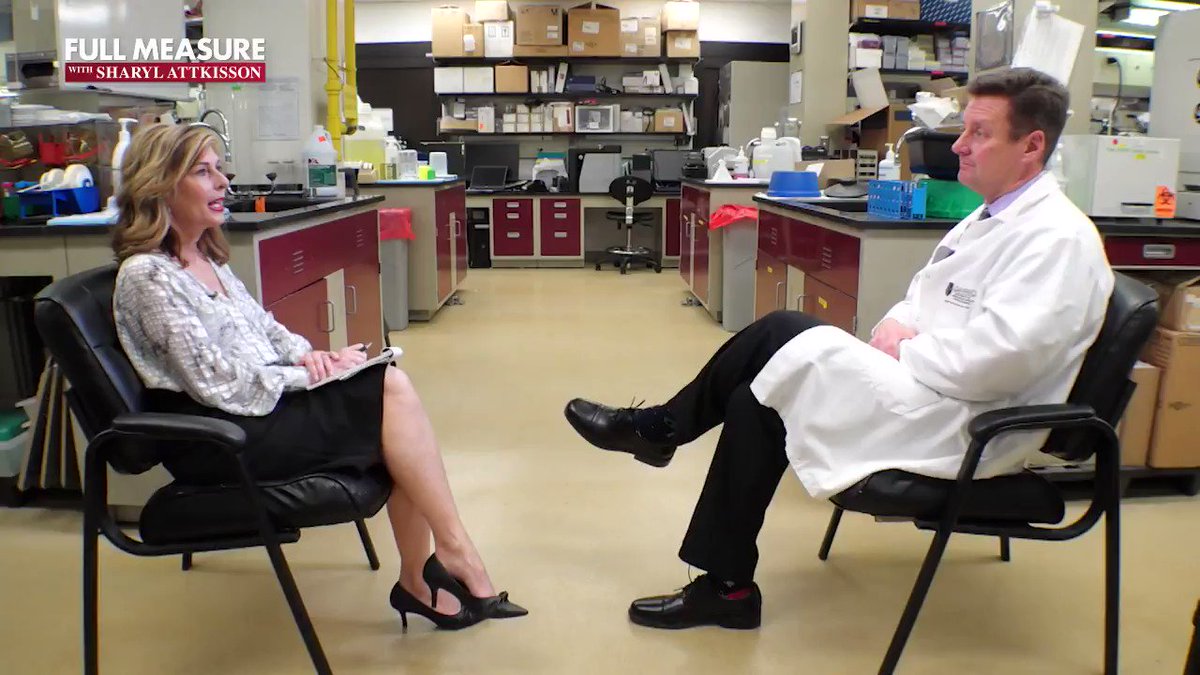 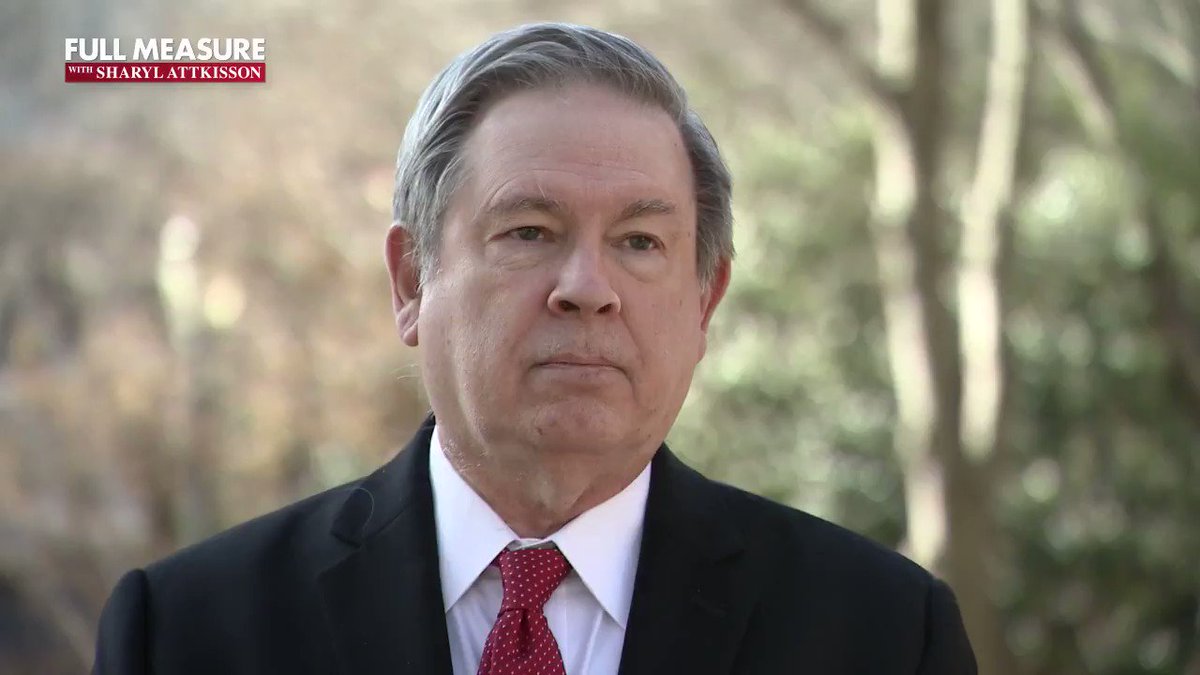 Maybe you’ve heard about exciting, new 5G technology that promises to make our connections to the Internet— and all of the things connected to the Internet— faster and better than ever. Like other cell phone technology, 5G emits radiation. Two federal agencies recently said the available scientific evidence to date does not support the idea 5G emits enough radiation to hurt people. But some scientists disagree. At first, the concerns sounded far-fetched. We were surprised by what we learned. Today’s cover story is: 5G-Whiz.