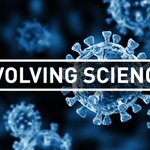 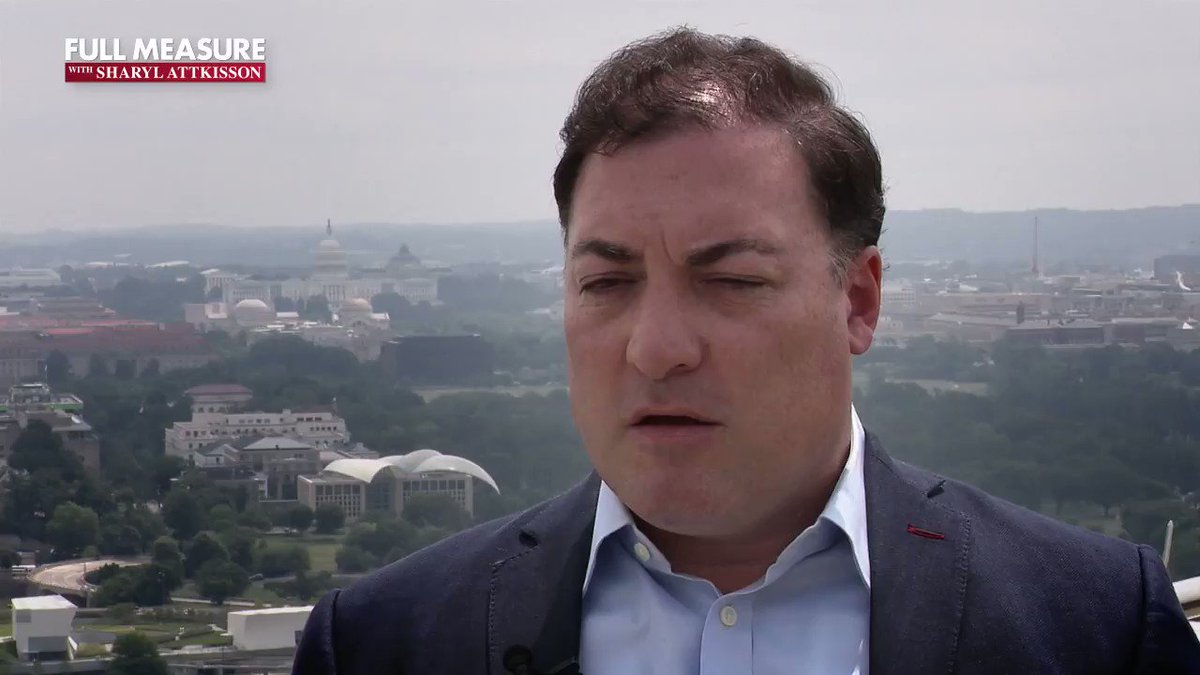 4 major tech companies run the web-based world. But the reach of Facebook, Google, Amazon and Apple goes far beyond your browser. And as they face new scrutiny about privacy, anti-trust, and data security – they’ve poured cash and lobbyists into Washington to protect their interests. Lisa Fletcher follows the money.