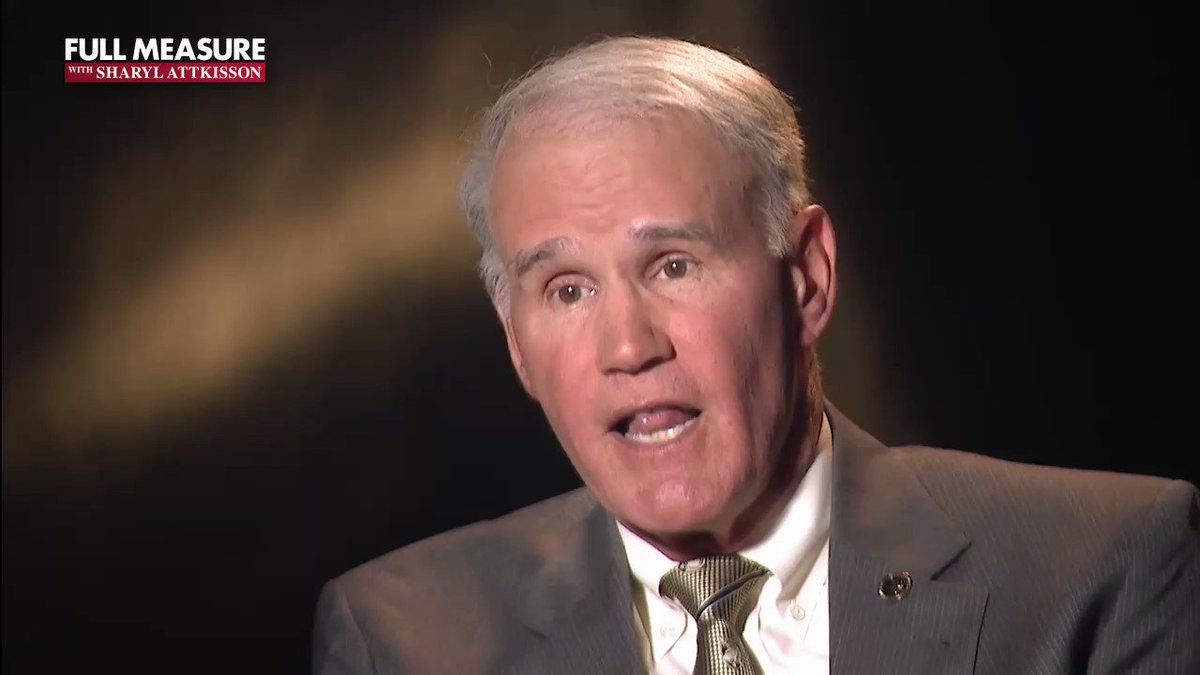 Here is a look at what’s coming up this Sunday on Full Measure. @FullMeasureNews 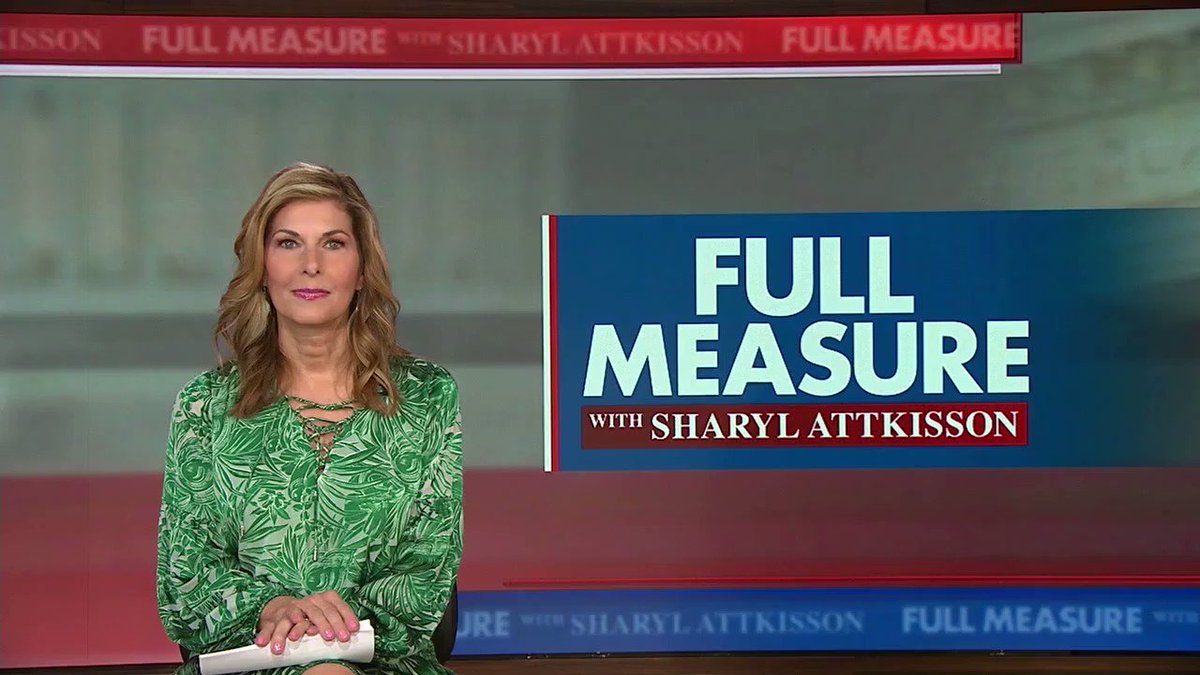 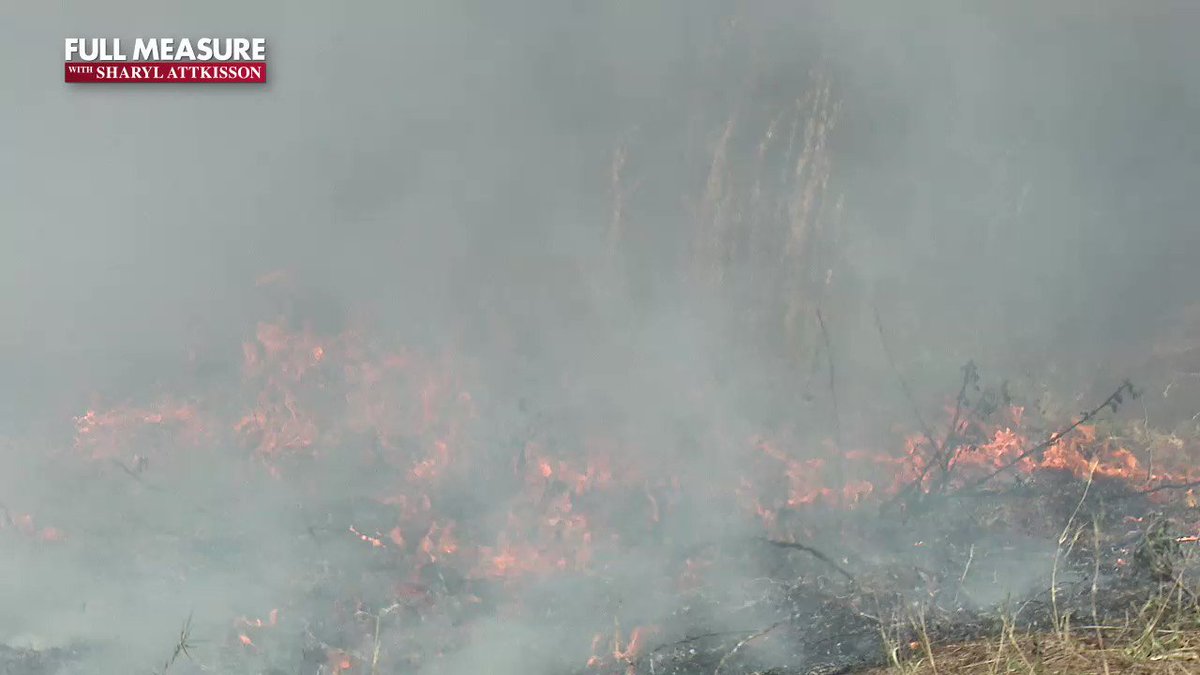 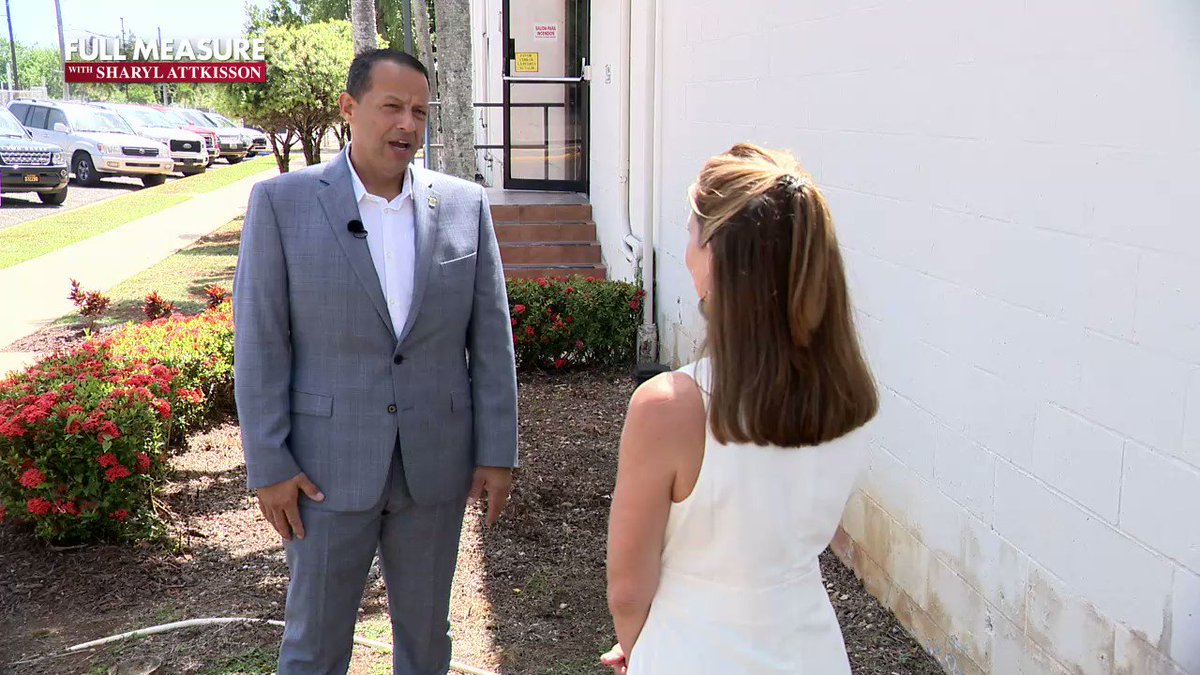 Just this past week it was reported a mass shooter in Texas called an FBI tipline just before his rampage. The FBI says he was rambling. The FBI has taken a lot of flak in recent years for allegedly missing red flags before terrorist attacks on U.S. soil— such as Islamic extremist bombings at the Boston Marathon and New in York, and shootings in San Bernardino, California and at an Orlando nightclub. Now, with an uptick in racially-motivated domestic terrorism, the FBI’s head of counterterrorism Mike McGaritty spoke about the challenges and some successes in an exclusive interview with Scott Thuman.