An analysis by http://Accountable.US found the pharmaceutical industry spent at least $205 million in recent years lobbying and resisting lower drug prices, while major drug company CEOs raked in over $292.6 million in compensation.

Meet CHD’s NY Chapter 👉 Go to http://NY.childrenshealthdefense.org to sign up for the newsletter, become a member + volunteer! 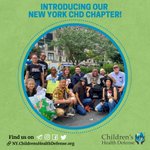 It was almost 75 years ago that the city of Nuremberg was the place of a historic declaration that would become known as the #NurembergCode. On Aug 20, international speakers will commemorate the 75th Anniversary — LIVE on #CHDTV 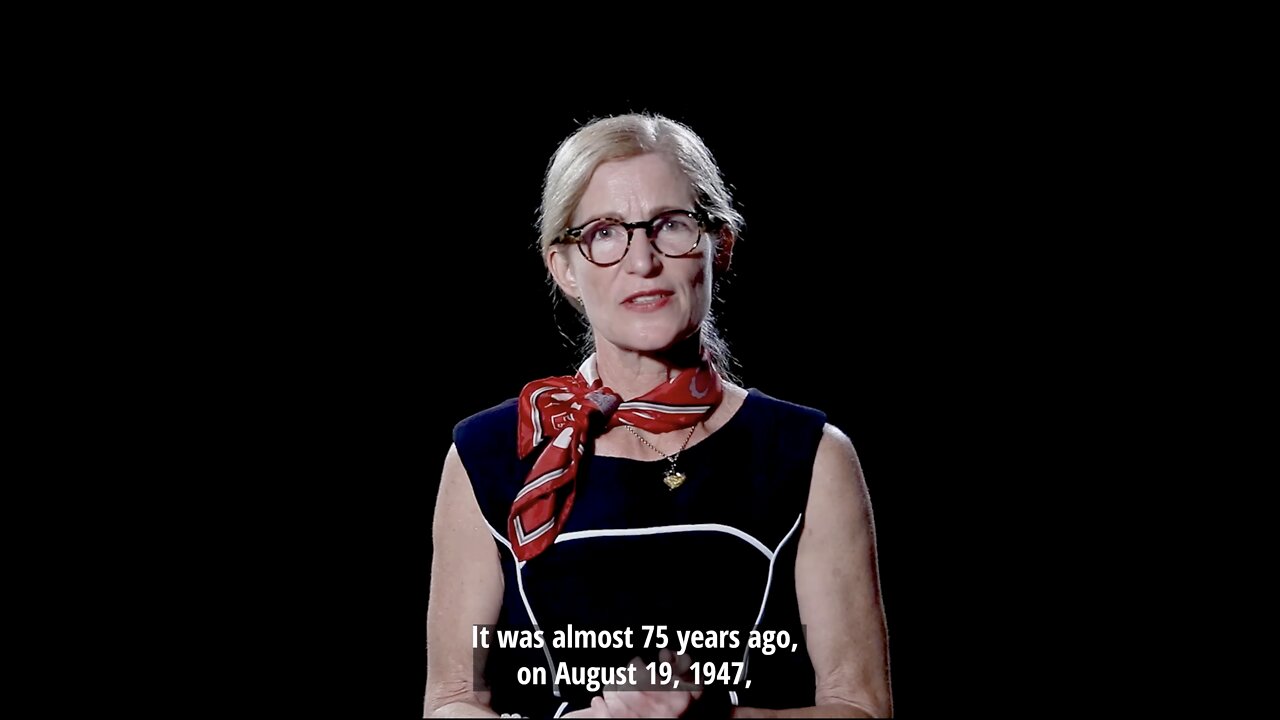 75 Years of the Nuremberg Code â Doctors Speak Out

It was almost 75 years ago that the city of Nuremberg was the place of a historic declaration. When the judges of the military tribunal against leadin...

Learn about this ruthless censorship + how to follow us! 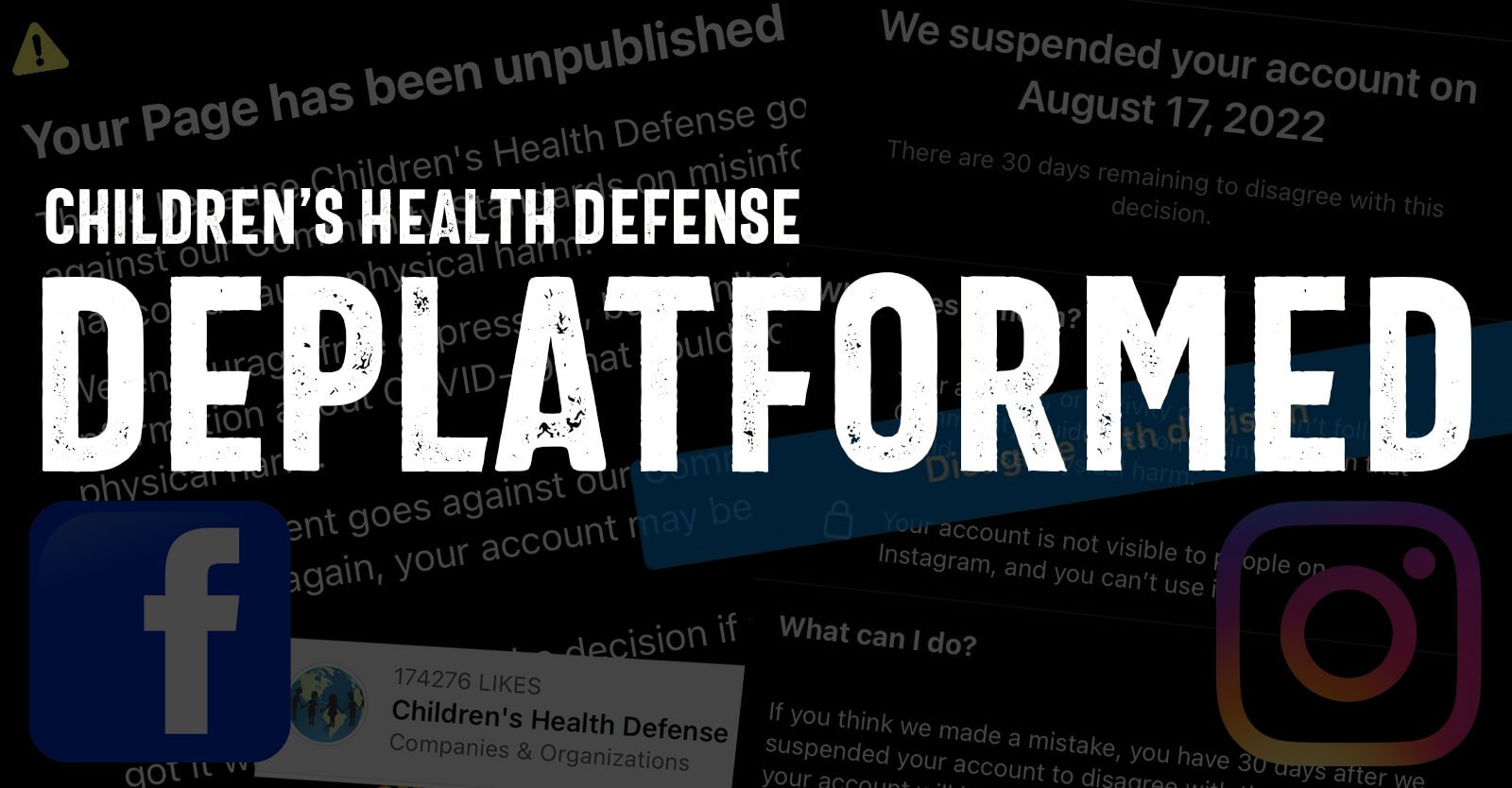 The world’s largest vaccine maker GSK whisked Verstraeten off to a sinecure in Brussels and CDC handed his raw data to his CDC boss Frank DeStefano and another researcher, Robert Davis who served as a vaccine industry consultant. Those two men tortured the data for 4 years, removing all unvaccinated children, to bury the autism signal before publishing a sanitized version purporting to exculpate the vaccine. The CDC then cut off public access to the VSD and to this day aggressively blocks any attempts by researchers to study health outcomes in vaccinated vs. unvaccinated populations.

Despite CDC’s efforts at suppression, independent scientists and research institutions (including UCLA) have managed to conduct and publish several additional vaccinated/unvaccinated studies since 1999. Those studies indicate high incidence of chronic diseases and brain and immune system injuries among vaccinated compared to unvaccinated cohorts. I summarize some of these reports in the following slides. (See full-sized slides)