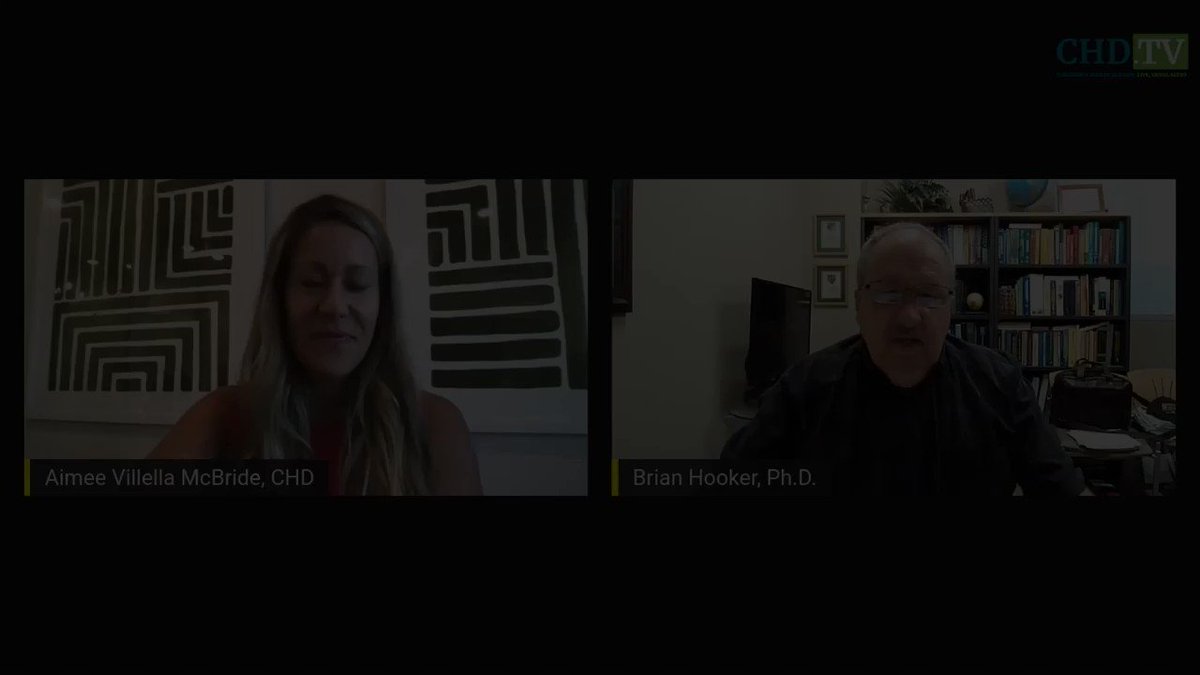 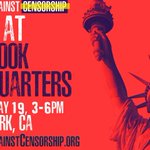 In 1999, the CDC commissioned an in-house researcher, Thomas Verstraeten to perform vaccinated/unvaccinated study on CDC’s giant Vaccine Safety Datalink (VSD). The results were disturbing and showed a link between mercury-containing hepatitis B vaccines and several neurological injuries including autism. The CDC shared the results with the then four vaccine makers, published a “sanitized” version then cut off public access to the VSD.

Despite CDC’s efforts at suppression, independent scientists and research institutions (including UCLA) have managed to conduct and publish several additional vaccinated/unvaccinated studies since 1999.

Titles of Vaxxed/Unvaxxed Slides Below: 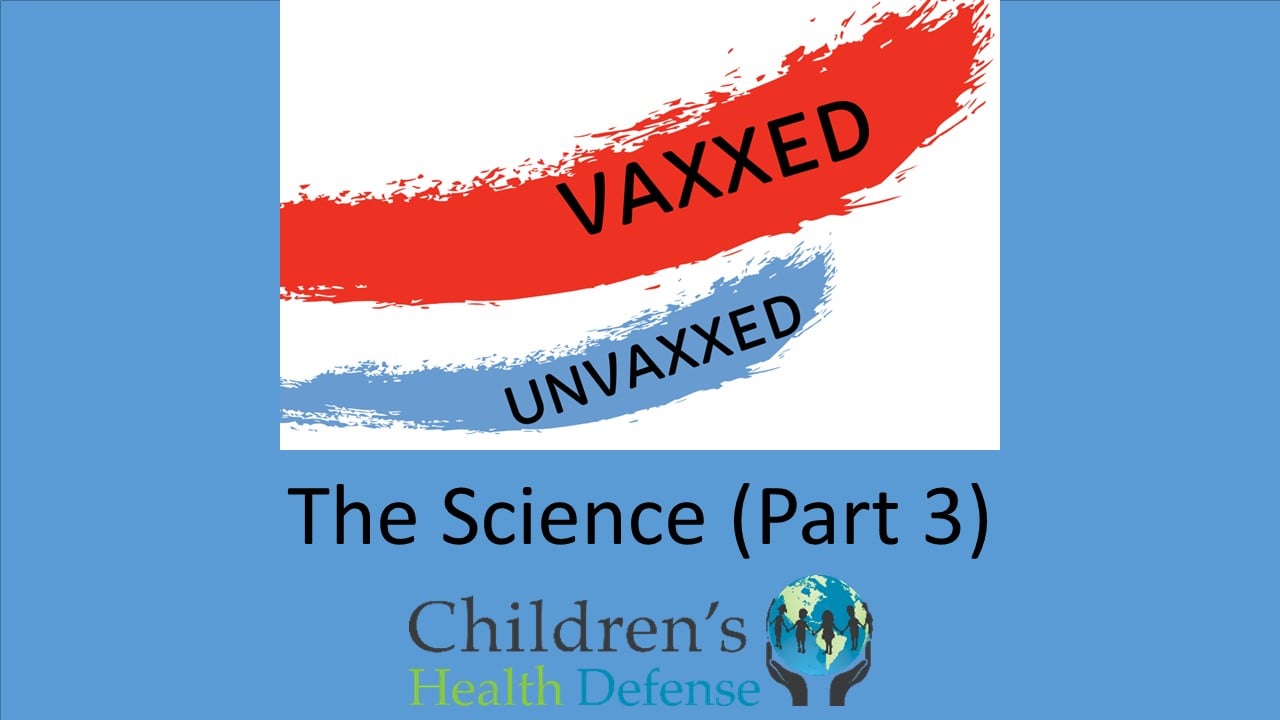 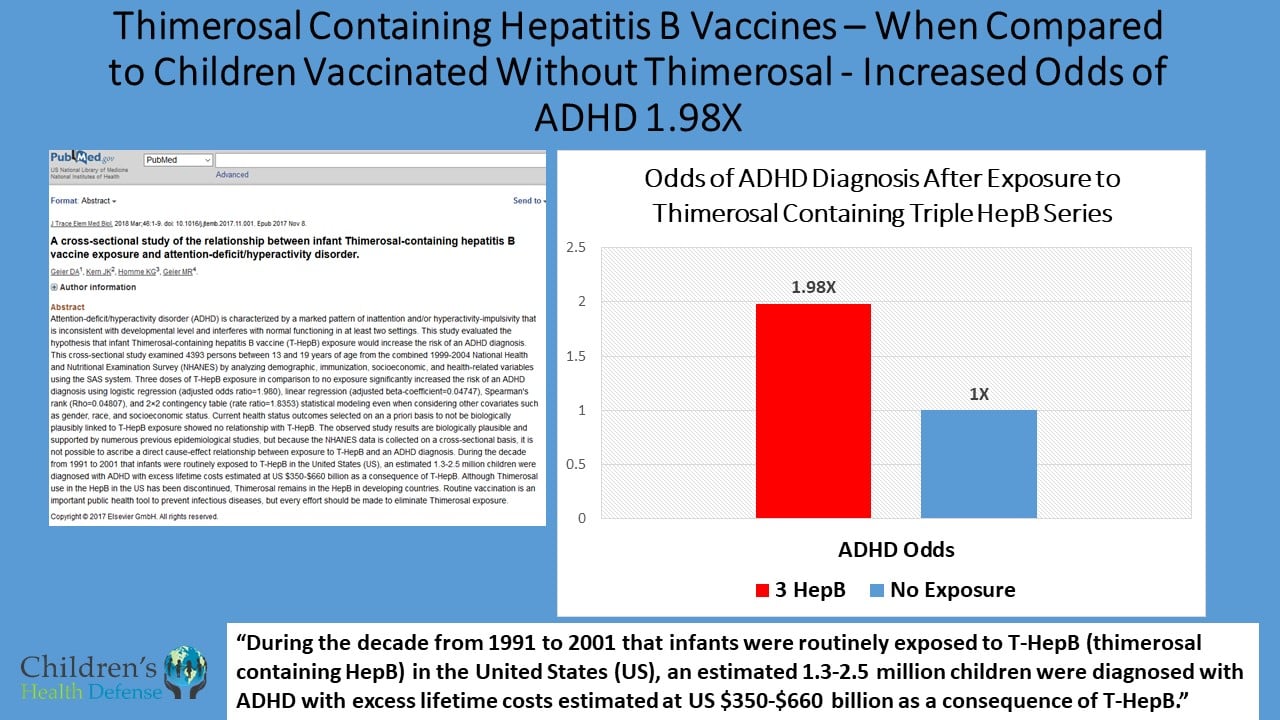 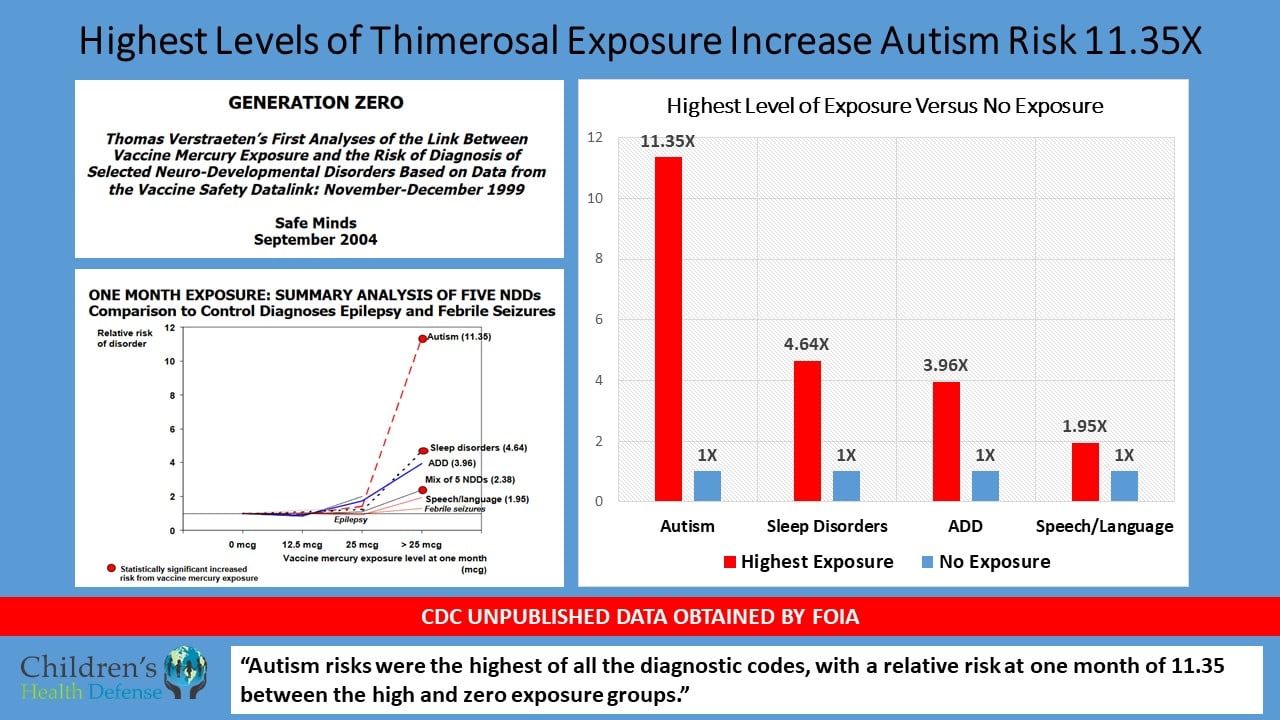 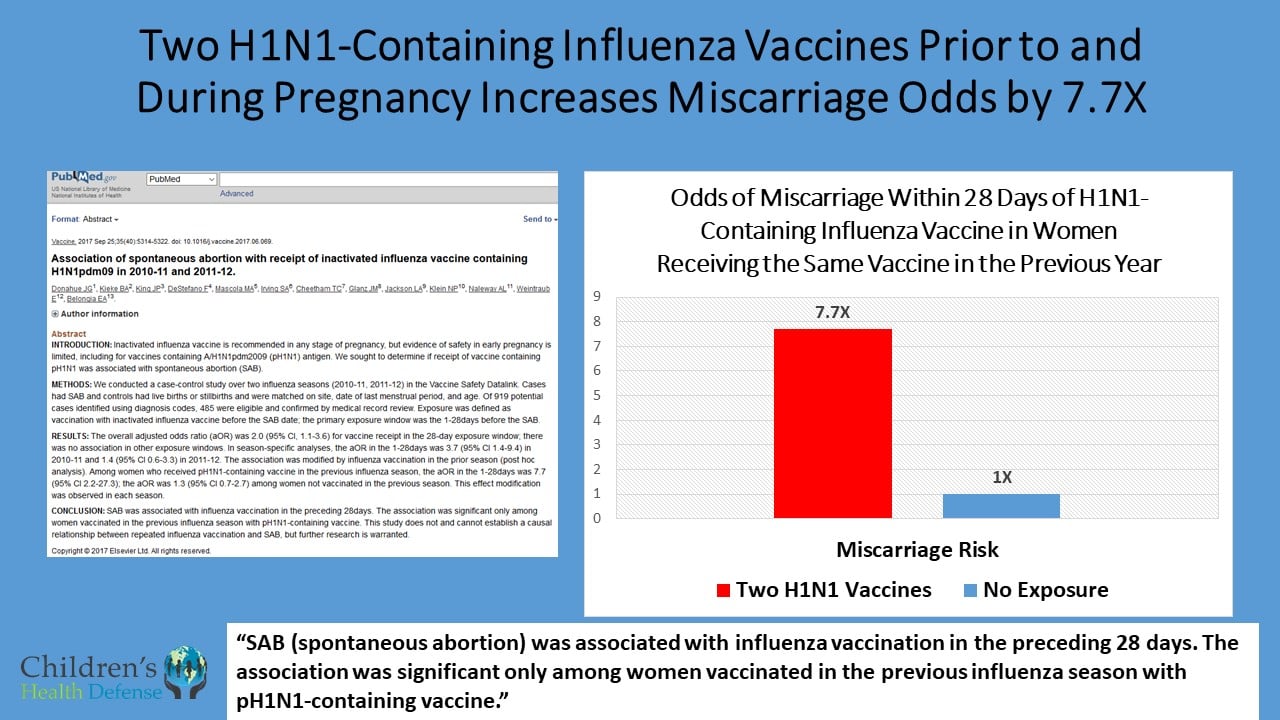 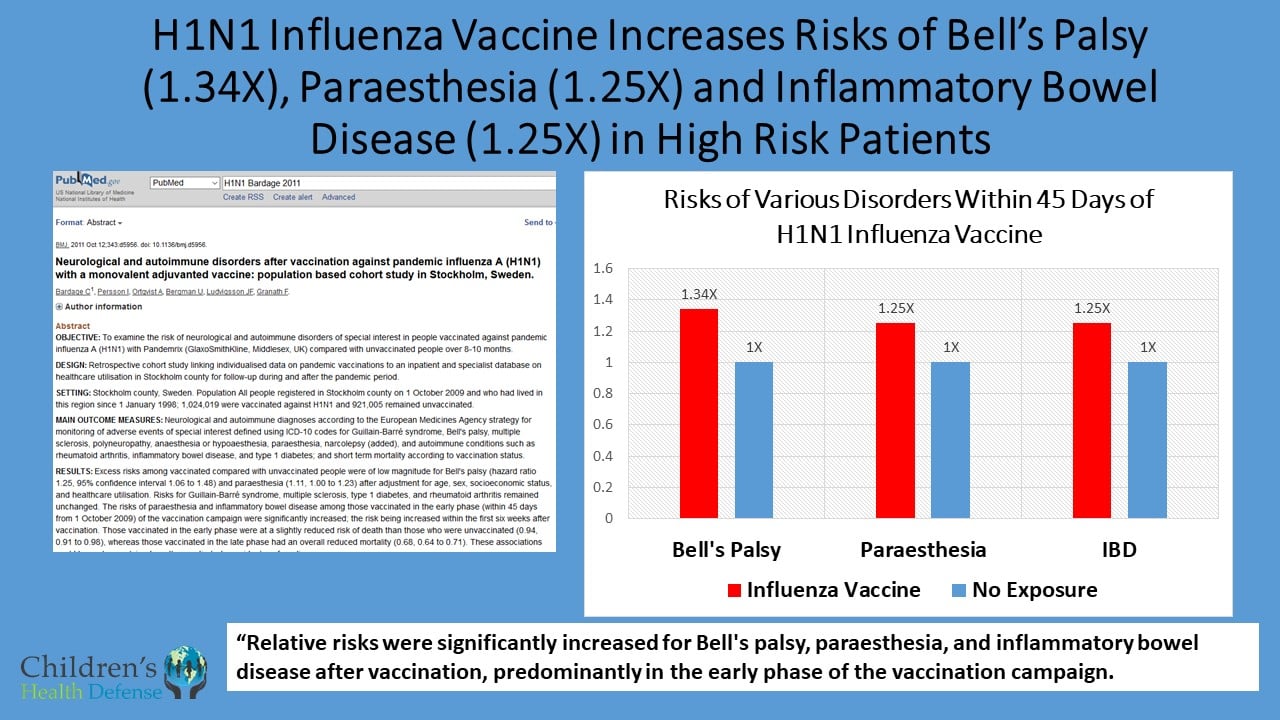 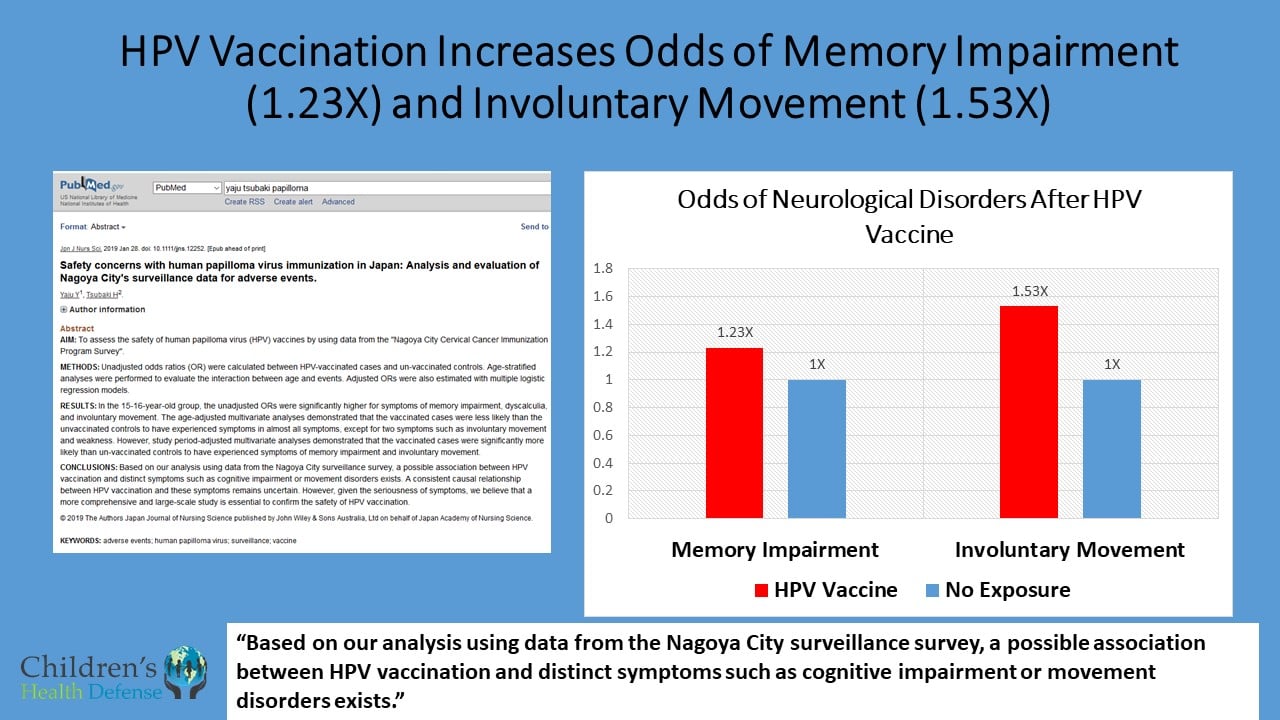 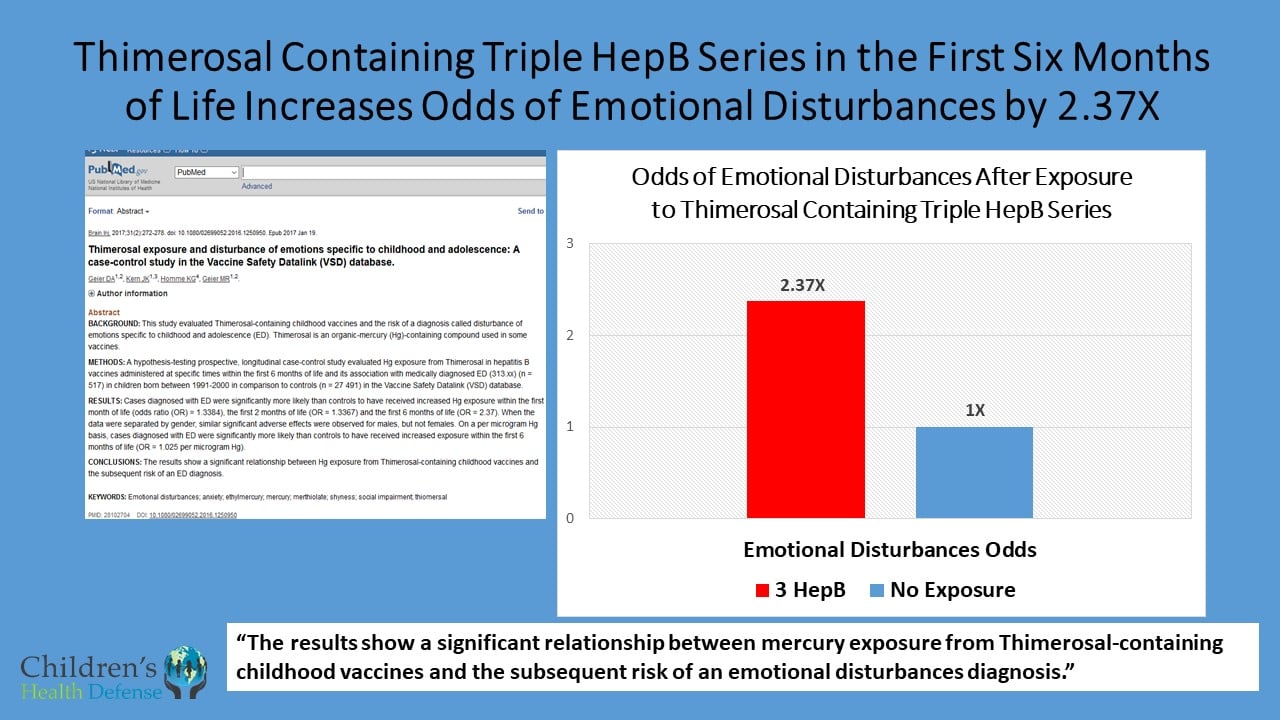 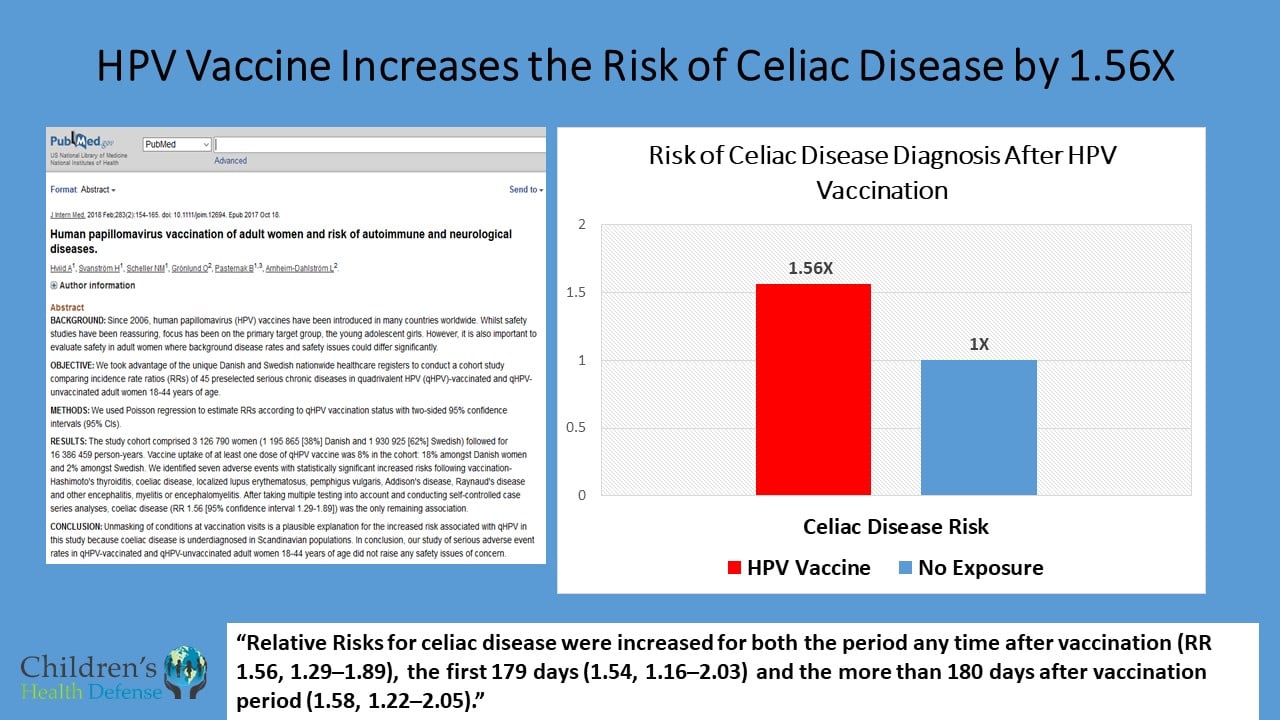 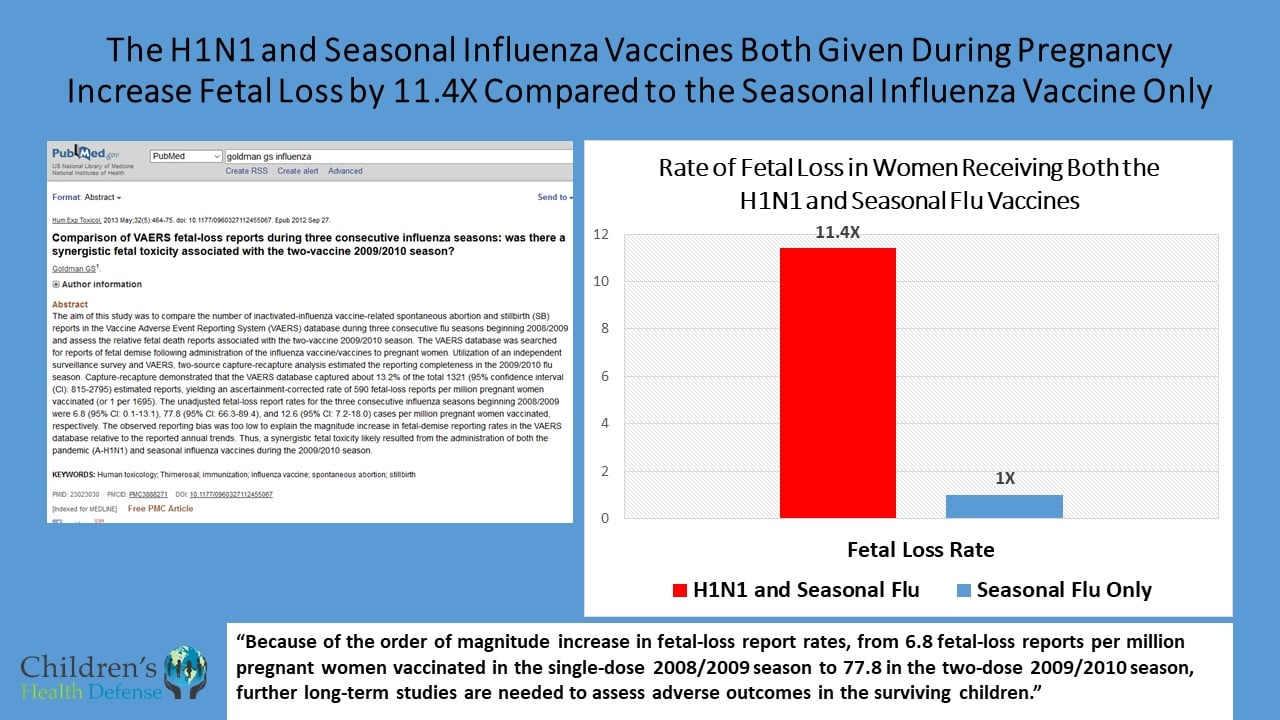