Oh, but we do use “Visibility Filtering (VF)”

9. “VF” refers to Twitter’s control over user visibility. It used VF to block searches of individual users; to limit the scope of a particular tweet’s discoverability; to block select users’ posts from ever appearing on the “trending” page; and from inclusion in hashtag searches. 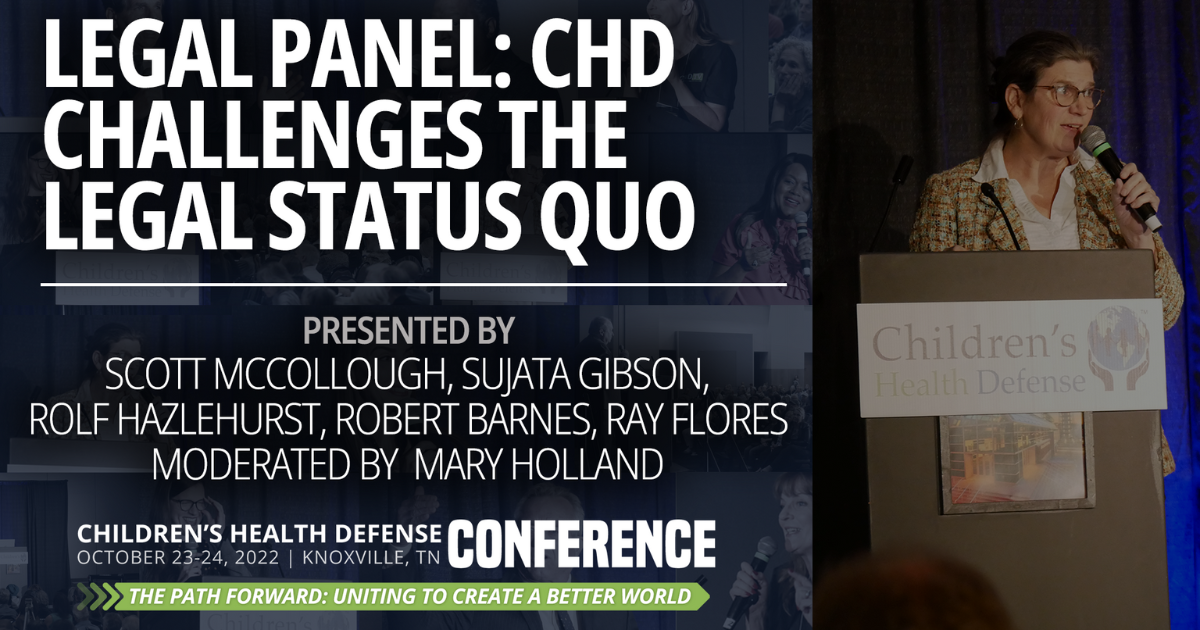 Double the distance, reduce exposure by a factor of four!

Ask your school to install a hardwired internet connection, or use #WiFi on demand + lower the power on routers. 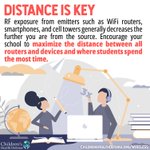 What I have been saying all along… 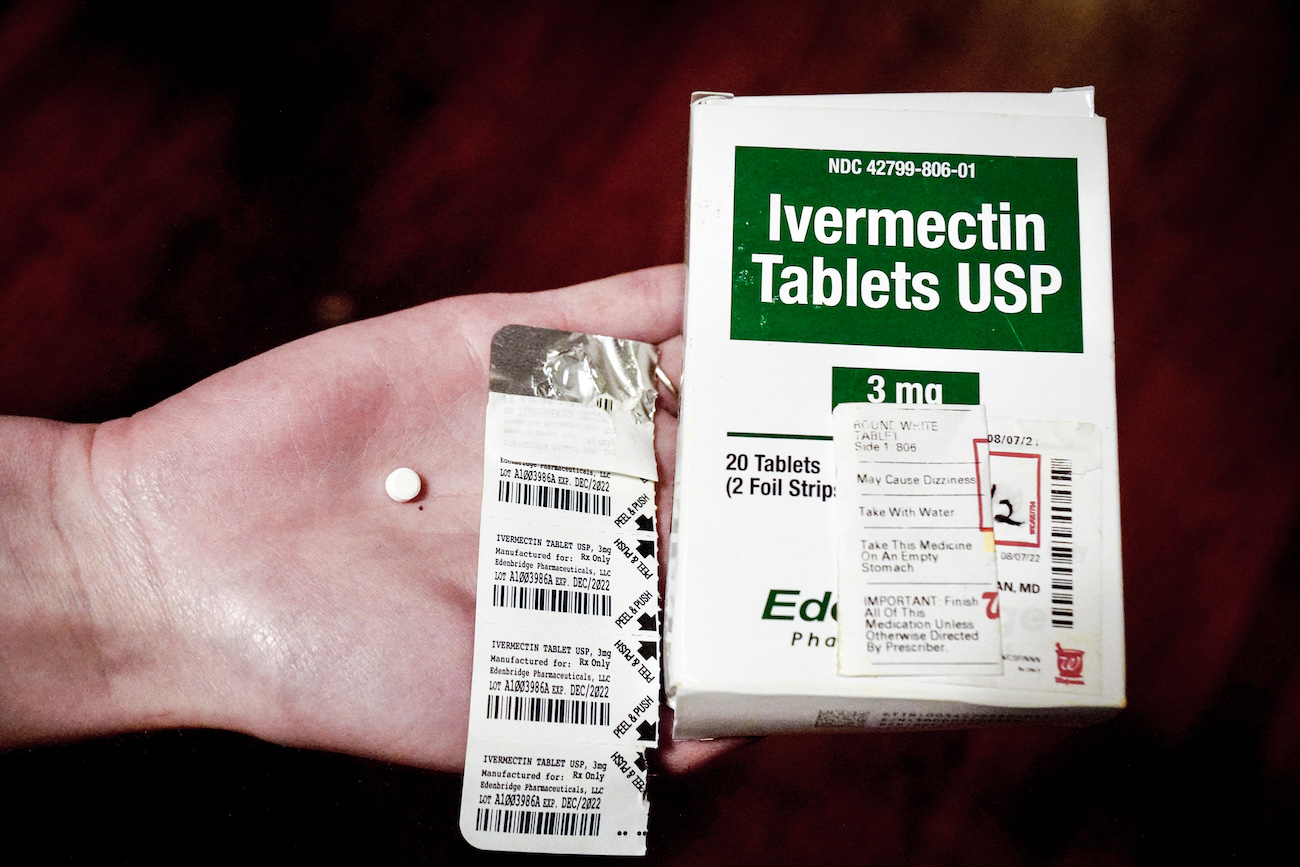 The U.S. Food and Drug Administration (FDA) says a drug called ivermectin does not work against COVID-19 but ...

#Organic systems leach no toxic compounds into nearby waterways, use 45% less energy than conventional and emit 40% less carbon into the atmosphere. #organicfarming 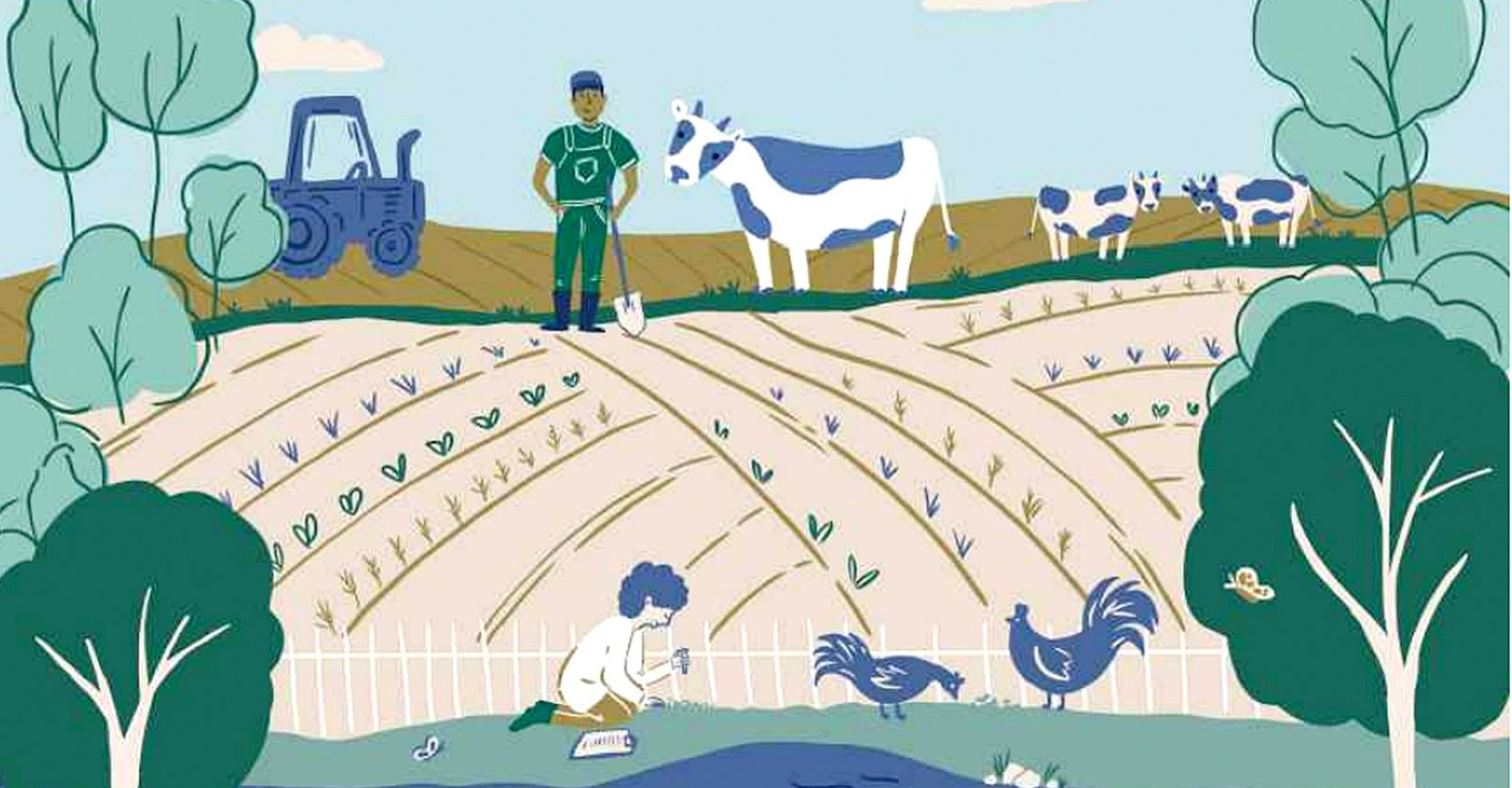 Organic systems achieve 3-6 times the profit of conventional production and 40% higher yields during stressful drought periods, according to the longe...

The world’s largest vaccine maker GSK whisked Verstraeten off to a sinecure in Brussels and CDC handed his raw data to his CDC boss Frank DeStefano and another researcher, Robert Davis who served as a vaccine industry consultant. Those two men tortured the data for 4 years, removing all unvaccinated children, to bury the autism signal before publishing a sanitized version purporting to exculpate the vaccine. The CDC then cut off public access to the VSD and to this day aggressively blocks any attempts by researchers to study health outcomes in vaccinated vs. unvaccinated populations.

Despite CDC’s efforts at suppression, independent scientists and research institutions (including UCLA) have managed to conduct and publish several additional vaccinated/unvaccinated studies since 1999. Those studies indicate high incidence of chronic diseases and brain and immune system injuries among vaccinated compared to unvaccinated cohorts. I summarize some of these reports in the following slides. (See full-sized slides)