TOMORROW: Eminent physicians gather in Ireland to present evidence-based insights relating to C-19 + the health effects of the injections. 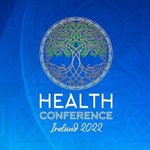 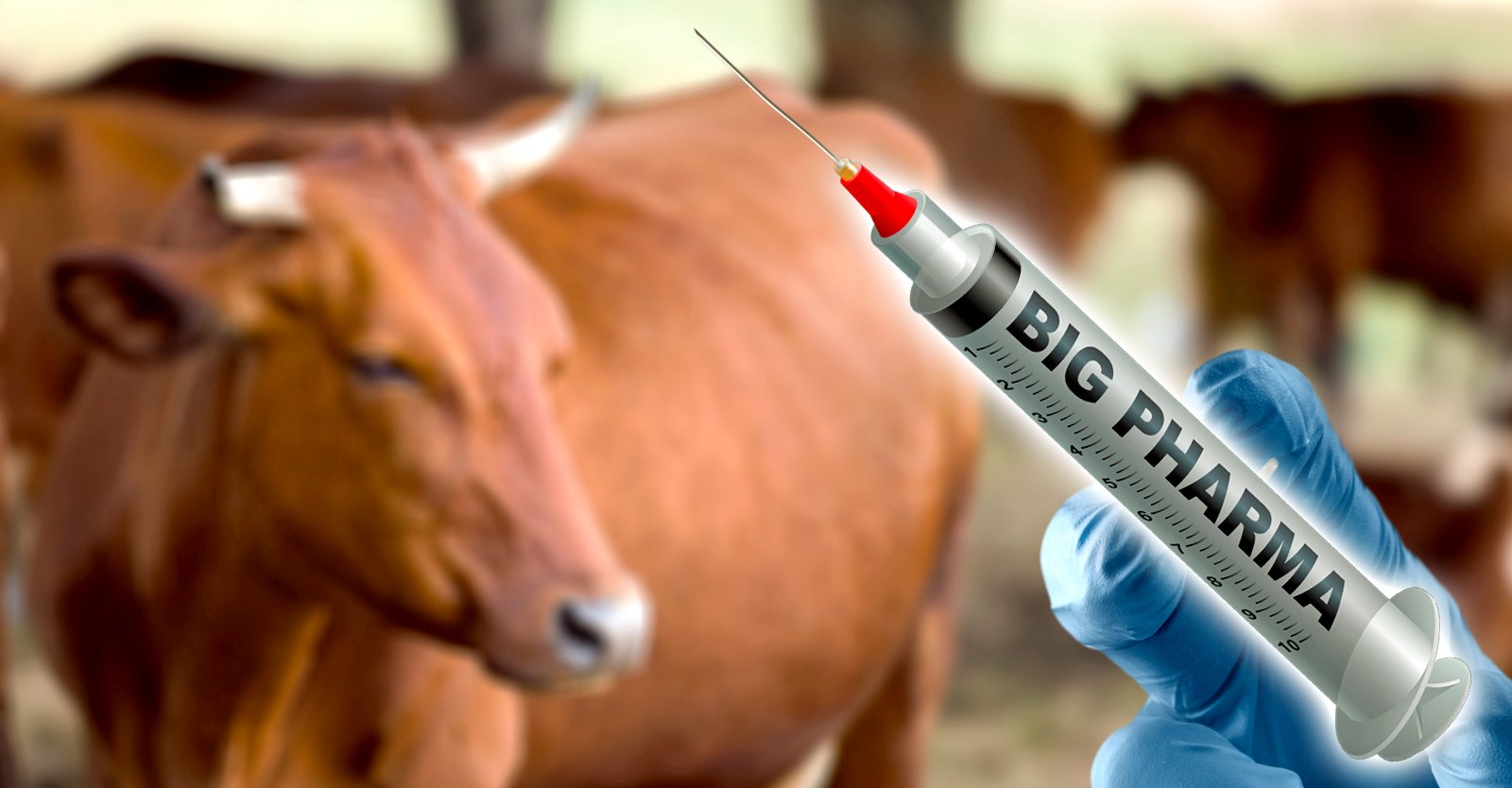 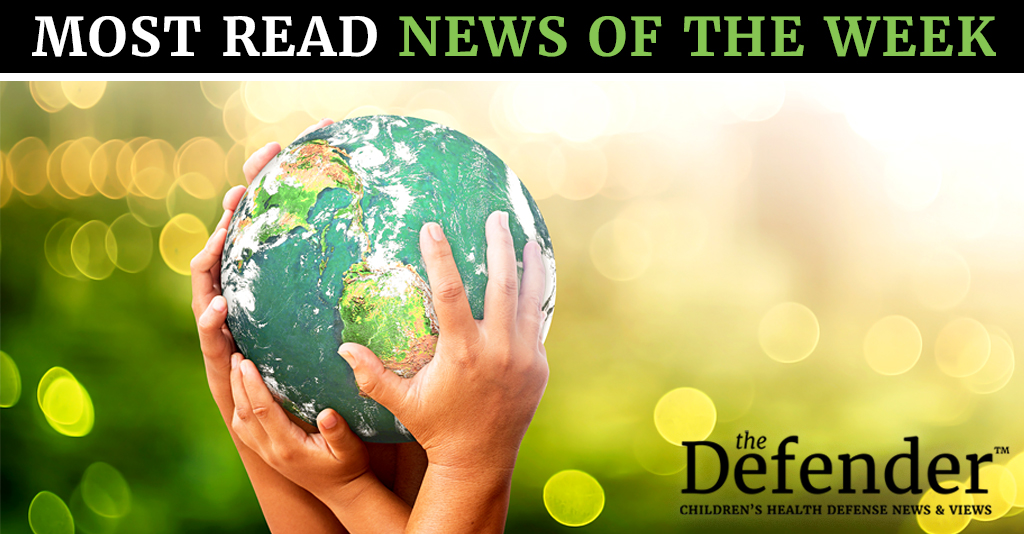 Peter Hotez habitually labels anyone who disagrees with him as "antiscience" even other scientists. He has compared criticism of Anthony Fauci & Peter Daszak to "Nazism" https://journals.plos.org/plosbiology/article?id=10.1371/journal.pbio.3001369#pbio.3001369.ref001

Please provide other examples of his tweets. 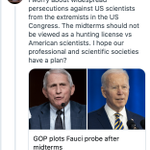 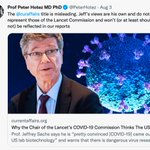 Plaintiffs will show the jury a large body of scientific evidence showing the herbicide does cause #cancer + that #Monsanto engaged in tactics designed to hide that information from consumers. 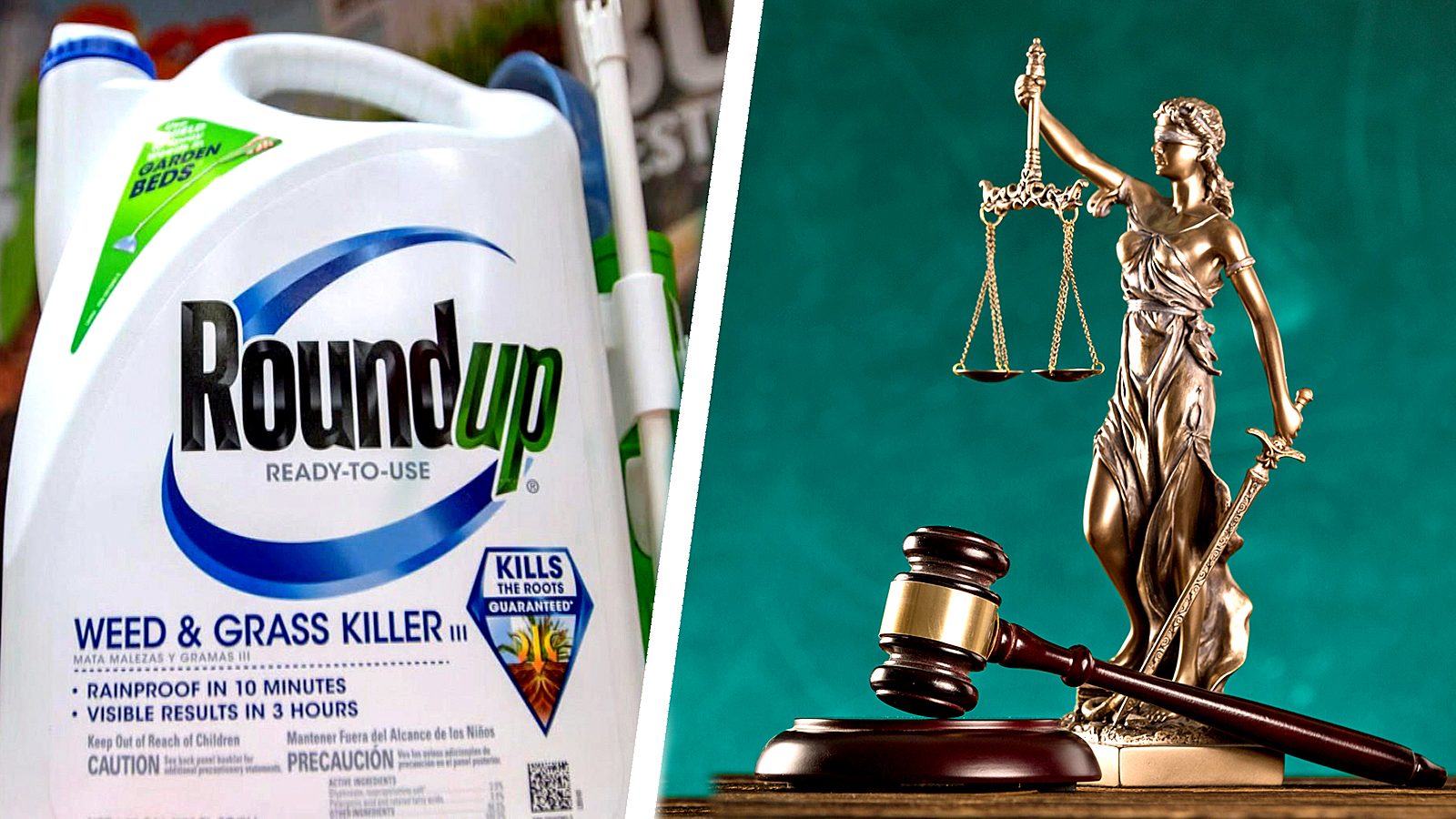 A St. Louis jury on Wednesday heard opening statements in a new Roundup cancer trial, the latest in a long line-up of coming courtroom battles over al...

Pharma has over 170 COVID vaccines in development, but Gates and Fauci pushed Moderna’s “Frankenstein jab” to the front of the line. Scientists and ethicists are sounding alarms. The vaccine uses a new, untested, and very controversial experimental RNA technology that Gates has backed for over a decade. Instead of injecting an antigen and adjuvant as with traditional vaccines, Moderna plugs a small piece of coronavirus genetic code into human cells, potentially altering DNA throughout the human body and reprogramming our cells to produce antibodies to fight the virus. mRNA vaccines are a form of genetic engineering called “germ line gene editing”. It’s possible that Moderna’s genetic alterations could be passed down to future generations. In January, The Geneva Statement, the world’s leading ethicists and scientists, called for an end to this kind of experimentation.

Moderna has never bought a product to market, proceeded through clinical trials, or had a vaccine approved by FDA. The company received an astonishing $483 million in federal funds from the Biomedical Advanced Research and Development Authority (BARDA), a sister agency to Fauci’s NIAID, to accelerate development. Dr. Joseph Bolen, Moderna’s former Research and Development Chief, expressed shock at Fauci’s “bet” in supporting the company. “I don’t know what their thinking was,” he told CNN. “When I read that, I was pretty amazed.”

Moderna and Fauci launched federally-funded human trials in March in Seattle. Dr. Peter Hotez warns of potentially fatal consequences from skipping animal studies. As he said to CNN, “If there is immune enhancement in animals, that’s a showstopper.” Dr. Suhab Siddiqi, Moderna’s Ex-Director of Chemistry, told CNN, “I would not let the [vaccine] be injected in my body. I would demand: ‘Where is the toxicity data?’” As precautions, Moderna ordered trial participants to avoid unprotected sex or sperm donations and Gates is promoting that all COVID vaccines be protected by blanket immunity. He hopes to sell his experimental  technology to all seven billion humans and transform our species into GMOs.