Luongo: Being Thankful Is The Path To Victory Over Davos https://www.zerohedge.com/markets/luongo-being-thankful-path-victory-over-davos 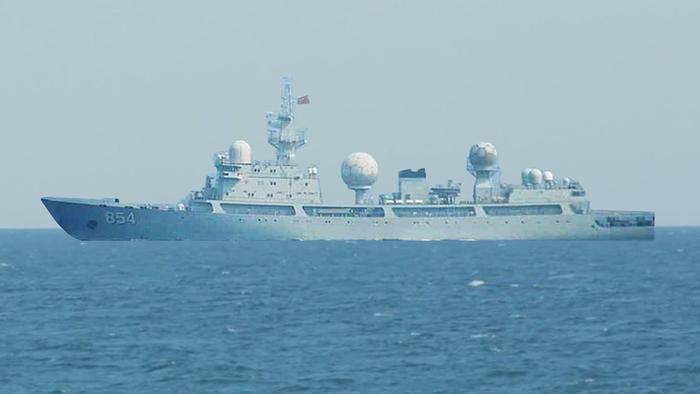 US lawmakers are not worried that the people of the Marshall Islands haven’t been properly compensated. Instead, they fear China could move in. 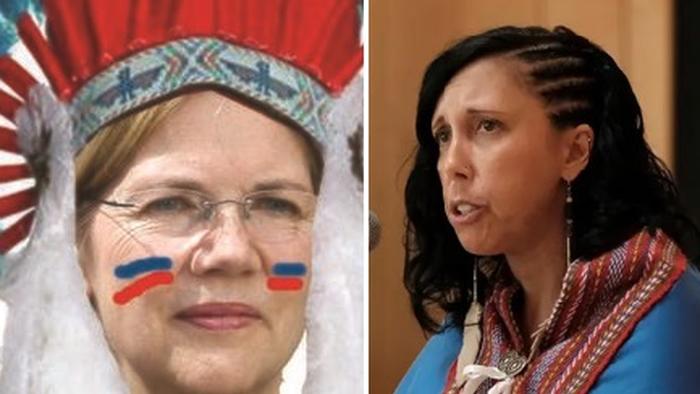 "When I saw that TEDx, to be quite honest, I was repulsed by how hard she was working to pass herself off as indigenous..."

Gen Z feels like the most isolated generation, according to a survey conducted by insurance provider Cinga. For the past two years they have measured loneliness through the U.S. Loneliness Index. In 2019, the insurance company polled more than 10,000 U.S. adults over the summer.

79 percent of Gen Z, or adults in the 18 to 22 age group, said they felt alone, and as Statista’s Maria Vultaggio notes, Millennials aren’t too far behind them, with 71 percent saying they’re lonely. At 50 percent, Boomers felt the least alone. At 46 percent versus 45, men felt a little more cut off than women.

The new information suggests overall that Americans might be getting lonelier. There was a 7 percent rise: 54 percent said they were lonely in 2018 and 61 percent—or three in five people—said they felt isolated in 2019.

Social media could be to blame, and it makes sense since Gen Z is most connected to online networking.

“We had a hypothesis that society—the U.S. specifically—was dealing with an elevated level of loneliness, disconnection,” Cigna CEO David Cordani told CNBC in a January report.

“We can start to see those disconnections manifest themselves in other health issues showing up for individuals … whether you think about it through the lens of depression, stress … or more heavy, complex behavioral issues.”