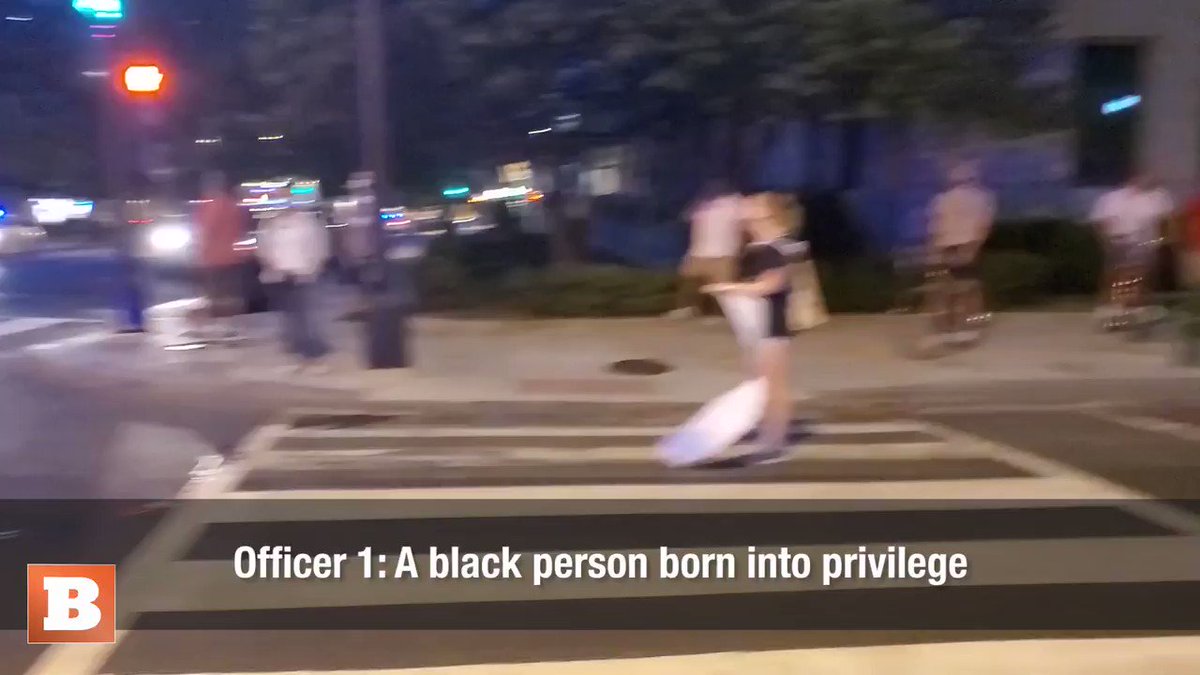 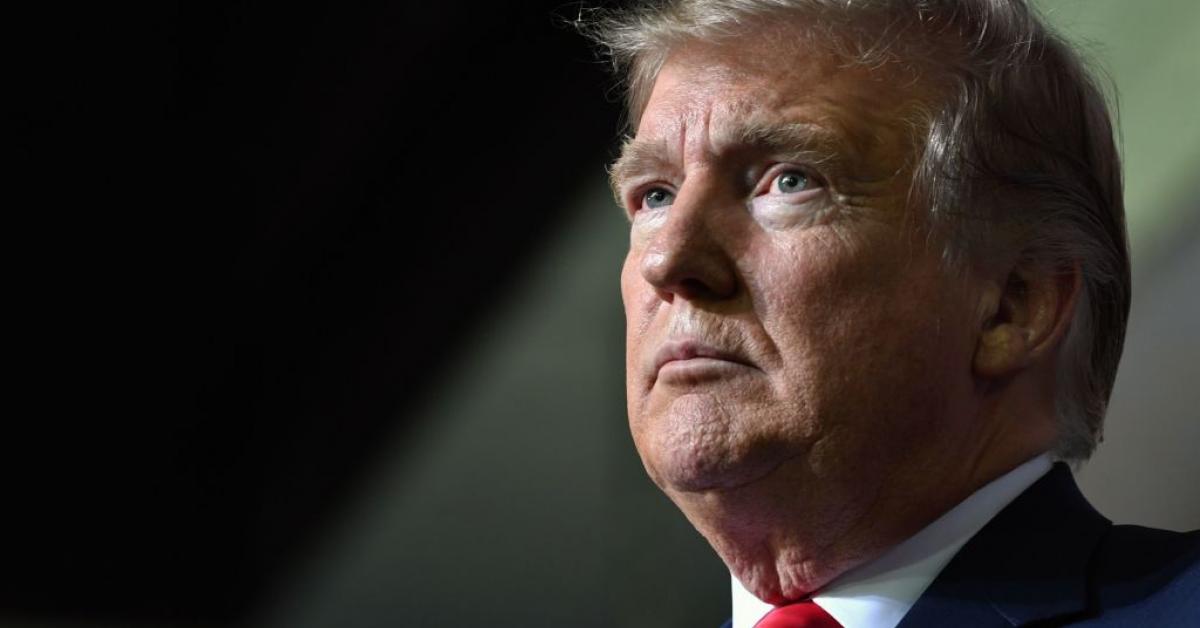 "I am looking at it very seriously, beyond seriously," Trump said. From a legal standpoint, I don't want to really talk about it yet," he added, sayi... So are you saying that poor Officer Sicknick’s cause of death was known by at least some —prior to his cremation weeks before Trump left office but it wasn’t announced (or leaked?) for 2 months?

There’s a long history of tensions between some members of the press and some U.S. presidents. And numerous examples of payback.

President Nixon nixed the Washington Post from the White House after the newspaper broke the Watergate story. The New York Times claimed it was denied a seat on Vice President Dick Cheney’s plane. President Obama declared war on Fox News, and booted from his campaign plane reporters from three newspapers that had endorsed his opponent, Republican John McCain.

When it comes to White House briefings, there are traditions and practices. President Reagan called on raised hands. President Obama was said to stick religiously to calling on a pre-prepared list of reporters’ names, in order. Some reporters have attended White House briefings for years without ever being called upon; some get called upon almost every time. UPI reporter Helen Thomas covered 10 presidential administrations, starting with John F. Kennedy, and nearly always got the first question, as a matter of tradition; often, her question was ornery or challenging. (She retired in 2010 after making comments viewed as anti-Semitic.)

Preferential front-row seats used to be reserved exclusively for network reporters. Little bronze tags were affixed to the chairs; “CBS,” “ABC” or “NBC,” they read. Nobody else dared sit there. The networks liked that; other reporters, not so much. (Continued)

Read the rest of my article in The Hill

POLL: Majority say businesses and individuals, not govt., should decide whether to require vaccine passports

(READ) Officer Sicknick was not murdered by Capitol rioters, according to medical examiner’s report

Defunding Minneapolis police, a spike in crime, and a lawsuit by residents

WATCH: Crime spiking where police are being defunded