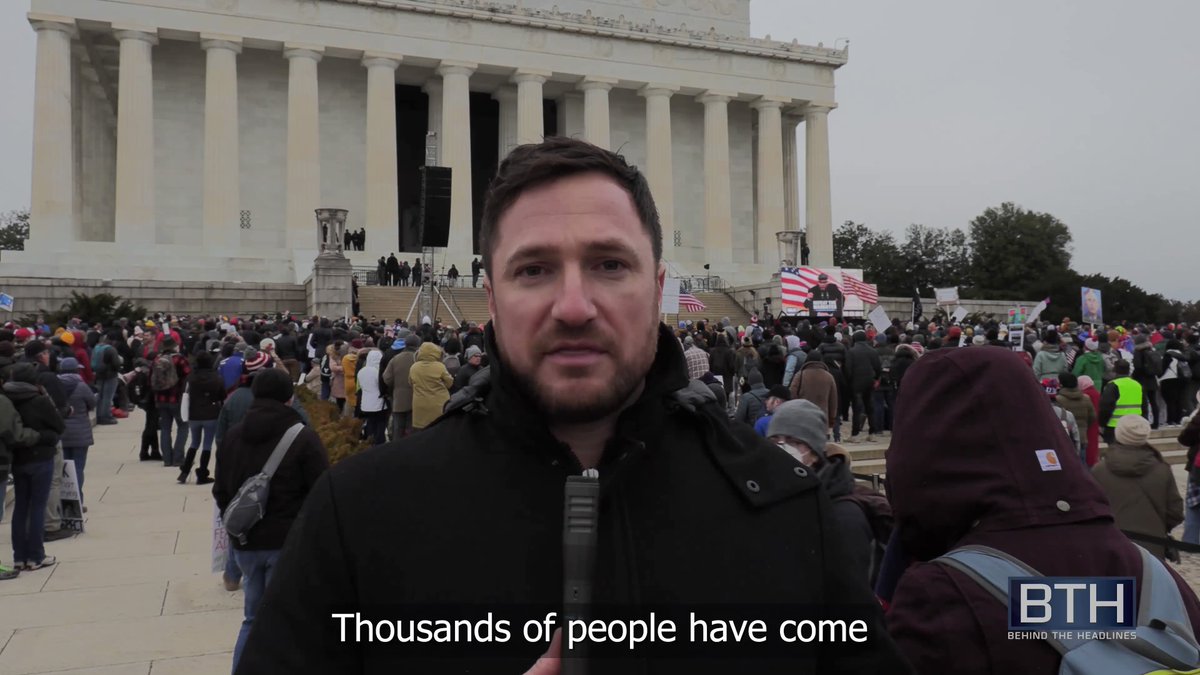 Children’s Health Defense (CHD) is doing more than ever in the fight for medical freedom. Your support means more boots on the ground, litigators in the courtroom, journalists, scientists, and activists around the world fighting for the truth, your freedom, and our children’s future, on an epic scale.

CHD is dedicated to protecting children from every governmental and industry assault on their health. Our success completely depends on your donations. CHD has:

Our strength is built on your support. From the courtroom to the newsroom — CHD is fighting back against the toxic special interests that hurt children and is advocating for their health, freedom, and safety at every turn. But we can’t do it without you.
There is still time to double your donation! CHD’s Million Match campaign ends November 30th—every dollar you give will be matched by an anonymous donor, up to one million dollars. This Giving Tuesday, please consider a donation in any amount: