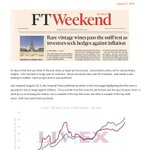 Wait until you see its weapons collection 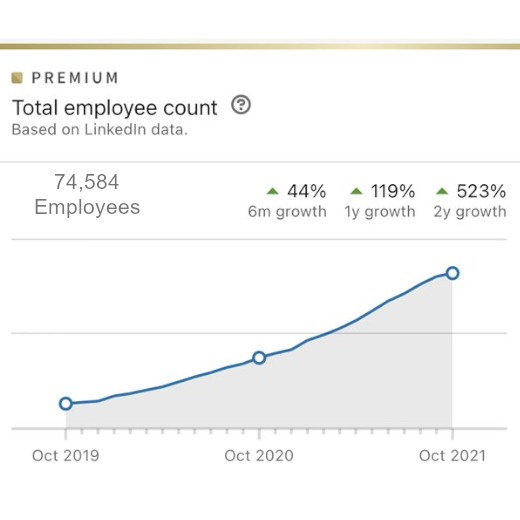 TAIWAN'S FOREIGN MINISTER: CHINA'S CARRYING OUT MILITARY EXERCISES AROUND TAIWAN IS A GROSS VIOLATION OF INTERNATIONAL LAW; HAS HINDERED ONE OF THE BUSIEST ROUTES SHIPPING ROUTES IN THE WORLD

Marko Kolanovic Says It's Time To Shift Away From Stocks To Commodities https://www.zerohedge.com/markets/marko-kolanovic-says-its-time-shift-away-stocks-commodities

Exiting 2018, Goldman’s economic team published a series of its “favorite” chart meant to “illustrate the key themes of the global economy that stood out in 2018.”

Here are the key observations from Jan Hatzius and team: